According to George Wajackoyah, Kenyans may be lacking a lot when it comes to the political partnership between Deputy President William Ruto and Kakamega governor Wycliffe Oparanya. 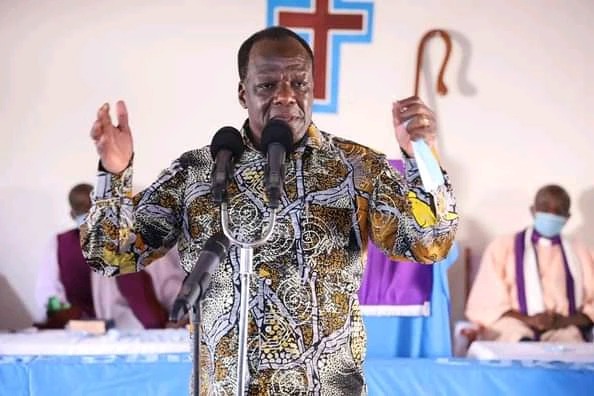 The two are rumored to be in discussions about forming an alliance ahead of the 2022 elections with Ruto recently announcing that he has met with the ODM Deputy Party Leader. The lawyer believes that for Ruto to accept that the governor has paid him a visit, there are likely to be further dealings between them that Kenyans are unaware of.

On Tuesday, George made comments on K24 TV and even criticized the governor for shamelessly pursuing the DP in a desperate manner. Reports about their ongoing dealings surfaced earlier this month, when the governor admitted to meeting Ruto in Narok but claimed that he told his party leader Raila Odinga. 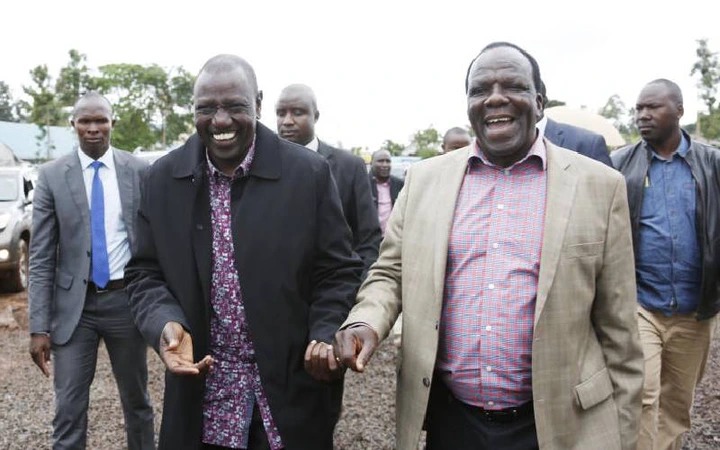 Three days later, he was said to have met Ruto at an Eldoret Hotel, after which Mathira MP Rigathi Gachagua and Turkana governor Josphat Nanok announced that the two had been in talks for over a year.

Initially, it was assumed that he had been sent by Raila to scout for a Raila-Ruto team up in 2022. However, on Thursday, Ruto ruled out any collaboration with Raila describing him as his biggest competitor.

What do you think of Oparanya? Is he seeking to be a running mate for William Ruto? Drop your comments below.

Content created and supplied by: HealthNews#001 (via Opera News )

Dr Otiende Amollo Comes Clean on His Ouster, Reveals His Next Step in ODM(