By NewsAlertKE (self media writer) | 11 months ago

Henry Kosgey is one of the most famous political leaders in the republic of Kenya. He has served in various ministries in the goverment of Kenya starting with Moi's goverment to Uhuru's goverment. Currently, mr kosgei is one of the DP Ruto's close allies from riftvalley where he has endorsed him for 2022 presidential race. 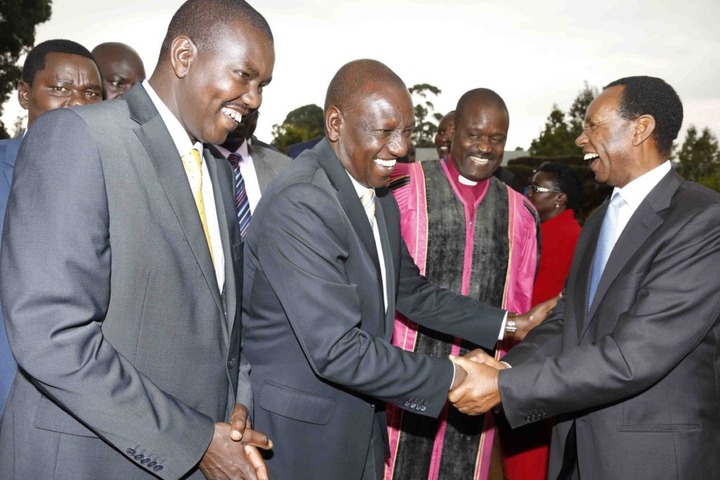 Now, today, Henry Kosgey found himself between a rod and an hard rock. This came in after details emerged that he has been sued in sh 1.3 billion land row. As established by the Nation, a certain group in Nandi county called Kaptein farmers society claimed that the former minister tricked it's officials in the year 1994 to withdraw a court case that sought to have the group declared as the legal owners of the land. The former minister then took this chance to take away the land. 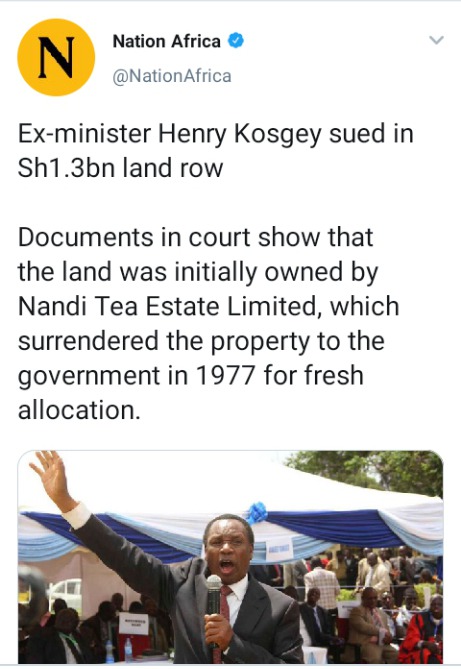 "Kaptien Farmers Society claims that, in 1994, Mr Kosgey tricked its officials into withdrawing a court case that sought to have the group declared legal owners of the prime land. Mr Kosgey’s push, the 18 members argue, was under the premise that Kaptien would be allocated the 449.9-acre land." Said the Nation.

Double Basin Ideas For Your Kitchen

Positions That Are Set To Be Hotly Contested In Luo Nyanza

Never Ignore This Plant, Check Out its Benefits

Milly Wajesus and Amira Give Netizens A View Of Their Pantries: Who Did It Better?

Types of chicken breeds in Kenya that will make you money

Should You Drink Warm Water On An Empty Stomach Every Morning?