For the past few days, the word 'nitakufinya' has been in the mouths of many Kenyans. It has been the trending word of the week after an old clip about two men quarrelling went viral. The video was taken back in 2011 by some media crew who were interviewing locals regarding the illegal power connections in slums. As they were in the middle of interviewing Musyoka, Matendechere heard Musyoka's lamentations about the illegal connections and harshly advised Musyoka to tell the government to give him some job to do instead of lamenting to the social media people. Matendechere also threatened to deal with Musyoka, and that is where he used the trending phrase 'nitakufinya.' 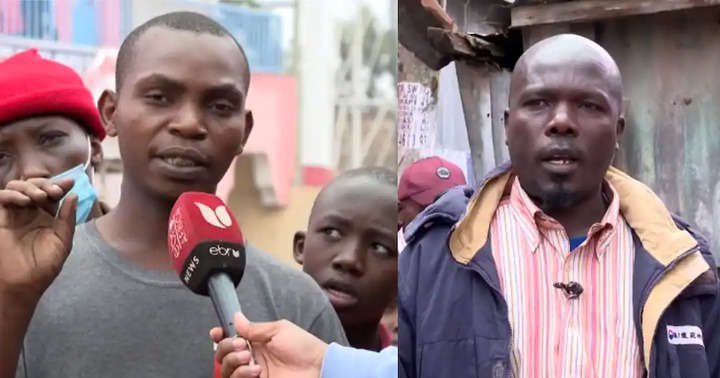 The two men never knew that their situation would later make them popular a decade later, and they continued with their normal life.

In a recent interview with the media, Musyoka revealed that his biggest wish at the time is to have his own motorbike that will help him cater for his family. Matendechere, who runs a barbershop in Mukuru Kwa Njenga also disclosed that he is in need of his own motorbike to expand his financial capability. The two are now happy after Jahazi Flour informed them that they will be featured in an advertisement, a deal that will fill their pockets. The lives of the duo have taken a different turn just because of a minor thing, a video clip. 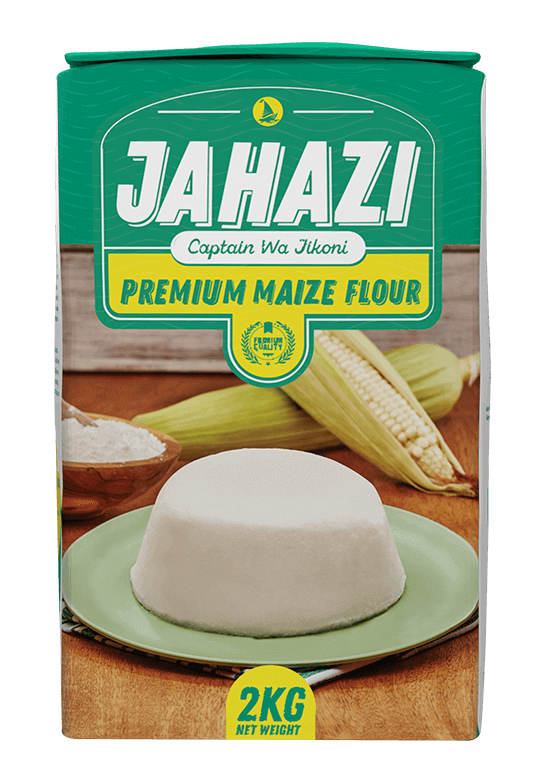 They two are now going to be brand ambassadors for Jahazi flours for an undisclosed period. Netizens have shown love to the two by wishing them the best and continuedly sharing the clip everywhere on social media platforms. Musyoka and Matendechere are hoping to get more deals that will contribute to their financial growth. 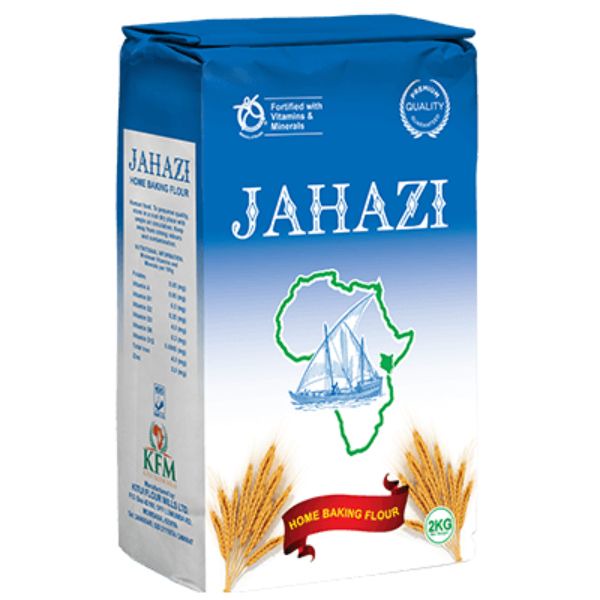 Apart from the deal, Musyoka said that he was passionate about fighting illegal power connections in slums because he was once electrocuted and he bears the scar up to now.