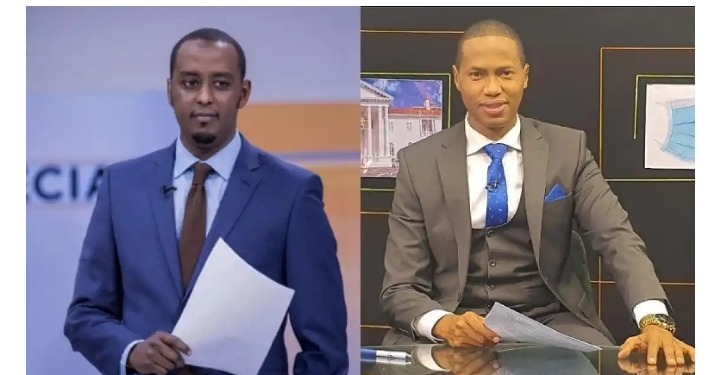 Hussein Mohamed, a former Citizen TV presenter who left the network's studios in 2019, came back into the spotlight last year to support William Ruto's election campaign.

He was chosen as the State House spokesperson last month.

Many journalists have left the workplace to enter the murky waters of politics as the national and local governments begin their five-year tenure.

Hussein Mohamed, a former Citizen TV presenter who left the network in 2019 but returned to the spotlight last year to support William Ruto's campaign, is one of them. 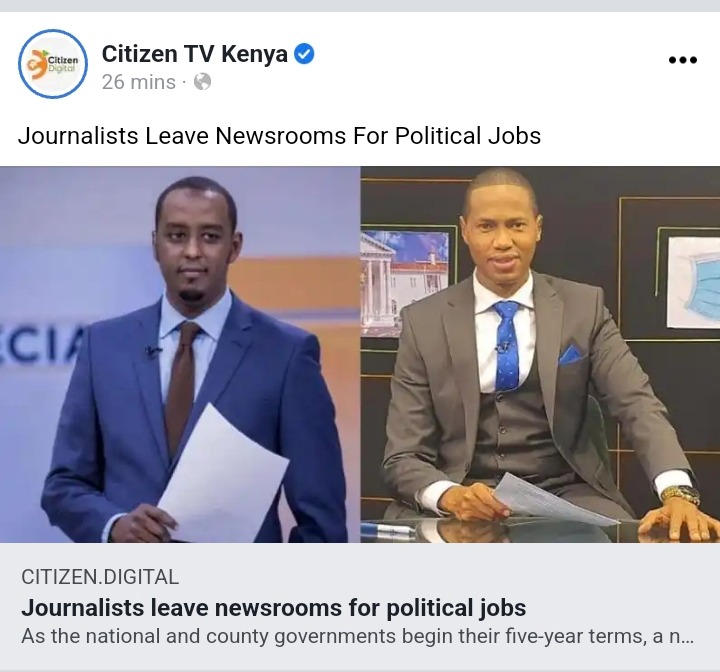 Long-serving Salim Swaleh, a Swahili journalist who has worked for numerous TV stations—the most recent being NTV—recently said farewell to the cameras after being named the ICT, e-Government, and Public Communication Chief Officer for Nakuru County. 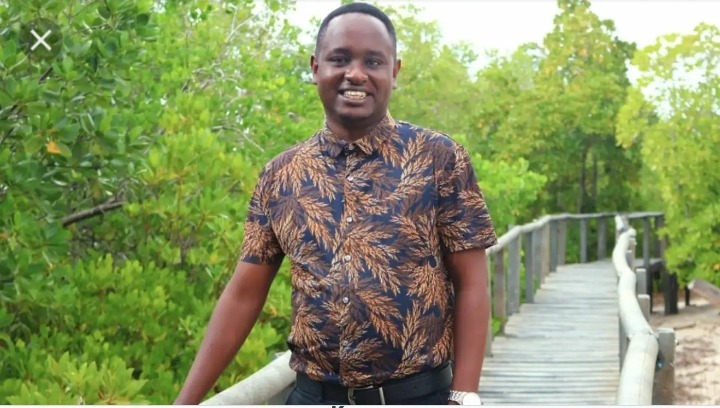 After the August elections, Nicky Gitonga, Citizen TV's Kwale County correspondent, stepped away from the cameras to serve as the Director of Communications for the Kwale County Government.

Charles Odhiambo, a former reporter for Ramogi FM, started working for Homa Bay County at the same time as the Chief of Staff in Governor Glady Wanga's office. 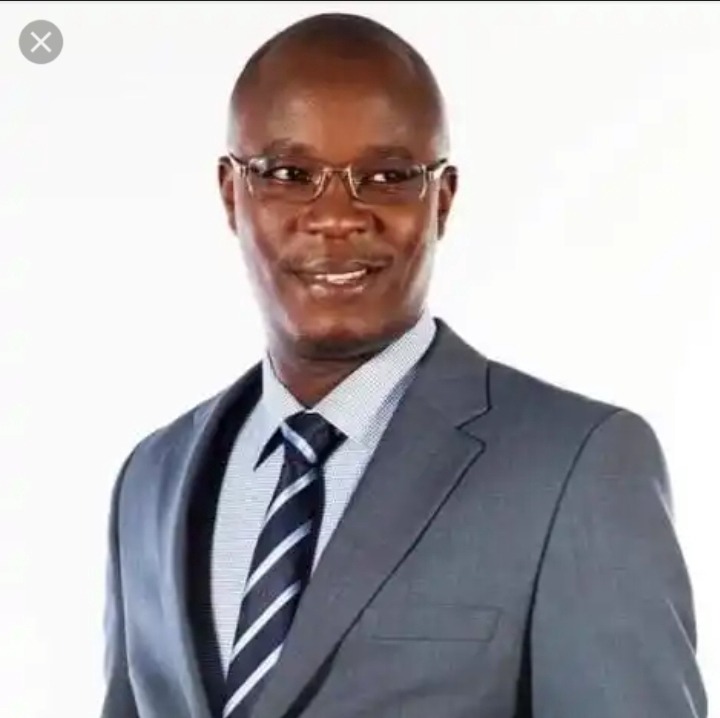 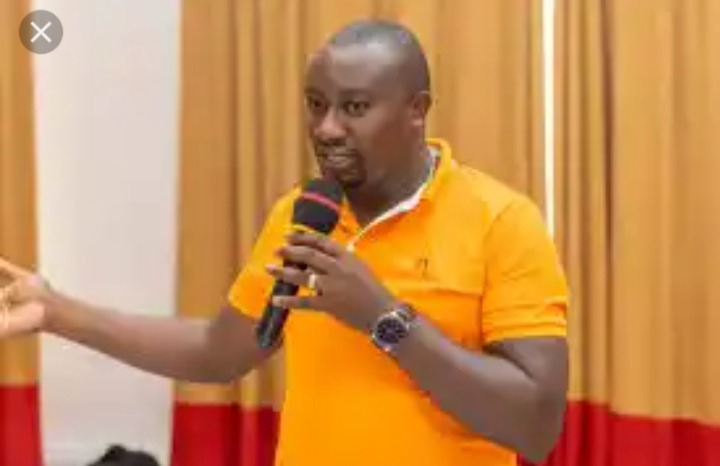 A number of journalists served in the previous county and federal governments, including Kanze Dena, a former Citizen TV news presenter and spokeswoman for the White House under President Uhuru Kenyatta. 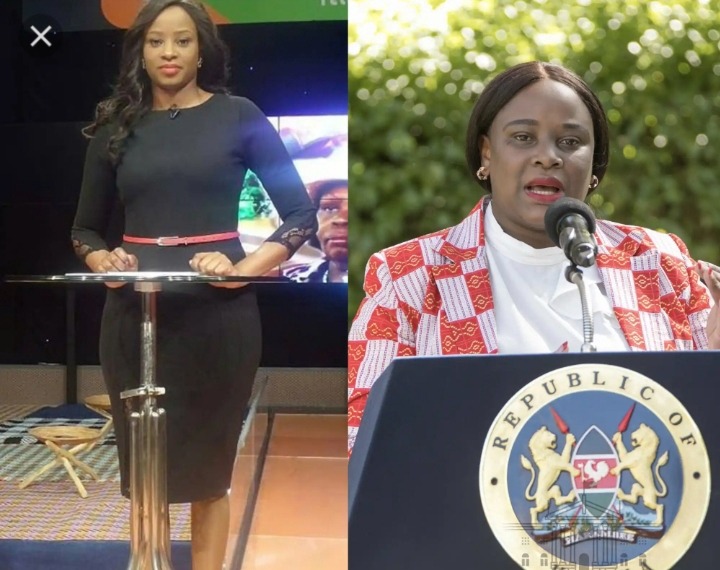 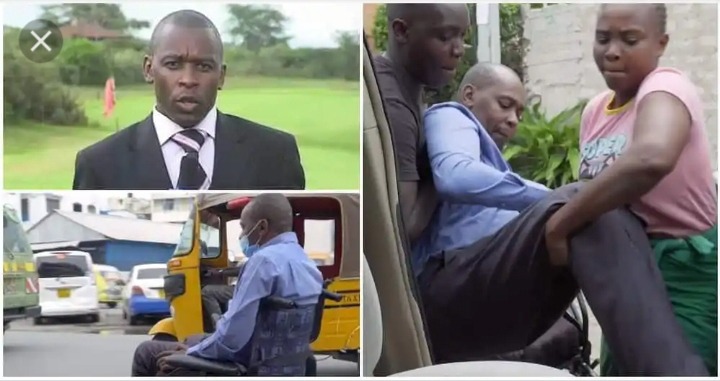 The Director of Communications for Vihiga County was Victor Wetende, a former journalist for Citizen TV and Ebru TV.