Deputy president William Ruto seem to be the main beneffiary in the current political development in the country.

The second in command benefited from the coalition of Amani National Congress leader Musalia Mudavadi and his Ford Kenya counterpart Moses Wetangula.

The three leaders have agreed to work together where they have planned to hold numerous joint meetings starting Wednesday of this week where they will visit Nakuru, Western Kenya and the central Kenya region.

The two governors have promised to campaign for the second in command until he succeeds becoming the next president of Kenya. 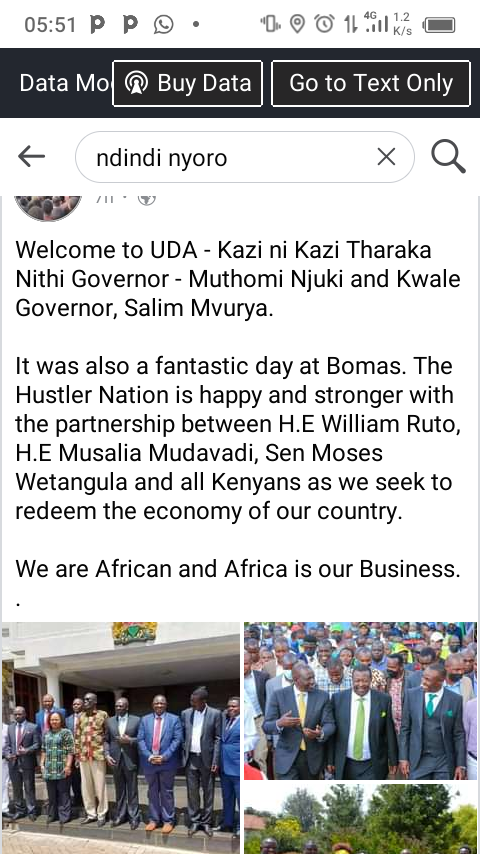 Taking ti his Facebook page, Kiharu member of parliament Ndindi Nyoro confirmed that the two governors were welcomed to the huustler nation by the second in command.

Here are some of the photos that were captured from the event. 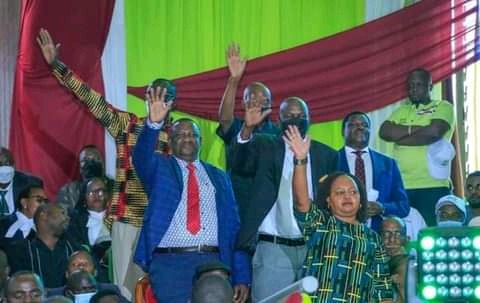 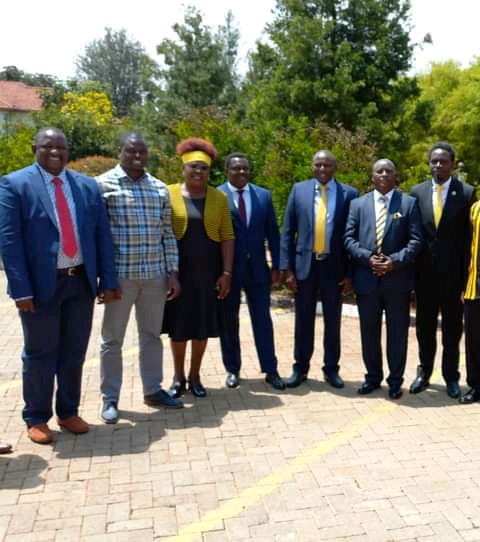 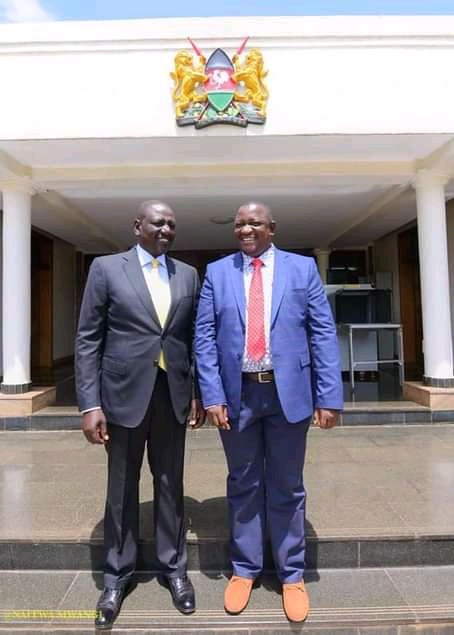 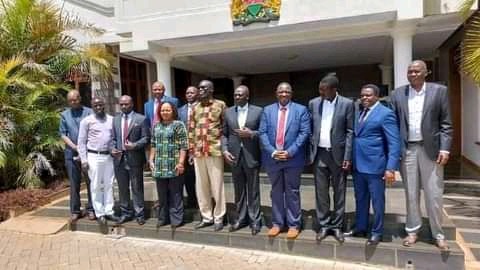 3 Governors, CS and MP Spotted With Raila In Bungoma Ahead of Planned Mega Rallies