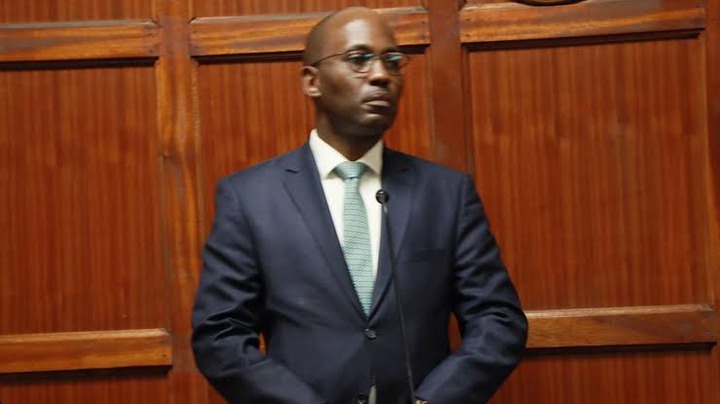 Cases of families fighting over the inheritance of millions of shillings left behind by diseased politicians are common in Kenya.

As other families drag each other into fierce court battles, Charles Kamotho, the son of former cabinet secretary John Joseph Kamotho came up with a less fierce way to disinherit his siblings from a multimillion estate left behind by the former CS.

He then presented the alleged fake letter to Milimani Law Courts assistant registrar as a submission in a case where the family is seeking the court's intervention in the succession of a 260M estate.

Unfortunately his forgery was exposed by the Directorate of Criminal Investigations forcing the DPP to charge him for forgery. Appearing before the chief magistrate court, Charles denied the allegations and maintained that his sister was of unsound mind. He was released on a cash bail of 300,000. The case will be mentioned for pretrial on December 22.