Atwoli Again slams Mudavadi Over His Coalition with Ruto

By SLIMTEL_UPDATENews (self media writer) | 3 months ago 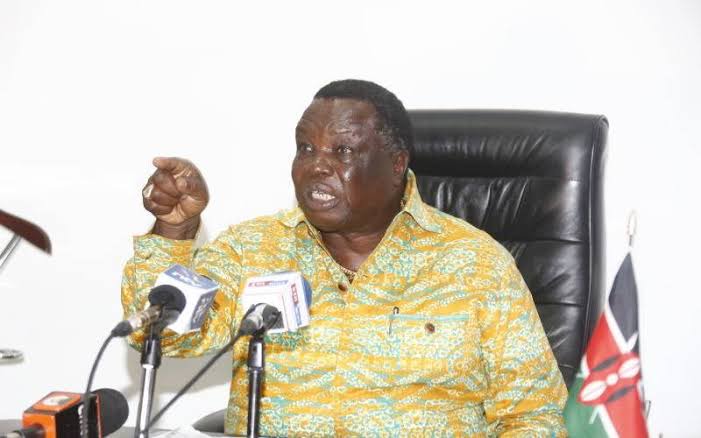 Francis Atwoli continues to brag that Mudavadi cannot hold the positions he holds hence he should such betrayals to mulembe nation. COTU secretary general Francis Atwoli says Mudavadi is making same mistake he made in 2013 thus he shall again fail

Content created and supplied by: SLIMTEL_UPDATENews (via Opera News )

'I Have Observed Him For 2 Years Now' Itumbi Leaks Details About Oscar Sudi, Sends Good News to Ruto