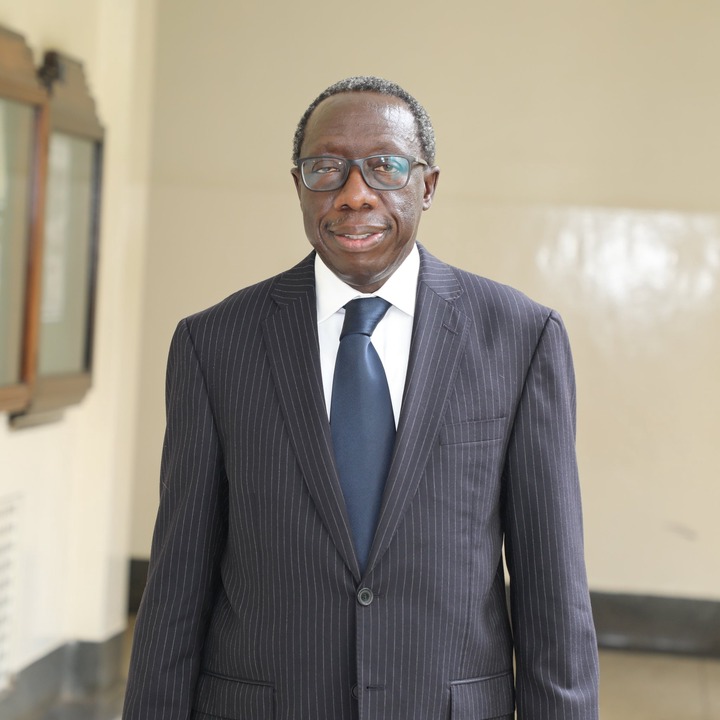 The intrigues around the Kenyan judiciary continues to play out as various stakeholders emerge with different views especially on the just concluded judicial service commission (JSC) interviews which sought to replace justice Maraga, interviews which are to continue soon so as to find a replacement for retired supreme Court judge Jackton Boma Ojwang.

And now, vocal Law society of Kenya (LSK) president Nelson Havi has once again taken on unmentioned forces in government, days after he took them on in the manner in which Justice Martha Koome was nominated as chief justice. 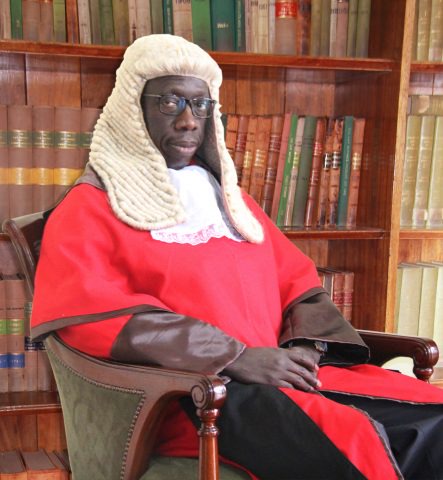 In an official statement on social media, Havi says that unmentioned forces within the government do not want justice William Ouko into the supreme Court as he will disrupt the status quo.

He says the proposal by Lawyer Kamotho Waiganjo who is husband to Kirinyaga governor Anne Waiguru that the JSC re- advertises the Supreme Court judge interviews can not be taken lightly. He claims that the lawyer represents powerful government forces. 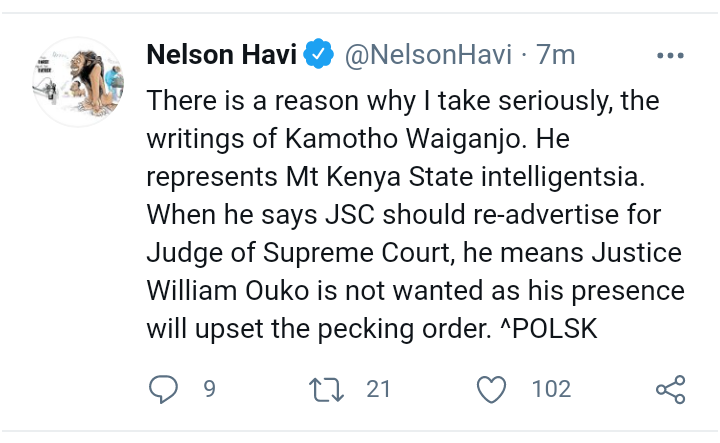 "There is a reason why I take seriously, the writings of Kamotho Waiganjo. He represents Mt Kenya State intelligentsia. When he says JSC should re-advertise for Judge of Supreme Court, he means Justice William Ouko is not wanted as his presence will upset the pecking order," he says.