Many Kenyans Intend Not To Vote Next Year For Various Reasons. Guys, Why Don't You Want To Vote? 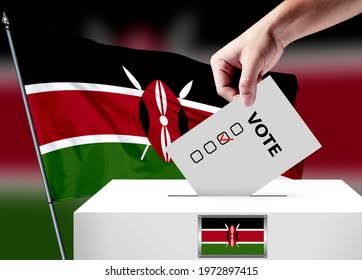 The responsibility of every citizen is to participate in voting. Voting is a very important part of any democracy though the law does not require citizens to vote.By voting, citizens are participating in the democratic process. Citizens vote for leaders to represent them and their ideas, and the leaders support the citizens' interests.

Reasons why you should vote;

1. Elections have consequences- Voting is your chance to stand up for the issues you care about like public transportation, raising minimum wage, or funding local schools. This is your life: take the time to help decide what’s best.

2. Not voting is giving up your voice- If you don’t vote, someone else will make the decision for you. Your power is in your vote.

3. It's your money- Voting is your chance to choose how your tax are spent such as funding for health care and social services.

4. Voting is an opportunity for change- Support the candidates and ballot measures that can help your community, state, and even the nation for the greater good. Make your voice heard in these elections.

5. The community depends on you!- Make the decision to vote for yourself and those around you. 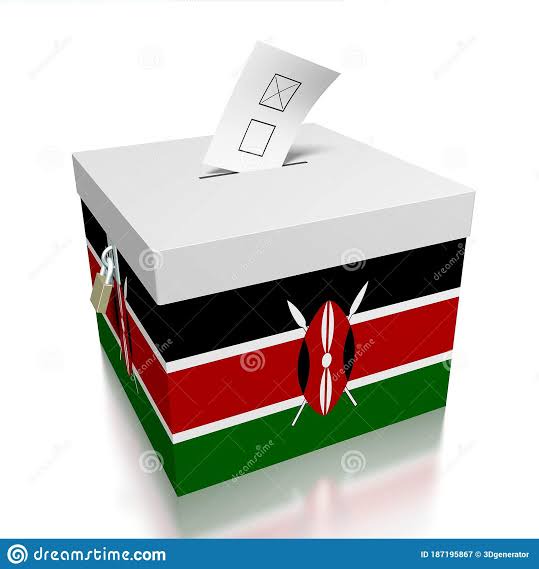 According to a show aired by Classic 105, the topic led to different opinions as to why one should vote some castigating the process as waste of time. Here is their reactions.

One said that he has been voting since the Moi era and he knows how papers are marked in the station in favour of certain candidate.

"I have been voting since 1992 but it's now time I say quite. I will never vote again in my life, voting is a scam in Kenya. I have been a clerk there and I know how ballot boxes and marking is done ,if you have money u can buy all the officials and be declared winner," @josphat2013 said.

Jillian will be his first time voting but he is already scared because he said the leaders who are at the leadership cannot be trusted.

"It's going to be my first time to vote and I feel scared, it's like disappointment awaits like the series of disappointment in those who have voted before these leaders can't be trusted, I don't know what's wrong, they see money and their manifestos become red flags," Jillian said.

Kenyan citizens can camp up to vote change only the problem is trust that is in these leaders since most lie to us, this is according to Kijana specs.

"I know we can only have change if we vote next year but for young people like me. It's hard because we can't trust these people and not just young people everybody else included Kenyans are so easily lied to by politicians and we must be careful to avoid lies in future," Kijana specs said.

He added that the current leadership need new blood of which youth should leave their differences and go for top leadership.

"Am only 19 years but the way this country is being ran by our leaders just disappoints. Most young people don't trust themselves to make the right decisions because most leaders are snakes, we need new blood," he added.

Kahuho said that the current elections is marred with irregularities.

"I personally I've no intentions of voting, what is the essence for voting yet there is no transparency in elections especially in presidential candidates....the level of election rigging is uncontrollable in this nation. Earth is hard," Kahuho said.

Shadrach say top leaders are taking money mainly to convince the voters in the ballot.

"Everyone has the intent to vote, but why vote and they have pocketed enough to convince us for every coming polls. Let them vote themselves. The money for elections be distributed to Kenyans, let them invest and pay enough taxes for our economy," Shadrach said.

"Am from Nyamira county. I will travel to vote at Bosamaro ward (whereas I come from Bonyamatuta ward) Simply because I will be supporting an uncle of mine. Otherwise voting is a scam!" Festus said.