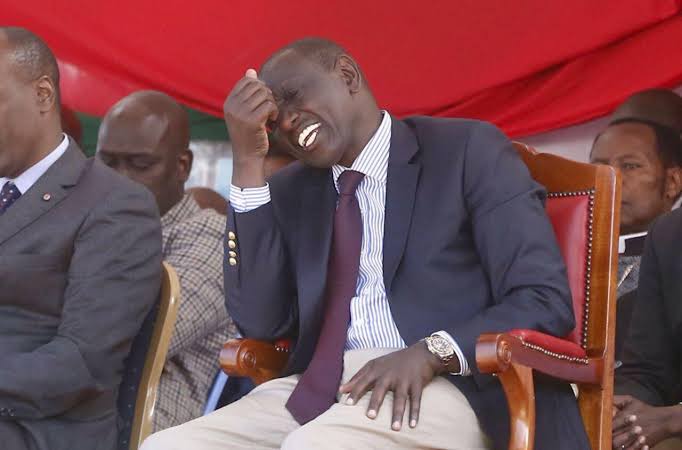 Deputy President William Ruto was sent back to the drawing board on Thursday after he lost two ward by-elections to his two crucial competitors.

While it appeared the London Ward was a battle between him and his boss President Uhuru Kenyatta, who seems to have reneged on his promise to support him in 2022, the DP had an uphil task of fighting for Hells Gate ward seat where his UDA linked party fielded a candidate.

And as fate will have it, the DP was elbowed out in the contest after the Jubilee Candidate in the mini-polls trounced his candidate leaving him with only London Ward victory for consolation.

Virginia Wamaitha of Jubilee Party won the Hells Gate by-election after getting 3,995 votes against UDA's Warothe Kuria who got 2,742 votes. 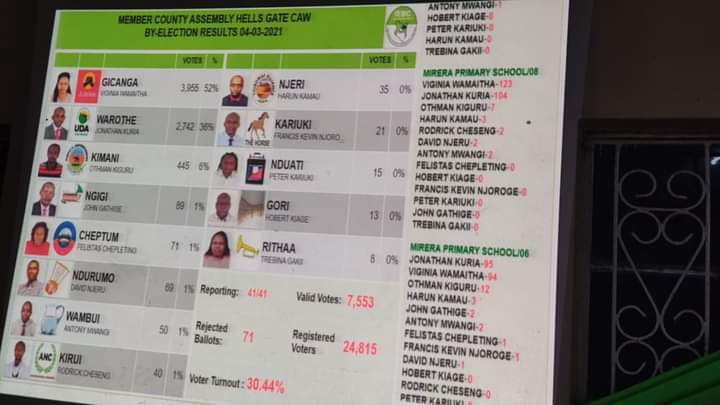 With seven by-elections held in a single day, the DP’s desire to make a political statement backfired on him after he ended up winning one ward by-election even as his Jubilee Party scooped two ward seats.

In Kiamokama ward by-election in Kisii County, the DP’s candidate ended up being unworthy competitor after he became a distance sixth as Raila’s ODM Candidate carried the day, beating him hands down.

UDA candidate got a paltry 491 votes. 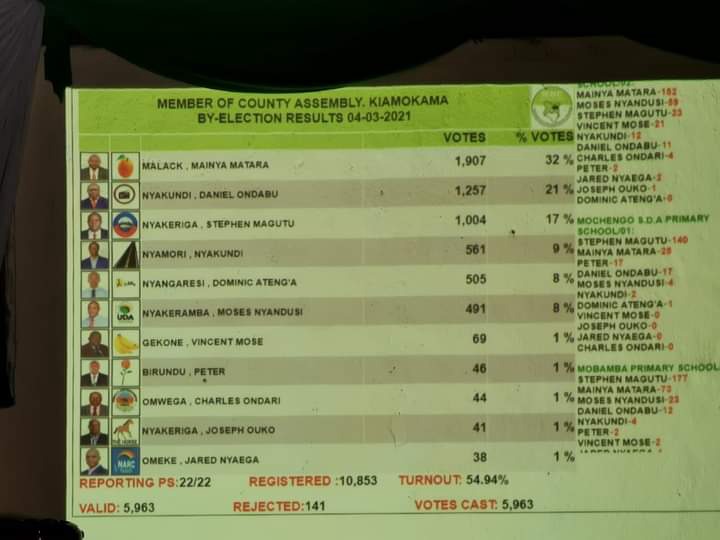 The verdict of these two election presents a challenge to Deputy President William Ruto reminding him of a stiff task ahead of 2022.

Considering the kind of investments the DP had done in the several by-elections where his UDA-linked party fielded candidates, the reality on the ground requires him to go back to the drawing board and craft a plan to regain his political mojo.

Opinion: Could This be Atwoli's Secret Weapon Against William Ruto?