By Ogada-Buyu (self media writer) | 1 year ago 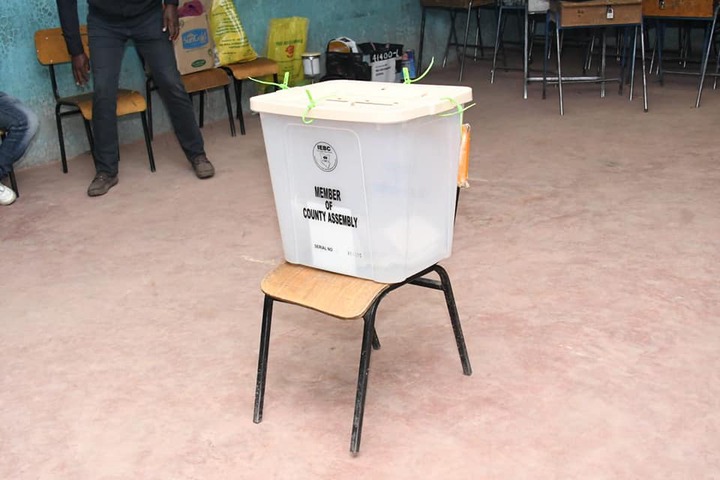 The hustler nation have been up and running from very early in the morning with their observers already in polling stations at different wards where the by elections are being held. 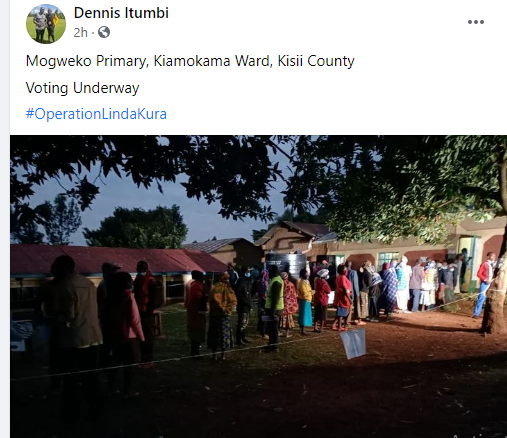 Today's election results will either provide morale or derail one faction of the Jubilee party and several accusations of electoral fraud have risen in the build up to these by elections. 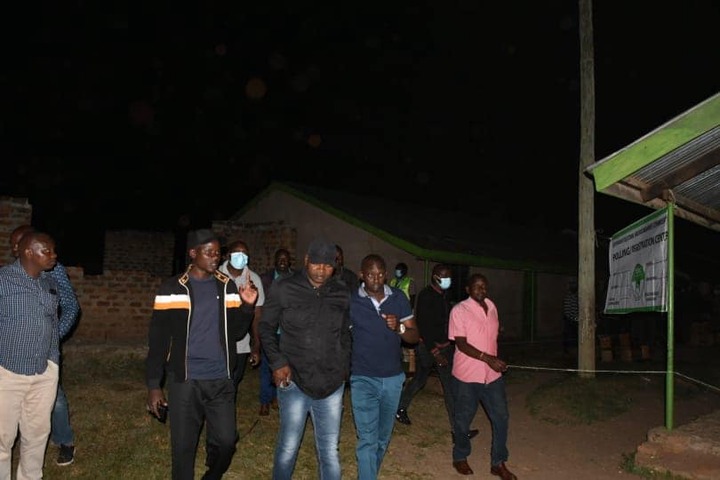 The Tangatanga team have already shown they are not taking any chances and have heightened supervision in all the wards that includes London in Nakuru, Kiamokama in Kisii. 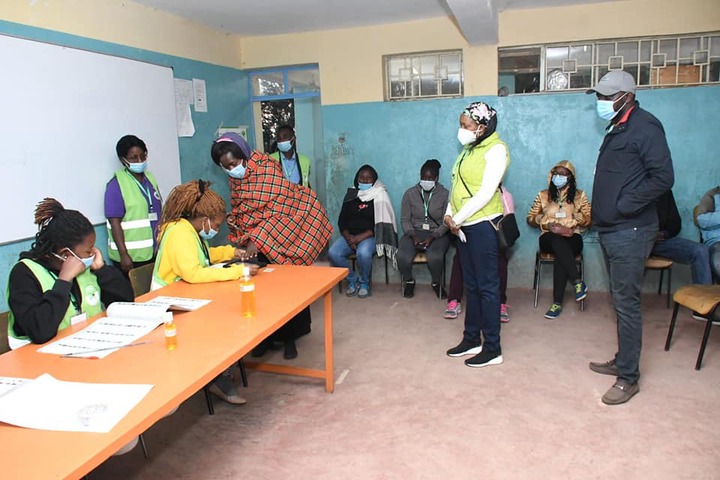 They have resorted to 'operation linda kura' tactic that many have associated with ODM party while in the opposition. 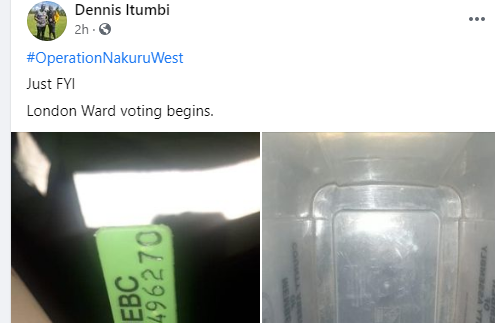 They have called for their supporters to guard their votes from any irregularities that they claim have been planned by their opponents. 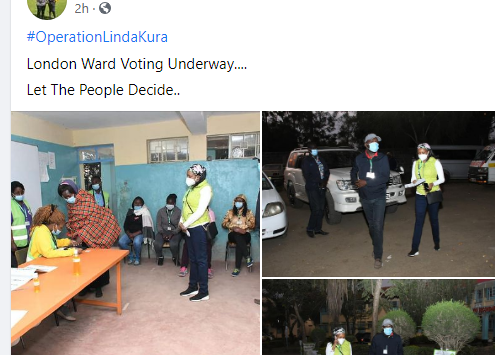 Such resorts have not gone unnoticed by several social media users who are closely following the elections. Many are strongly against the operation undertaken by Tangatanga leaders on the ground citing that it could easily lead to violence and run ins with the police. 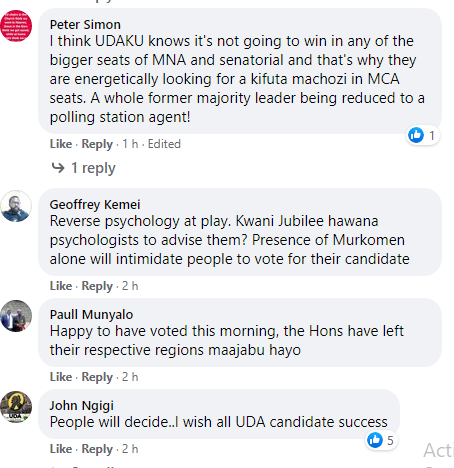 Others have criticized the Kieleweke faction for showing desperation by planning to rig ward elections. Voting is currently underway and we will be anxiously waiting to see who wins.

Content created and supplied by: Ogada-Buyu (via Opera News )