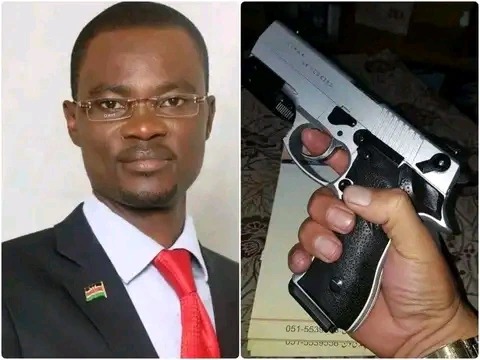 An assistant who worked for one of Didmus Barasa's opponents is said to have been killed by the incumbent member of parliament for the Kimilili seat, Didmus Barasa. According to the complaint filed by the police, Didmus gave his opponent Brian Khaemba the order to stay at the voting booth, but Khaemba disobeyed it. At that moment, he pulled out his gun and shot Khaemba's assistant, Brian Olunga, who later passed away from internal bleeding as a result of his wounds. 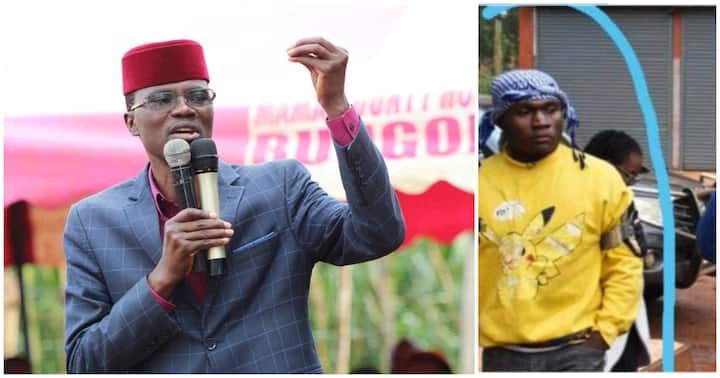 After being accused of shooting a guy who subsequently died from his wounds, the representative for the Kimilili seat has fled the area and is now at large. The fatal wound was caused by a bullet that was fired directly into the man's skull.

Didmus Barasa, a member of parliament for Kimilili, has not yet been taken into custody by the police. After it was stated that the guy bled to death owing to the head injury that was caused by the gunfire, he is presently hiding out in the location where he was hiding. Didmus has not been captured by the authorities yet, but they are looking for him.

Linturi Was In A Customary Relationship With His Wife, Court Rules