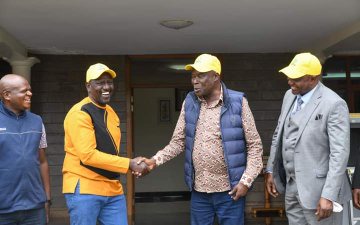 As the countdown to next year's general elections narrows, with now less then 9 months left, Deputy President William Ruto presidency has received a huge boost ahead of the battle as vocal Western Politician ditches rivals for United Democratic Alliance.

According to Khalwale, the Bungoma Deputy Governor joining UDA is an indication Western will bring about 70 percent of Western region in 2022 elections amid claims Western has decided. 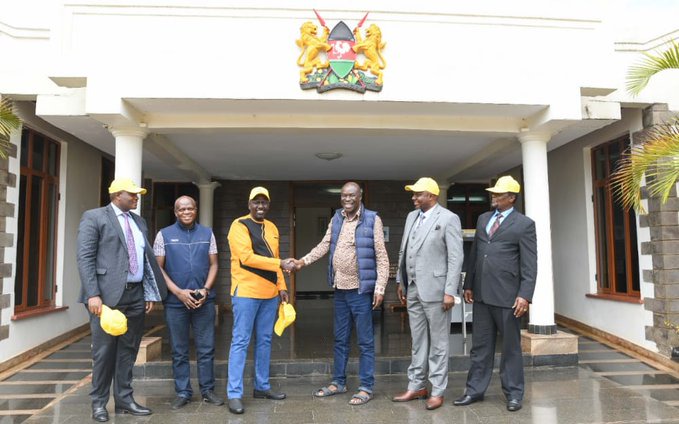 "Western decides. Bungoma Deputy Governor, Prof Charles Ngome, has defected to UDA Kenya party. He was elected in 2017 on Ford Kenya ticket. As I said, Western will, in 2022, vote 70% as a black." Boni Khalawle said. 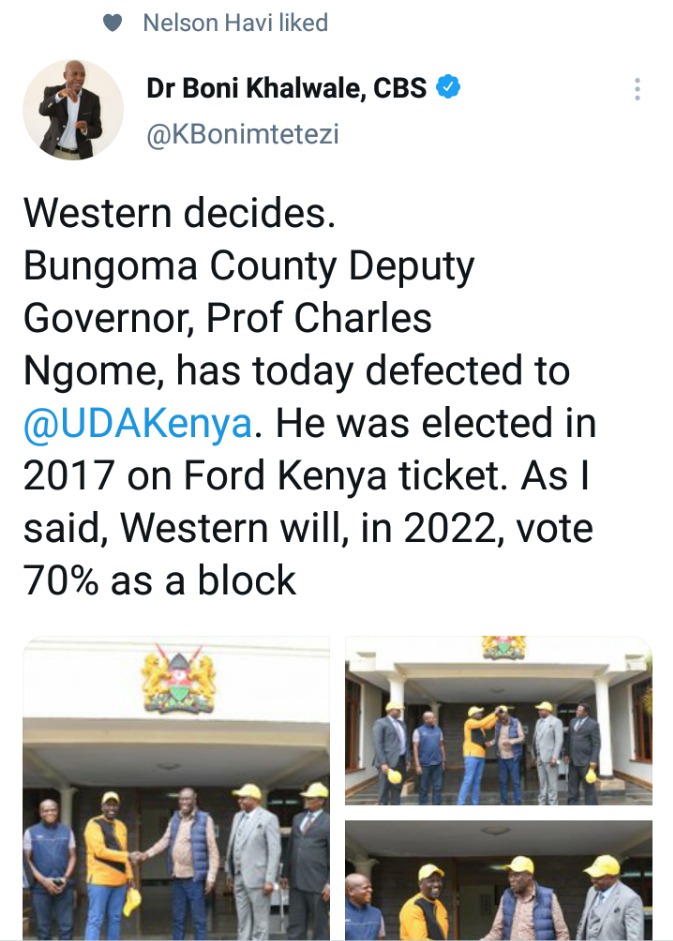 The Ford Kenya defector was received by Deputy President William Ruto at his Karen official residence in accompany of Sirisia MP John Waluke among other UDA insider as the hustlers camp continues to drum support for next election where, he(Ruto) is set to face ODM's Raila Odinga. 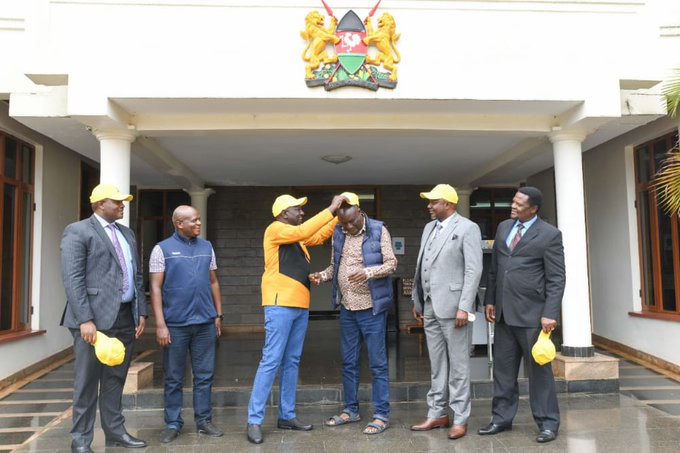