By Mushroom🍄🍄 (self media writer) | 4 months ago 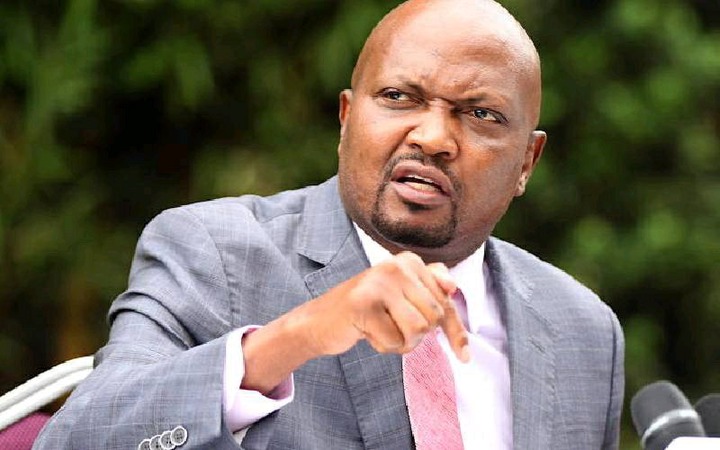 member of parliament from Gatundu South has finally spoken out about his friendship with Deputy President William Ruto ahead of the 2022 general elections. Taking to his official Facebook account, the congressman compared the formation of political parties to that of the deputy president. 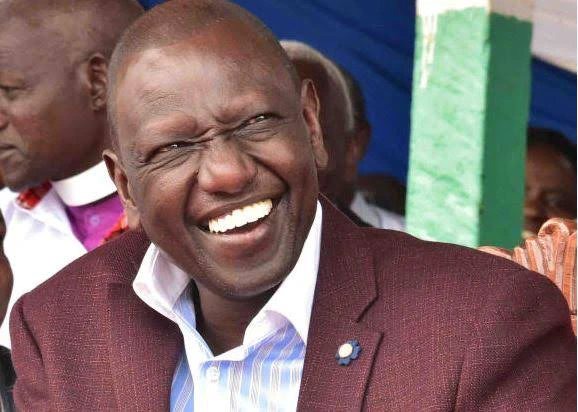 He has also revealed that they are brothers with the deputy president, and there is nothing that separates them since they have the same ideological thinking in terms of political party creation, and there is no disagreement in their relationship. According to the legislator, the only difference between them is the question of equitable resource allocation and the reasonable implementation of an economic transformation plan. 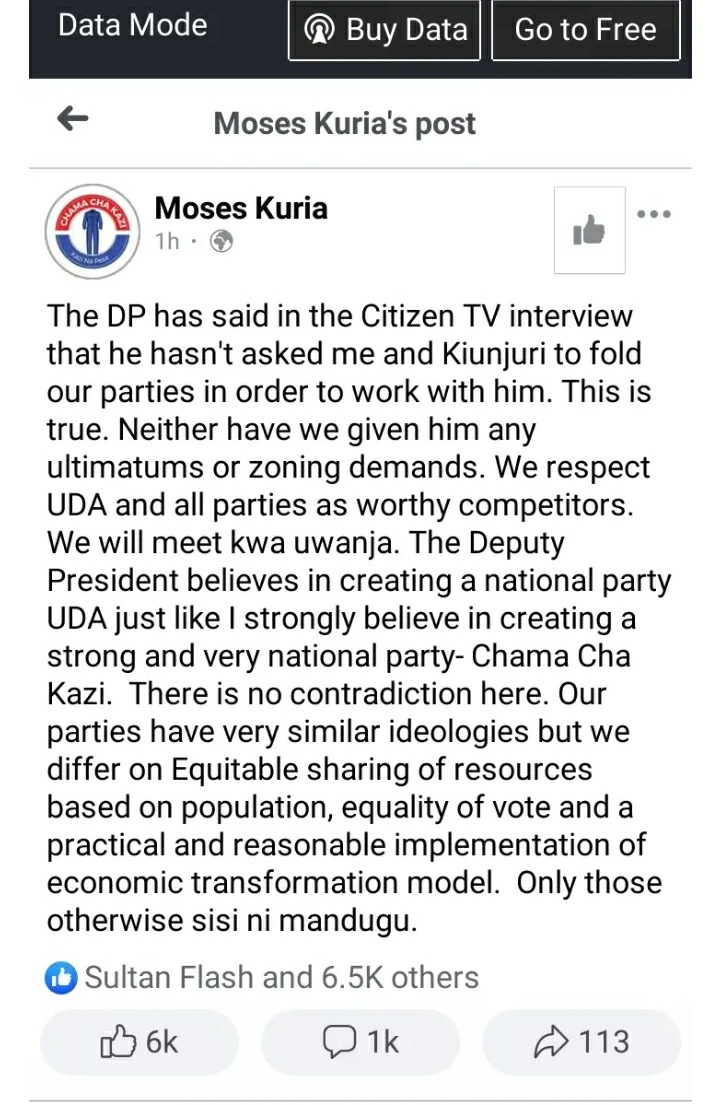