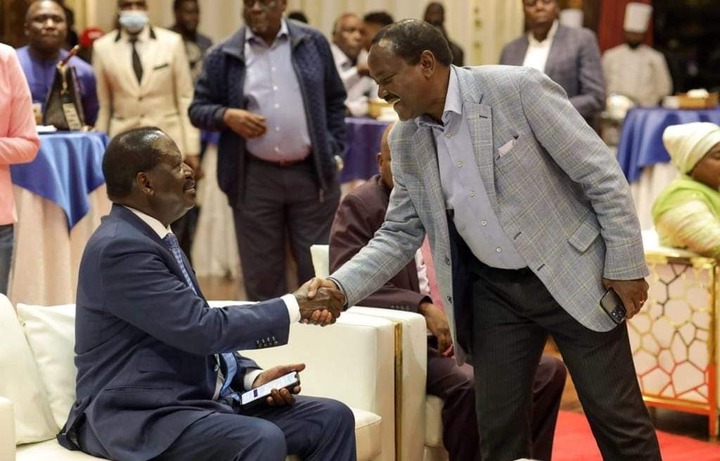 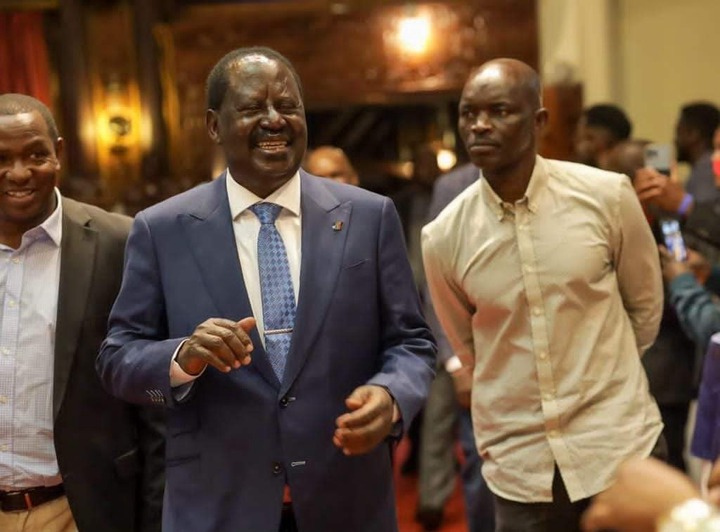 However, major miss was former President Uhuru Kenyatta who is also the Coalition Council Chairman. Following that, source has now reveals why former President skipped Raila's event despite receiving invitation.

Speaking to source, Uhuru's close confidants who was among the guest in event has inform the witter that former President Uhuru Kenyatta skipped to avoid creating a perception that he is still in campaign mood.

"Mr Kenyatta skipped to avoid creating a perception that he is still in campaign mood." Source revealed. 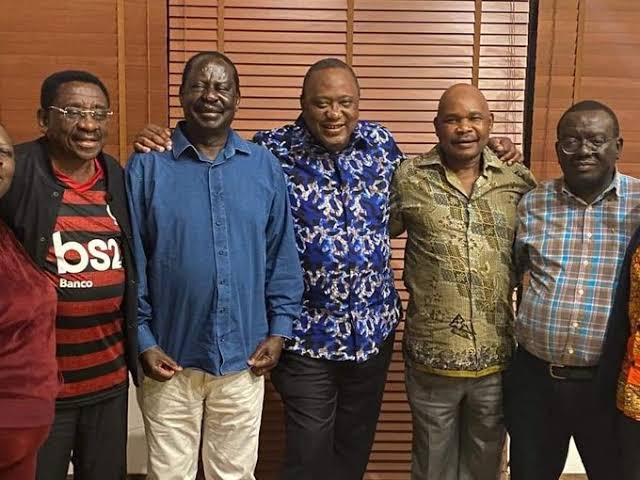 Reports also indicate that former head of state flown out of the Country for holiday after handing over power to President William Ruto, but he jetted back into the Country on Friday. 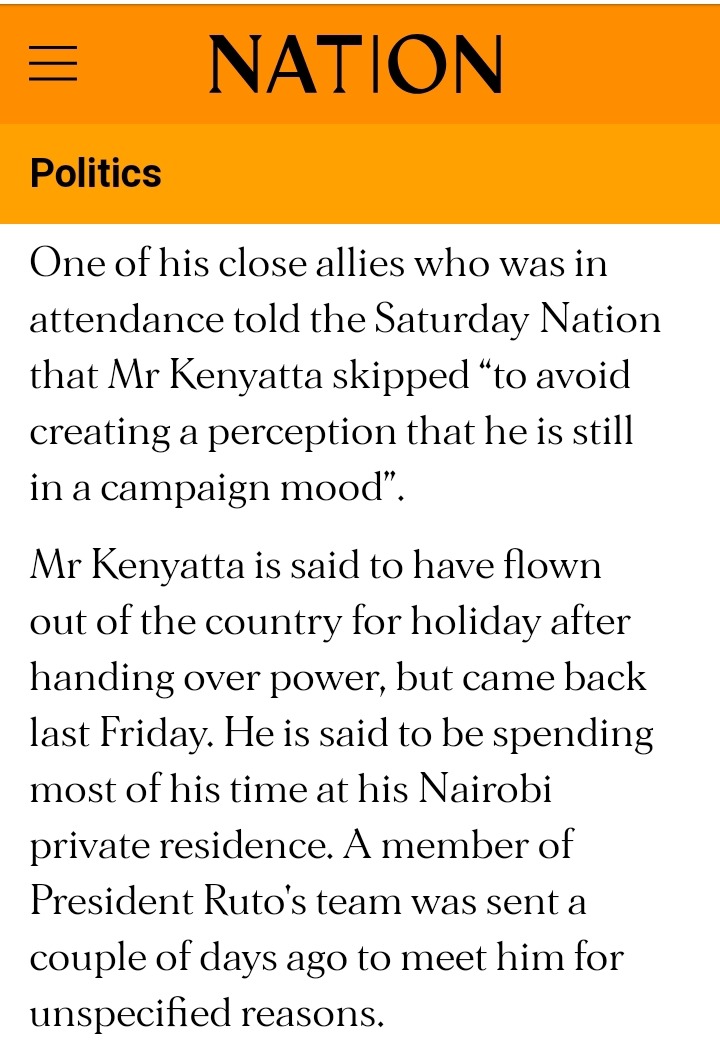