By NRMedia (self media writer) | 28 days ago 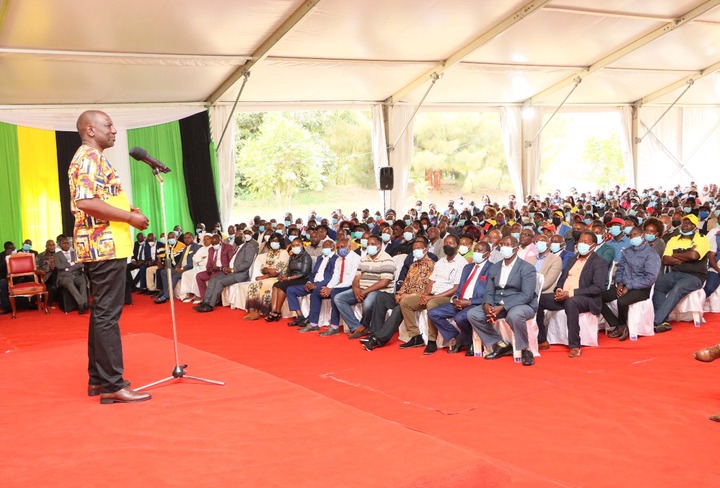 Speaking from his Karen home during a consultative meeting with grassroots leaders and opinion shapers from Kajiado West, the seemingly agitated Ruto rubbished the 'come together' meeting, saying few individuals will not determine the political destiny of millions of Kenyans who are at the bottom of the pyramid. 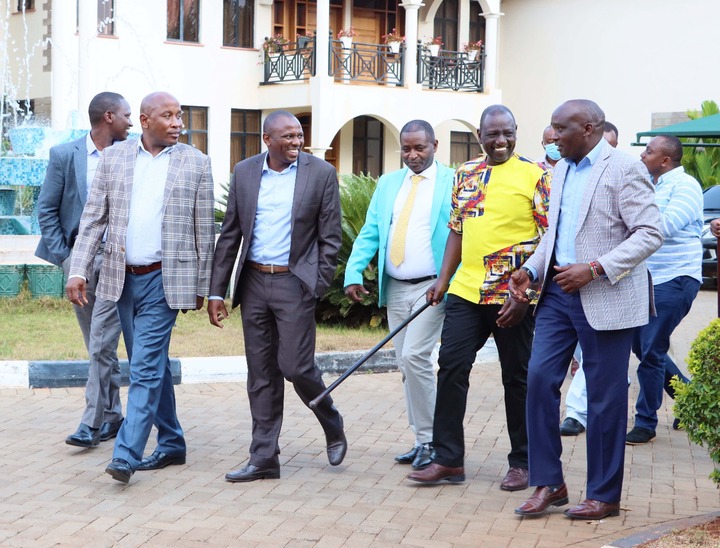 Ruto, who seemed to be making an indirect reference to Raila Odinga and the OKA coalition principals, maintained that he will engage ordinary Kenyans and will not waste his time seeking to be endorsed for the big seat.

"Few people can never again decide on behalf of Kenyans on who will be their president because they have money or influence. It is the ordinary Kenyans at the bottom that are going to determine the future of our nation," stated Ruto.

Ruto said the country's 2022 plans do not belong to leaders and power and positions, saying it should be that of ordinary people at the bottom.

"I want to ask those leaders who are driving tribal parties where a parliamentary group meeting can be conducted in the mother tongue. You are the problem because you are the ones who are promoting tribalism" added Ruto. 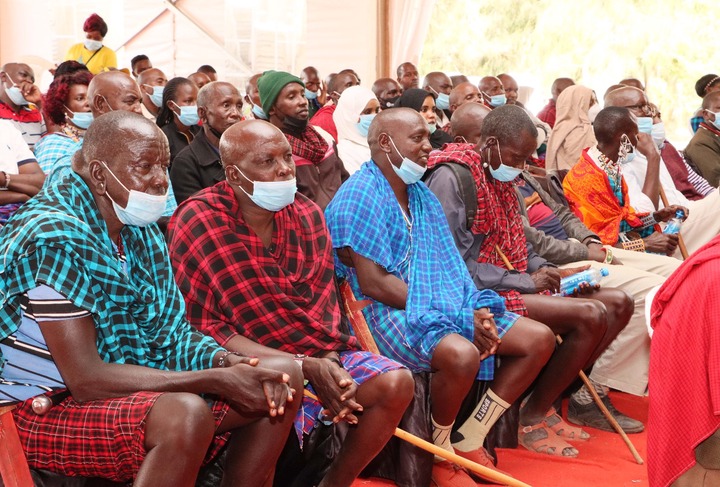 He lashed out at such party leaders claiming they are looking for shortcuts in forming tribal parties because they do not want the tasks of looking for a national party.

He termed them as lazy leaders who do not want to go out of their comfort zones and build a national party.

"You cannot run a tribal party and pretend that you are a patriot who believes in the unity of the nation. If you believe in the national unity, then build a national party," he said 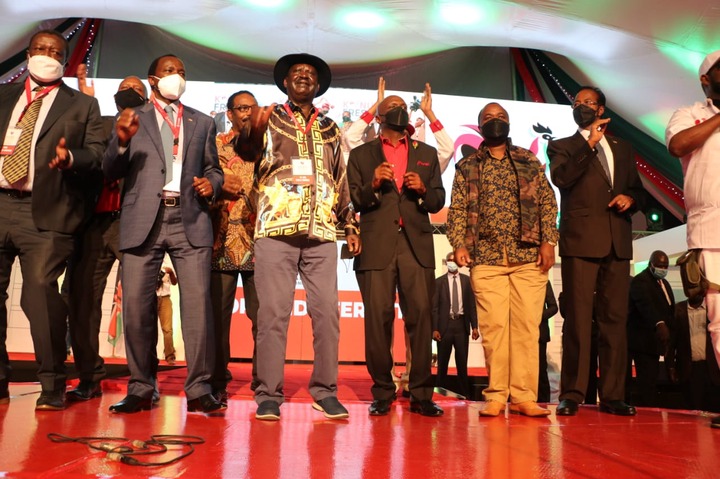