By Vincifranci (self media writer) | 4 months ago 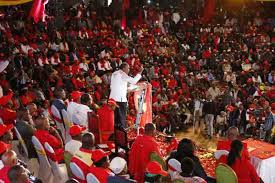 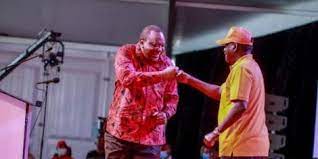 The many who have been waiting for the official rapture of the old jubilee party to a new Jubilee Party of a new slogan, new coloring, and budge. 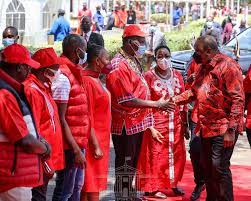 The new Jubilee are now calling themselves the red armies of Mountain with the slogan ``mbele pamoja`` as the logo is of a white dove carrying a flower. 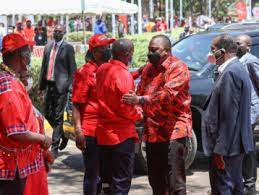 The new party also got rid of members who had defected the party prior which was against the command of the party leader President Uhuru. Among those who have now been officially sacked from their party offices are; DP William Ruto, former upper house Majority leaders Murkomen and Kang`ata. Many other parliamentarians from Aden Dwale to Imani Ichungwa have also defected from the party.

Content created and supplied by: Vincifranci (via Opera News )