By Kaptila (self media writer) | 23 days ago

Deputy President William Ruto has hit out at a group of tycoons who were instrumental in funding Jubilee's 2017 campaigns that saw monied businessmen and top government officials making huge contributions. 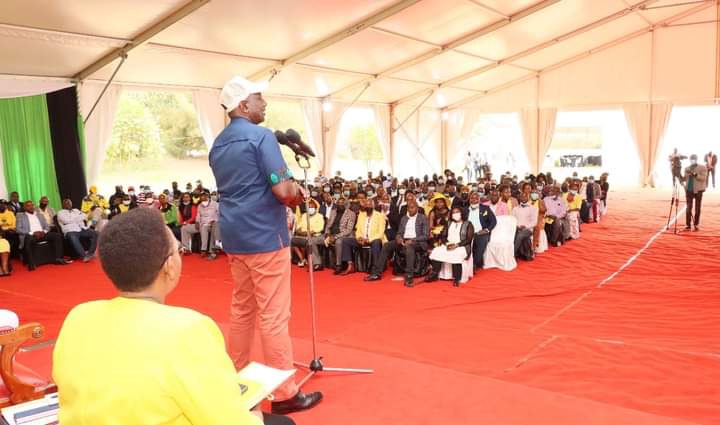 The DP claims the group have orchestrated a plot against his 2022 Presidential bid and will not make him lose sleep. 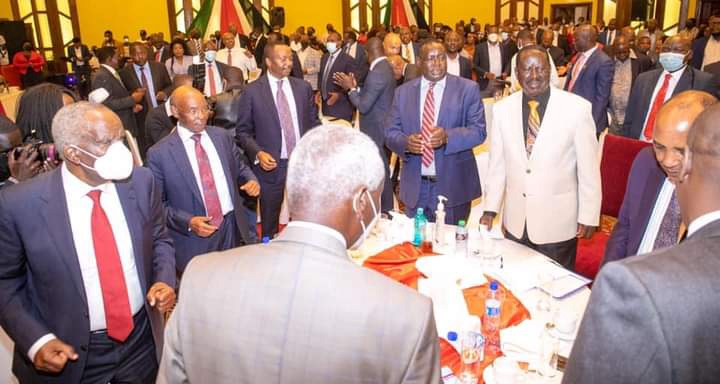 The group tasked by Uhuru Kenyatta to look for his successor pledged to support the former Prime Minister in his quest to succeed the president as his term comes to an end in August next year.

The tycoons came together and contributed towards the 2017 Uhuru-Ruto presidency ticket and raised Ksh1 billion in a two-hour event that was in an exclusive dinner held at a city hotel. 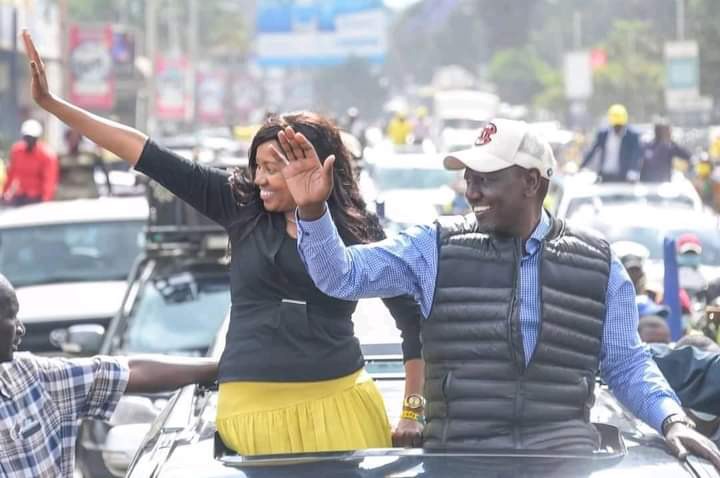 The dinner was organized by Friends of Jubilee, a group that comprises some of the top billionaires and businessmen in the country

About 500 people attended the invite-only fundraiser at Safari Park hotel in and organisers say they raised over a billion shillings. 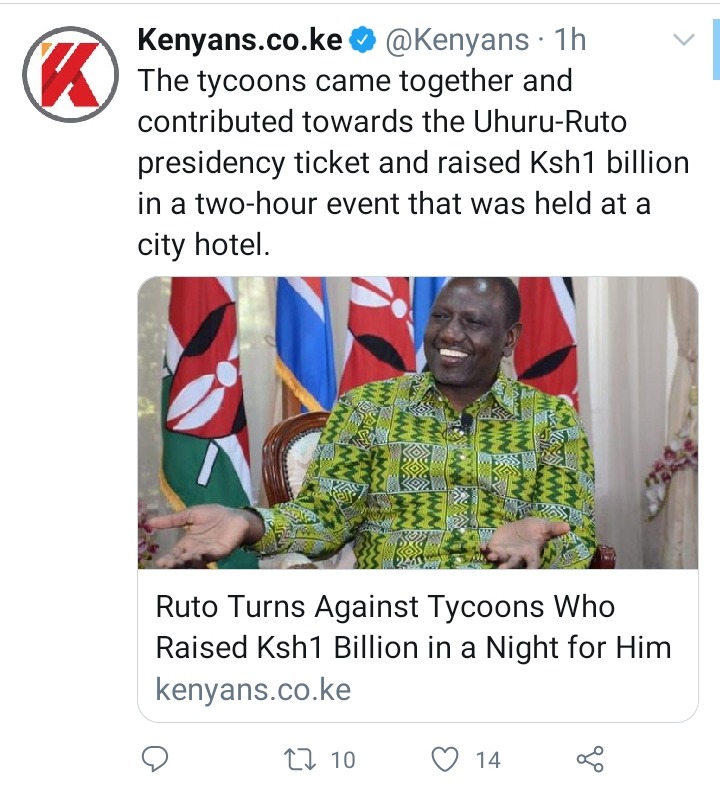 Those in attendance were mainly well known business people who each contributed not less than Sh1 million while others pledged in-kind support. Those who were given invitation cards only came with their bank deposit slips as no cash contributions were made.