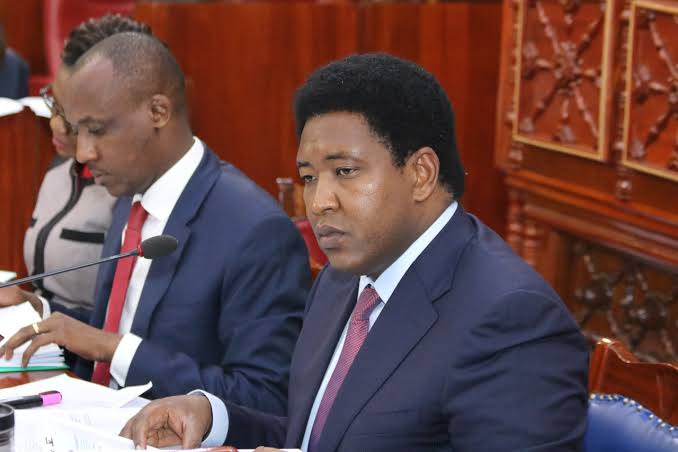 Senator Ledama Olekina has blasted the senate and parliament as useless and something that adds no value to Kenyans. He has also affirmed that the executive is useless as well has nothing but just useless for they are not helping matters anymore. His assertion comes after Orengo also termed the MP's as useless for failing to stop increase in fuel prices in the country. 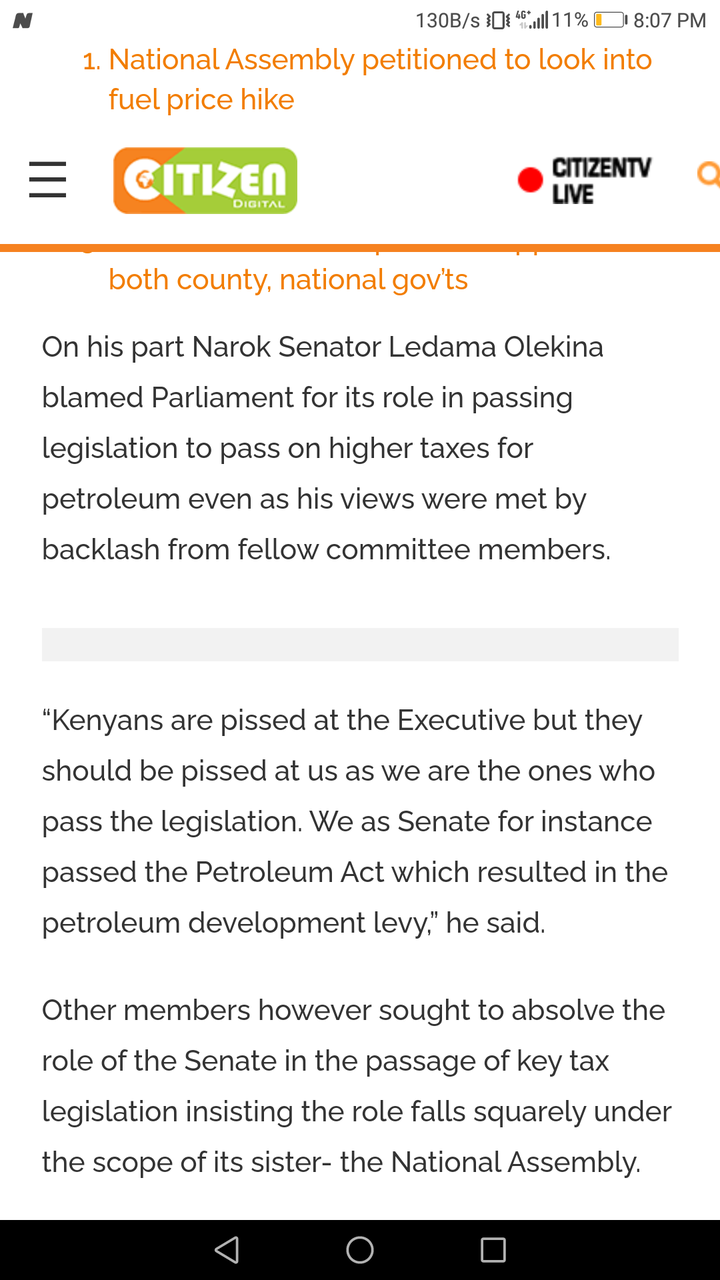 According to Ledama Olekina, it's shameful that parliament and the executive are increasing the fuel prices without an iota of regret. He is of the view that we are at unprecedented times and he regrets being an elected leader in the current house parliament.

Olekina wants president Uhuru Kenyatta to intervene and save Kenyans from the yoke of his administration which is killing Kenyans by making their lives extremely hard. The Senator also blames senators and members of parliament including himself for the troubles facing Kenyans.

The Senator wants the members of parliament and senators to come to their senses and help the Kenyan people who have resulted to court to solve their issues instead of parliament. Matters increase in fuel prices have angered majority Kenyans who are shocked at the turn of things since handshake happened.