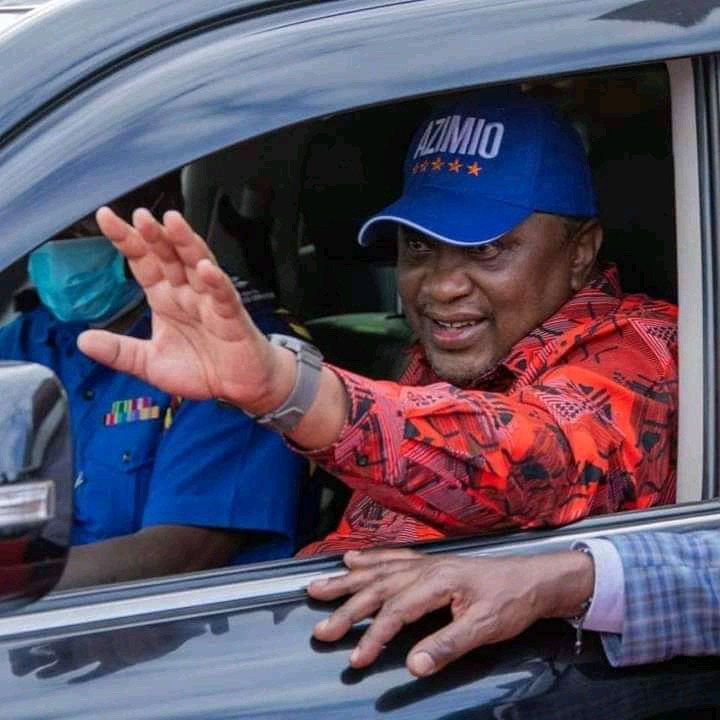 The said standoff between President Uhuru Kenyatta and his deputy William Ruto in State House in 2017 was more about Ruto than Uhuru, ODM Secretary General Edwin Sifuna has alleged.

Ruto has indirectly confirmed that he almost struck the President for trying to give up rather than defending his seat, reports that first came out through a leaked audio of Ruto making the confession.

He has said that he was angry with the President for trying to let him and all the people who campaigned and voted for him down by easily letting go of the seat rather than participating in the ordered rerun.

But Sifuna says that Ruto did what he did for his own sake, because he wanted to remain in power, and not because he loves Uhuru or the people who campaigned for the Jubilee government. 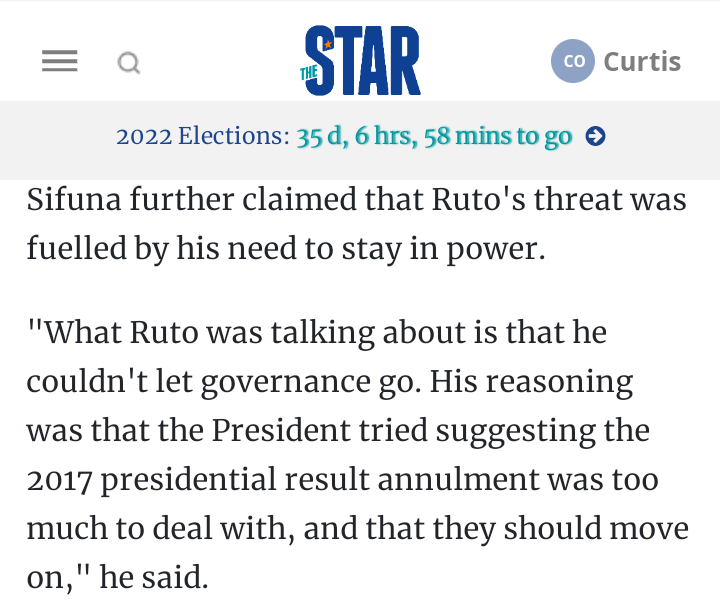 "What Ruto was talking about is that he couldn't let governance go. His reasoning was that the President tried suggesting the 2017 presidential result annulment was too much to deal with, and that they should move on," he told NTV on Monday.

The Nairobi Senator aspirant added that it was unfortunate that Ruto even thought if slapping a sitting Head of State, stating that such is the highest form of disrespect to the country's symbol of unity.

"The position of the presidency is a symbol of national unity. Not subject to be taken lightly and have threats made concerning the person who holds it," the leader, an ally of ODM boss Raila Odinga, said.

What Miguna Said Today After Voting In Toronto

Remarks From Ndindi Nyiro Concerning Low Turn out Of Voters