By BurettiKiprop (self media writer) | 3 months ago

Deputy president William Ruto has thanked the lord after massive win of UDA's John Njuguna Wanjiku was declared winner of hotly contested Kiambaa Member of parliament seat. The whole Tangatanga brigade celebrate d after they won it. According to reports William Ruto prayed in his residence and also Wanjiku was conducting the prayer live on the TV. 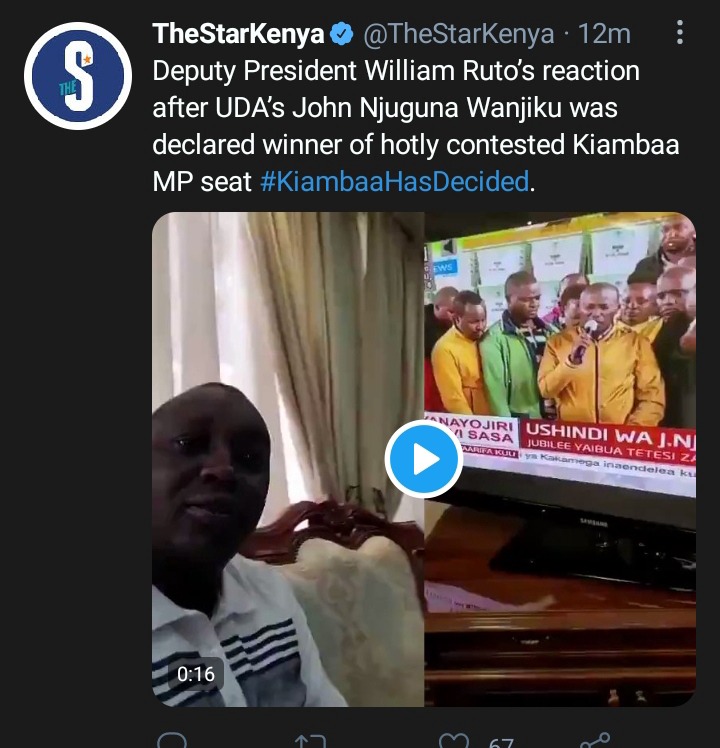 The supporters of the United Democratic Party (UDA) are praising Kiambaa people for voting for their candidate. Honorable John Njuguna Kawanjiku is the newly elected Member of Parliament for the Kiambaa seat. 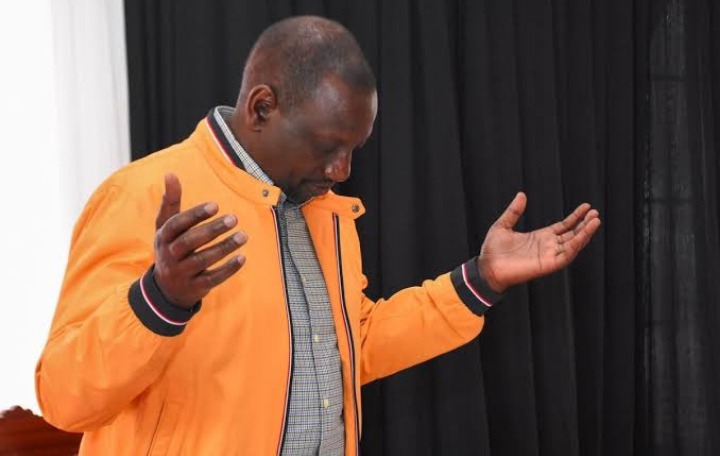 Residents of Kiambaa have greeted the hustler country squad with open arms. They're singing the hustler nation slogan while dancing. Businesses have come to a halt as a result of this. The by-election was held on July 15th.

The United Democratic Alliance party was up against the Jubilee party. But in the end, the UDA party triumphed. The by-election in Muguga Ward was also held, and the UDA candidate won. In a live video, a member of parliament from Kiharu constituency thanks the residents of Kiambaa.