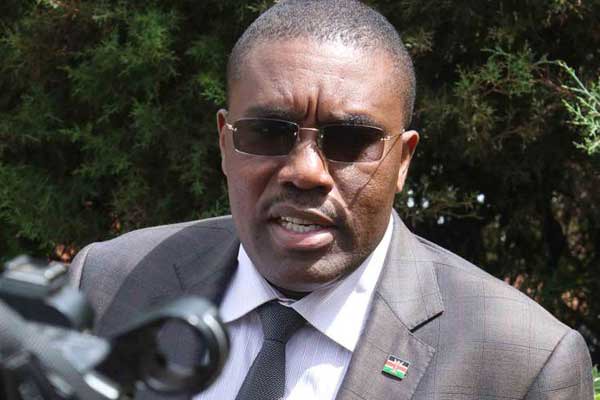 Former Mukurweini MP Kabando Wa Kabando now says that he is yet to make up his mind on who to work with in the approaching general elections slated for next year.

The race for the presidency is slowly thinning into a two horse race between Deputy President William Ruto and ODM leader Raila Odinga, both of whom are top politician.

And despite being seen as more allied to the Ruto side, to an extent of endorsing his 'bottom-up' idea, Kabando now says that no decision has been made on that.

This is even as he says that the main agenda in contest will be about the economy, adding that both aspirants are also coming into the field without the support of the 'system'.

"With ONLY 333days to August 9th, 3 weighty scenarios: 1. After losing grip, so-called deepstate aka "system" desperately plotting to derail elections 2022. 2. Inevitable battle of TITANS: Raila Odinga vs William Ruto. 3. It's the ECONOMY! I'll choose camp soon," the former member of the cabinet says in a tweet. 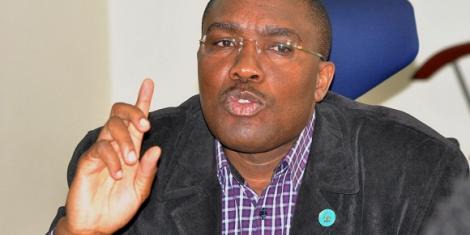 This comes as a turn from the leader, who had earlier foreseen as Ruto win, saying that Raila remains a hard sell in the Mt Kenya region and will lose early in the morning in 2022.

Forget NOT they still say you're 'múgúrúki' "kímúndú". They won't ever trust you for they know not you. But they say you're 'aged, weak, ailing, mellowed' so they'll attempt to "install" you for their gluttonous motives. In ensuing circumstances, you'll lose to a 'Hustler' 6am," he said in a tweet in July.

Both Raila and Ruto have been trying to portray themselves as the saviour of the ordinary Kenyan, with the DP promising to being the money down to the people.

Raila is also pushing for total concentration on small traders and businessmen and has kicked it off by asking the government to protect these people.

He has also launched his'Azimio La Umoja' roadmap, through which he says he will unite Kenyans and serve them equally, in the even that his candidacy, his fifth, sails through.

Ruto, on the other hand, is taking his first shot at the seat but is seen as one of the men to beat at the contest.