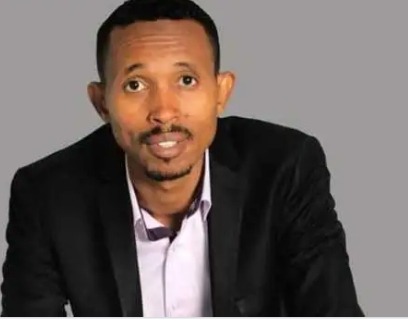 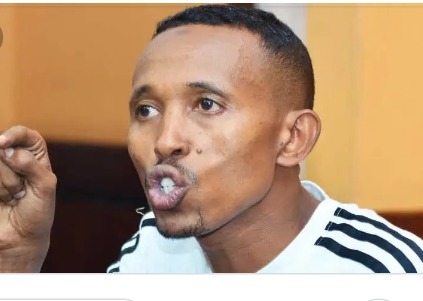 Orange democratic movement party leader honorable Raila Amollo Odinga has recently began his campaigns for the seat of presidency, an election which will be held next year, he has promised that he will be give youths six thousand Kenyan shilling monthly if he is elected as the next president of Kenya because he wants to see youths engaging themselves in meaningful activities. The big question is how his he going to distribute the money because many people are not certain of where that money will come from. 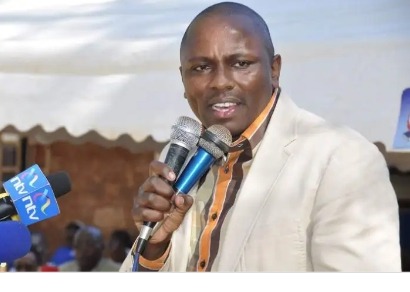 Member of parliament for Nyali honorable Mohammed Ali and that of Kikuyu Kimani Ichungwa have of recently criticized Raila for stealing William Ruto's ideologies during campaigns, because he had rejected them long time ago before he became the deputy president of Kenya, but now he is using them. 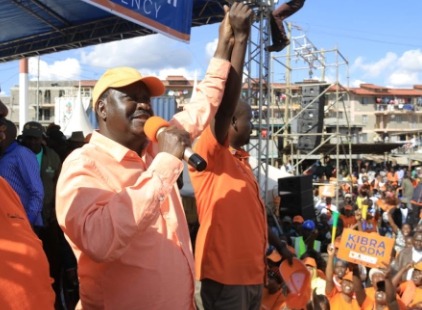 Raila Odinga has promised recently during her political campaigns that he has held in many parts of Kenya such as Mombasa that he will build industries and look after the sector of agriculture in the country because these are the most important sectors to give first priority if you want to have a great nation. 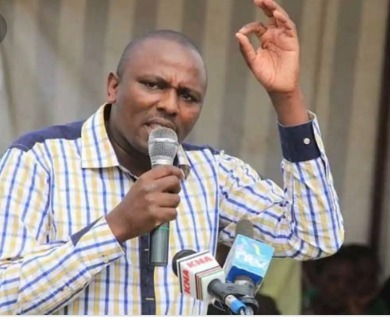 Raila will be running for the fourth time next to be the fifth president of the republic of Kenya because that is all that he has been fighting for, since his debut in general elections. How will he line up his team in readiness for the next general election? That is the big question that many people will be asking themselves later.