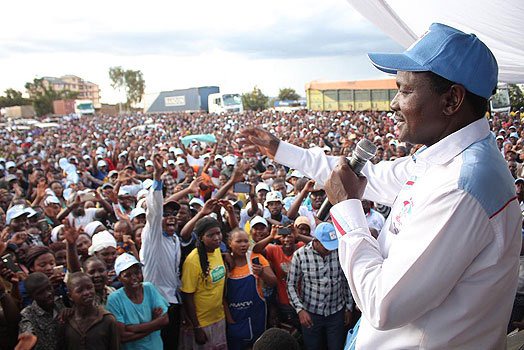 Kalonzo Musyoka is the Wiper party leader. He is also on record as one of the best serving Deputy President during Kibaki's time. In his latest speech, he was reported criticising an aspect of Deputy President William Ruto having control over Mt Kenya region.

According to him, Deputy President has no bigger space in Mt kenya in terms of supporters. Kalonzo added that all the regions are wide open to every politician and not an individual. It was reported that according to him, every religion in Kenya accounts to everyone but not specific groups. 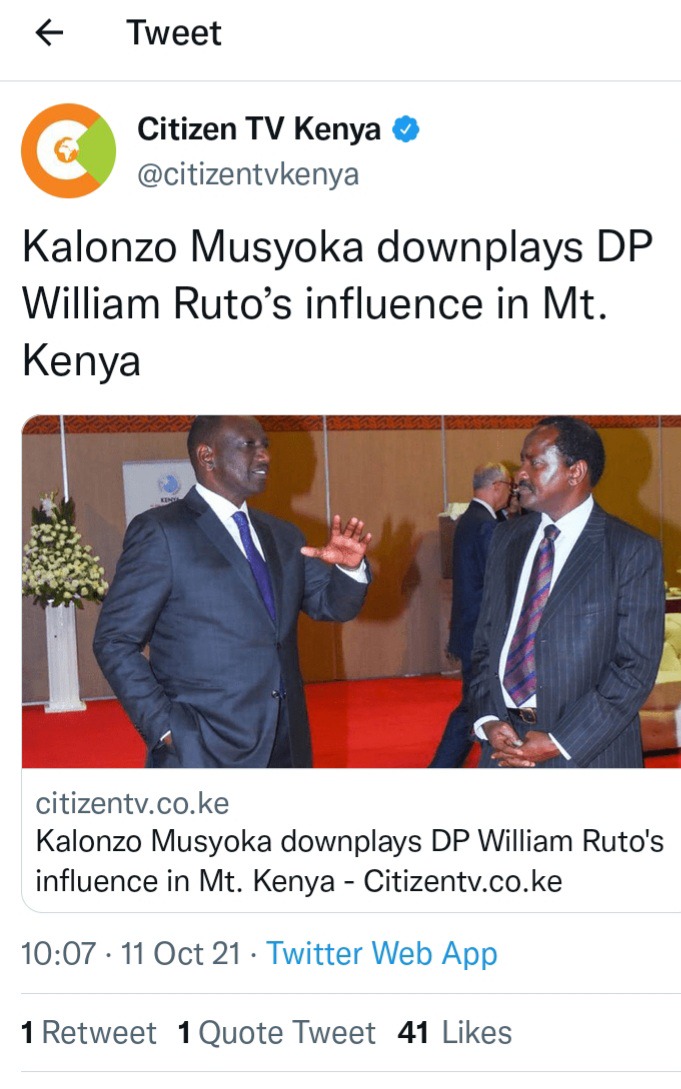 Wiper party leader in his speech he added that Mt kenya region is not anyone's stronghold as others claim. He urged those seeking presidential seat to feel free to look for votes in Mt Kenya without any form of fear at all. Other leaders were reported too supporting his statement.

It was later reported that wiper party leader's speech may land him in problems with the Deputy President William Ruto. Majority of UDA supporters felt that was direct attack to their leaders. According to some opinions, this could bring some elements of hatred between the two leaders and their supporters.

As God was With David, so he Will be With Ruto: Muthama's Strong Verse as Things Turn Messy to Dp

'See The Tribe That Worship Cows, Treat Them Like Human Beings, They Do Not Eat Their Meat (Photos)