By AustineBarasa (self media writer) | 8 days ago 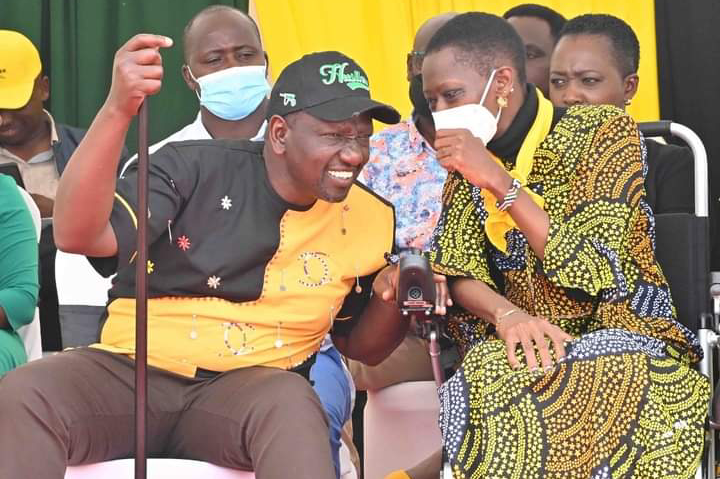 While speaking from Ilpolosat Farm in Kajiado East Constituency, Kajiado county where he was being hosted by the area MP Hon Peris Tobiko who joined his United Democratic Alliance party recently, Deputy President William Ruto assured politicians seeking UDA tickets in next year's elections that everyone will find something to take home at the end of the elections.

The DP who was more of popularizing the party told UDA aspirants and those seeking to join him ahead of those elections that they'll find a win-win outcome after the elections and those who will stick in UDA, after losing on nominations or in the main polls will still land jobs in his administration.

On this, he started by saying that "I want to tell all my brothers and sisters that'll compete for various various seats like that of Governor, Senator, MP and MCA that lets compete in a peaceful manner without causing chaos, havoc or insulting one another because Kenyans have the ability to determine who is the best person amongst us.

We are asking all of you to come and join us in a national party (UDA) because we don't want to be divided amongst ourselves and are seeking to foster national unity." 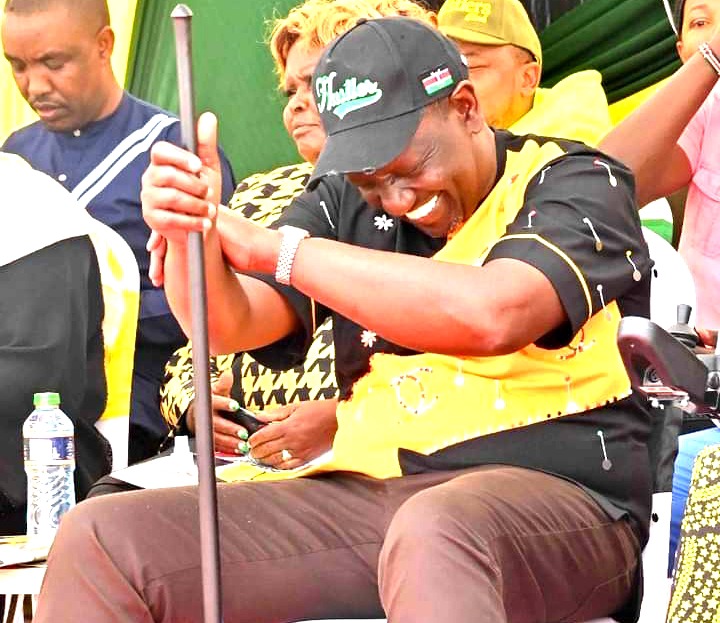 He noted that "there are some people who are used to 'kudowea'. They wait for others to do the work, look for it then they come through the backdoor to enjoy other people's sweat."

That "there are even some who don't won't to work for it or put in the effort preparing themselves politically but are waiting on us in UDA to compete then after getting our best candidate through nominations, they'll try to snatch those who lost in our nominations and then take them to ODM which has no serious plan,"

He added that "when I see leaders in UDA compete, I always know that we will get a Governor, Cabinet Secretary, Principal Secretary and others from that competition.

No one will lose but rather all of us will get something at the end of the day because I believe it's possible to get a win-win outcome."

To make his point clear, he went ahead to recall the outcome of the 2017 elections in Kajiado county which saw Jubilee's Joseph Ole Lenku defeat ODM's David ole Nkedianye.

That "after the 2017 elections, Ole Lenku who was on our side defeated Dr. Nkedianye but nevertheless, I came here and told the outgoing Governor that we defeated you but we know you are a good leader and have a plan for you.

At the end of the day, we got him a job as the chairman of the National Water Harvesting and Storage Authority board."

"All I'm saying is that we can work together and get a win-win outcome because we have enough opportunities that can accommodate all of us in the next Government as UDA.

I'm only asking you that after the nominations, let's join hands and support the people who will win and get the tickets for us to create County Governments and a National Government," he said. 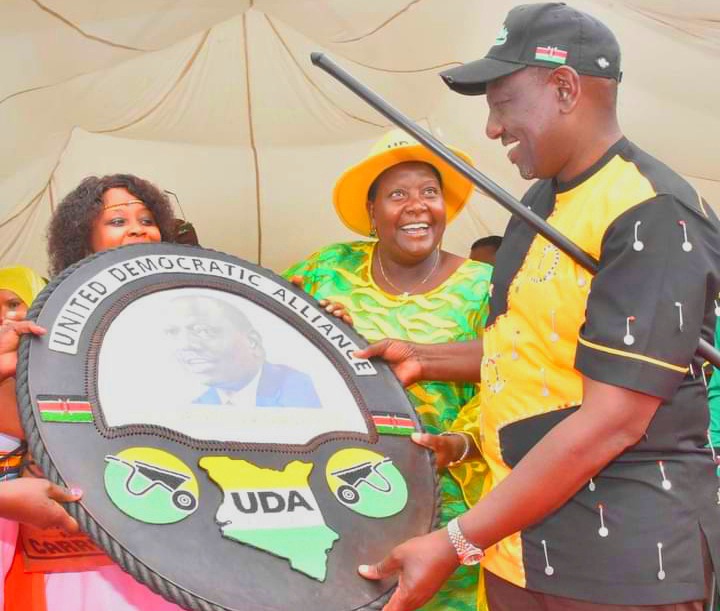