Could This be Deep State's Preferred Running Mate For Raila?

By MashHenry (self media writer) | 1 year ago 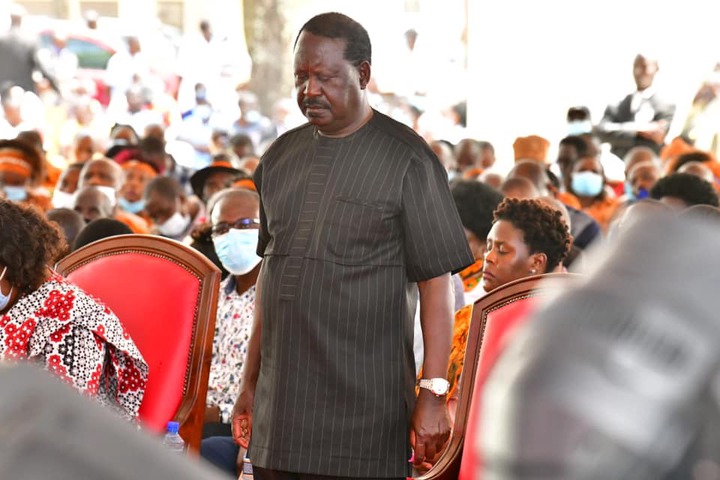 Over 500 Kikuyu elders made a visit to Raila Odinga's home in Kang'o Ka Jaramogi in Siaya County in what is believed to be an endorsement of Raila's presidency in 2022.

The group was led by the Kikuyu council of elders Chairman Wachira Kiago with political leaders behind the anti Ruto forces in Mt Kenya region led by nominated Member of parliament Maina Kamanda and Jubilee party vice chairman David Murathe. 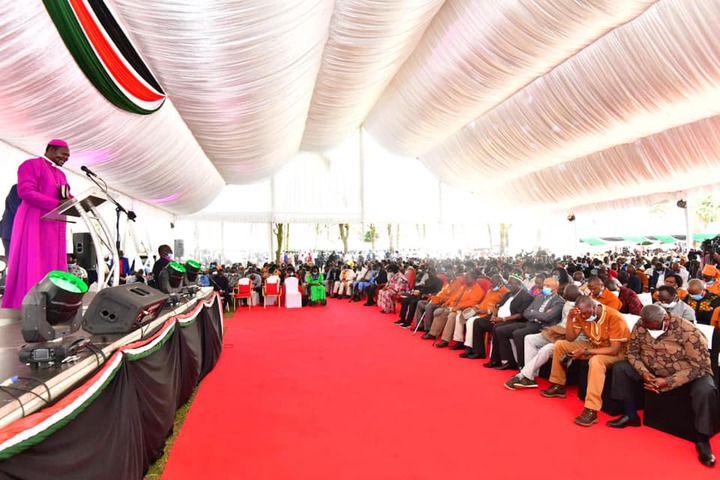 Murathe and Kamanda are leading a clarion call on one term Raila's presidency.

Speculations have been rife on who will be Raila's running mate should he declare his interest in 2022 presidential race.

In the delegation, their was one visitor who caught many by surprise. That was the former presidential candidate Peter Kenneth. 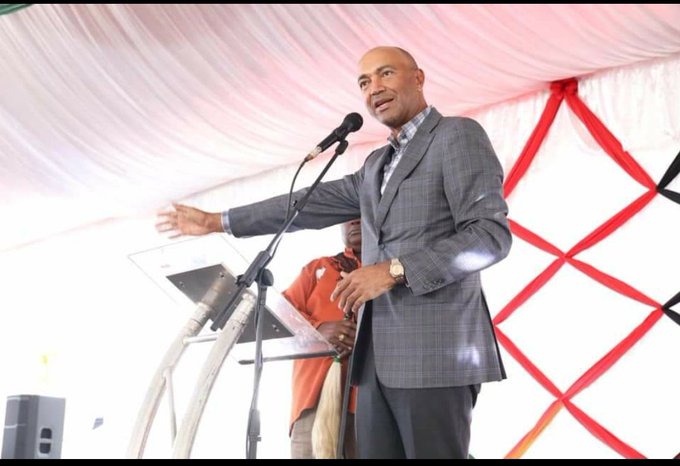 After he lost in the Nairobi gubernatorial elections former Gatanga Mp has not been actively involved in politics. He took a lay back approach. Many were asking where he had gone to. But as 2022 is coming close, Hon Peter Kenneth has started getting involved in active politics. 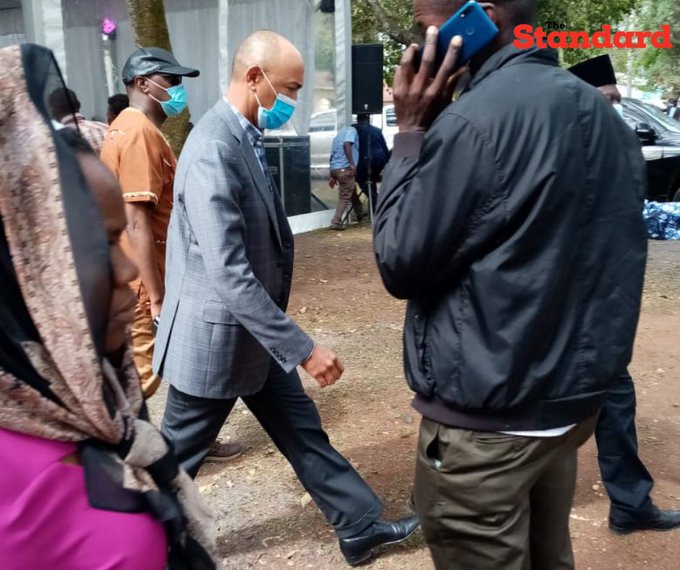 His presence at Kang'o Ka Jaramogi, rose some eyebrows. Some online users asked if Peter Kenneth is the preferred candidate for Deputy president's position for Raila Odinga. 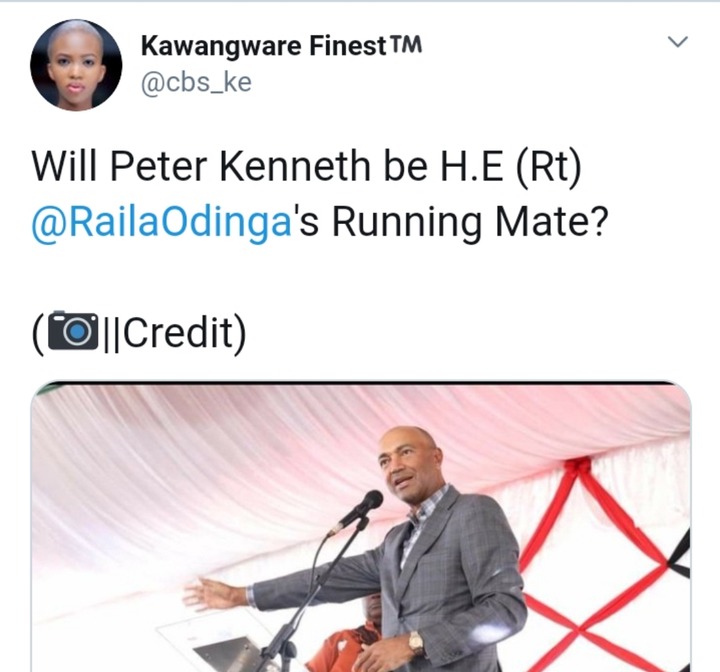 Steve wrote that it is a clever move by Peter Kenneth, that, should Raila fail to clinch the presidency, he will then support Peter Kenneth in 2027.

Hon Kenneth vied for the presidency in 2013 and his performance was dismal. Kenneth knows that it would be easy for him to ascend to presidency should he be endorsed by Raila as it happened to Mwai Kibaki.

This can be possible if he accepts to be Raila's running mate. Even the deep state knows that selling Kenneth would be hard but if he gets Raila's endorsement, it will be a smooth sailing for him.

If Raila goes for Kenneth as his running mate, then Ruto will have his work well cut out. The competition for the presidential race will be stiff.

Raila commands a huge following in formerly, Nyanza, Western and Coast provinces therefore, Kenneth will add central province and the numbers will be hard to bit.

With the endorsement of deep state, all the state machinery will be at Raila's disposal to campaign with. Raila will have an easy ride to state house.