Kiambu: Reprieve For Senator Mwaura As Court Comes To His Rescue Moments After Being Ousted

By Tororey (self media writer) | 8 months ago 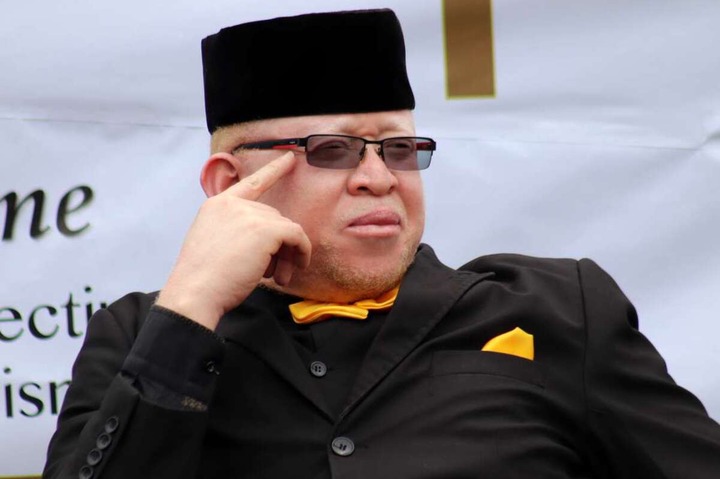 The embattled nominated senator Isaac Mwaura has can now celebrate after the court comes to his rescue following his ouster from his position in Senate by the ruling party Jubilee.

This follows after the High Court in Nairobi granted him and an injunction seeking to stop the Senate Speaker Kenneth Lusaka and Jubilee from removing him from the appointive senatorial seat. 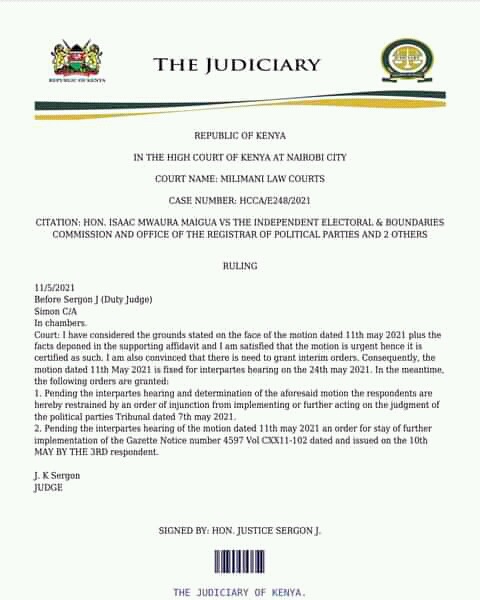 In an order pictured above that was issued by the judge on duty J.K Sergon on Tuesday evening, the court stopped the ruling party and the House Speaker from implementing any disciplinary process such axing the politician from office until a case filed before it is heard and determined.

It issued two orders whereby Jubilee party is required to halt the plans to implement director of Political Parties Tribunal which instructed the outfit to expel lawmaker on grounds of disloyalty and indiscipline. 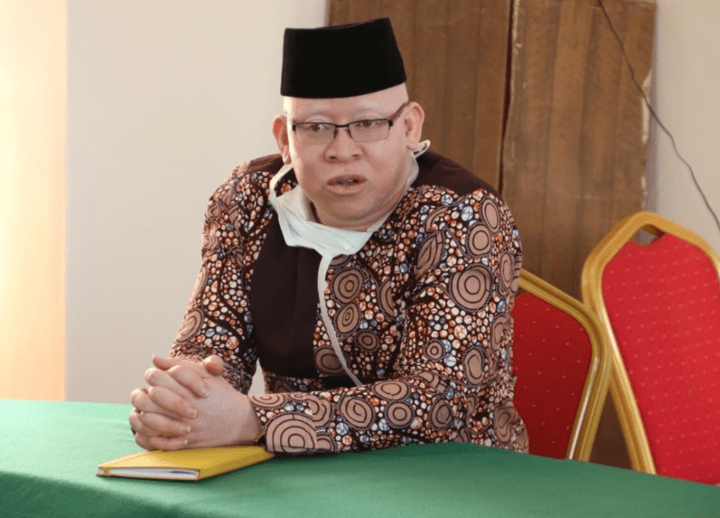 Secondly, the Senate Speaker was directed to stop acting on the gazette notice that was issued on 10th May which recommended the removal of the name of the accused legislature.

On receiving the fiat, Mwaura took to his Facebook page where he expressed relief and gratitude to God for saving him.

"There is a GOD in heaven. Those who wait upon HIM, are never put to shame as I have been granted an injunction. I respect all Govt leaders, and I will maintain political decorum at all times. All praises to the almighty GOD," read Mwaura's post. 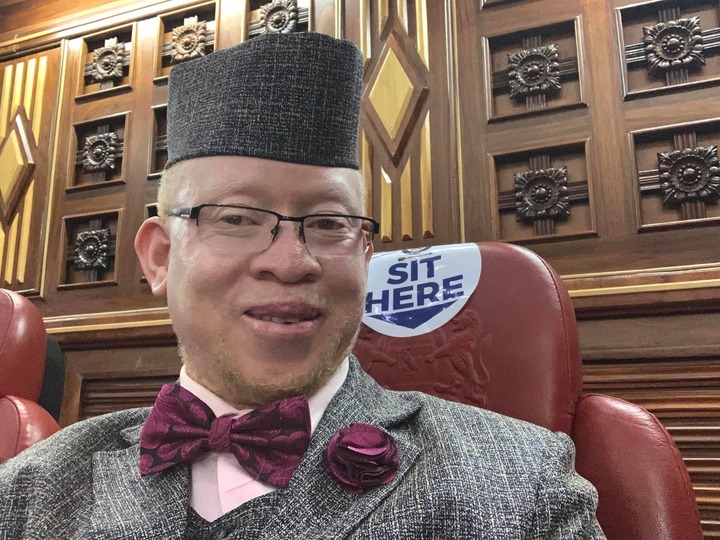 This follows after Speaker Lusaka declared the post occupied by Mwaura in Senate vacant. This follows after the Political Parties Tribunal considered the decision of expelling him from Jubilee party for failing to support its position on the Building Bridges Initiative (BBI) bill.