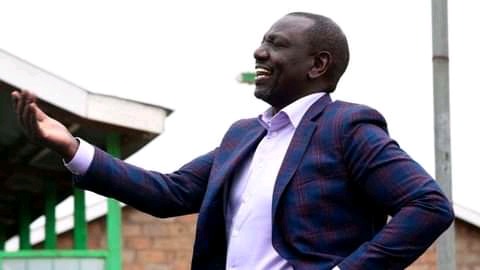 The battle for the populous Mount Kenya region ahead of the 2022 general election has taken a new twist following the Thursday meeting between ODM leader Raila Odinga and a section of Meru community politicians.

In a surprise turn of events that could have a bearing on Deputy President William Ruto's State House bid, the leaders led by Meru Governor Kiraitu Murungi and former Judge Aaron Ringera appeared to endorse the former Prime Minister for the top job in the President Uhuru Kenyatta succession race.

According to Murungi, they will debunk all the propaganda that had been peddled against Raila in tge region.

On his part, Ringera, a long-serving judge, said that Raila has the interests of the country at heart even as he praised his effort to tame graft in the country. 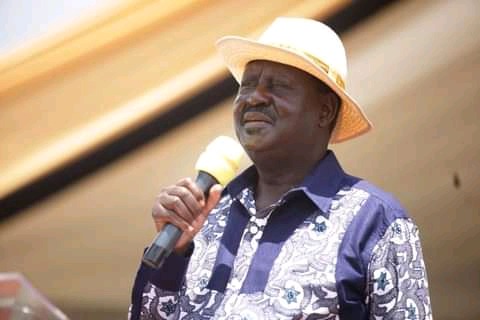 The Thursday event came at the same day that the National Assembly Speaker Justin Muturi joined other "like-minded" politicians to build an alliance that could face Raila and Ruto during the 2022 State House race.

In a meeting that was also attended by former Kimilili MP Mukhisa Kituyi, Makueni Governor Kivutha Kibwana and Narc Kenya leader Martha Karua, the leaders exuded confidence that their coalition will form the next Government. 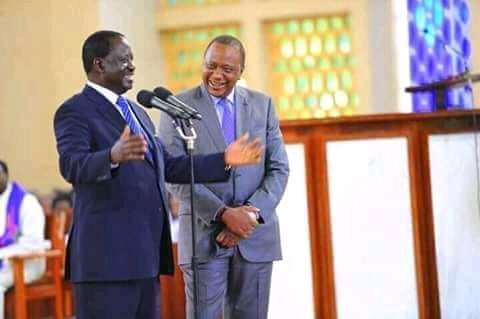 The recent political happenings in Mount Kenya could be the turning point in the region's politics ahead of the next poll. Interestingly, Dr Ruto could end up becoming the biggest victim.

With the President already helping Raila to "climb the mountain" and with the recent backing from Murungi and other Meru region politician, Mount Kenya will not vote as a bloc come the next general election.

With this new reality, Ruto's hopes of bagging at least 90% of the region's votes to springboard his State House ambitions could go up in smokes, leaving Raila with a realistic chance of forming the next Government.

There is a general belief that the ODM leader needs just 20% of the region's votes to win the presidency. If this assumption is anything to go by, then the former Prime Minister could now be past that threshold. As for Ruto, the vote-rich region could be slipping away from him. What should he do to salvage the situation which could be about to run out of hand? Well, the battle has just begun.