You Have No Impacts In Rift-valley Residents Tells Gedion Moi As He Eyes 2022 Presidency.

By skynews.com (self meida writer) | 28 days

As 2022 politics is approaching many political Alliences are formed in a move to win the much awaited elections.

Many seasoned politicians are burning a midnight oil in a move strategise how they can win the elections. 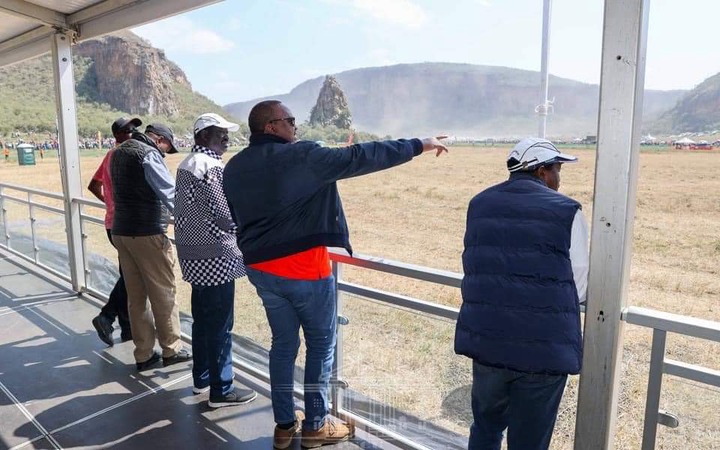 DP William Ruto is among the key politician eyeing the Presidential seat to succeed President Uhuru Kenyatta as his term will come to an end in 2022. 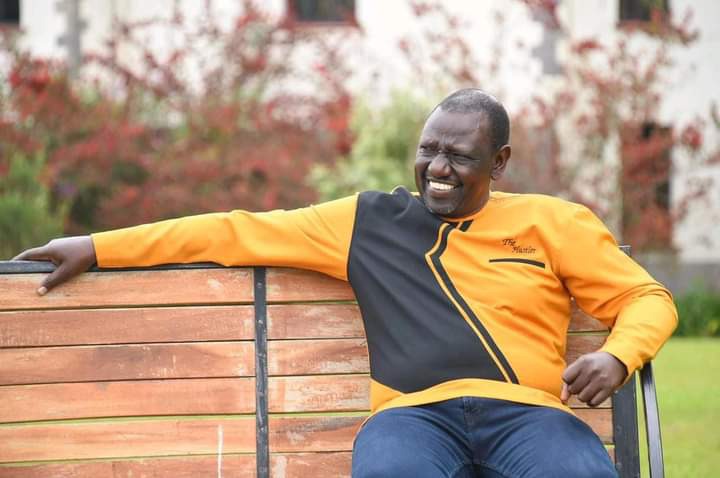 The self-proclaimed hustler who is taking kenya politics by storm has seen the Jubilee party trying to make coalitions with ODM so as to counter UDA. 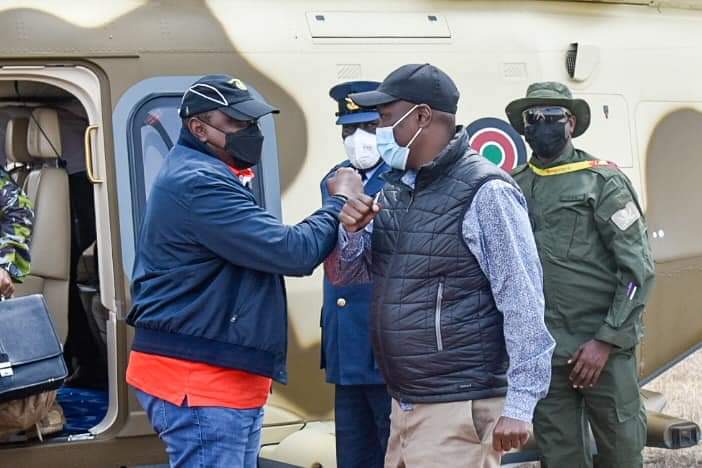 Speaking during a morning breakfast show in one of kalenjin radio Station radio residents claimed Gideon Moi has no impact in Rift-valley and that his ambitions for Presidency is unwelcomed. 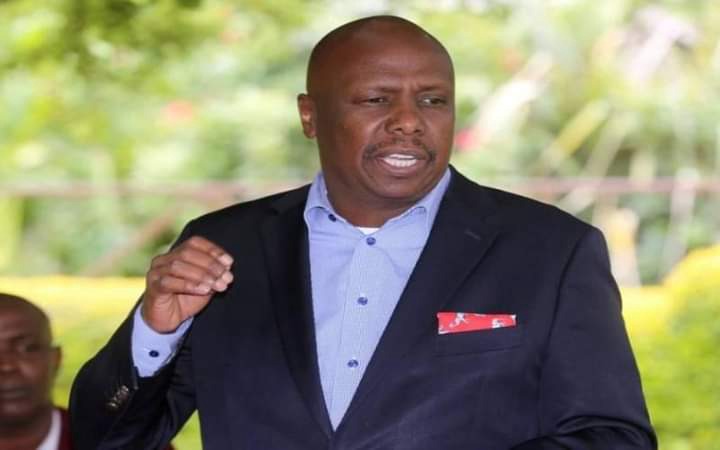 The residents further pointed that Gideon Moi is being used to fight DP Ruto and to spoiled the votes of DP William Ruto.

Most residents who contributed to the programme claimed that althought Gideon Moi is well off financially but he has no ability to marshall Rift-valley votes. 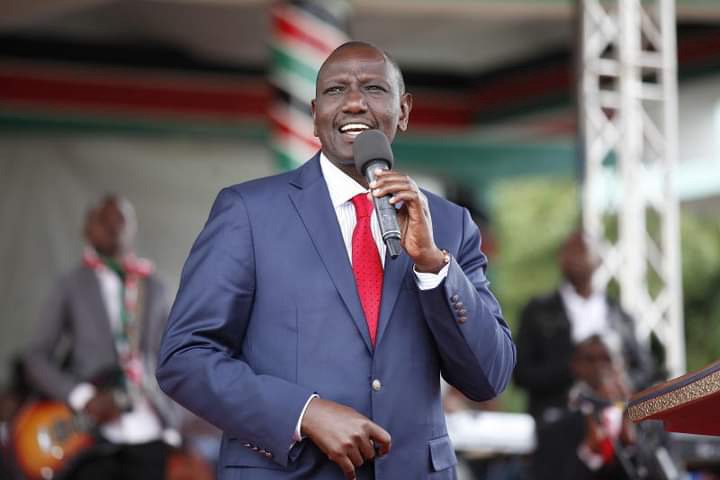 Its alleged that Gideon Moi is planning to Deputise Raila Odinga as his Deputy in 2022 but many eyes are focusing on both DP William Ruto and Gedion Moi as who is influential. 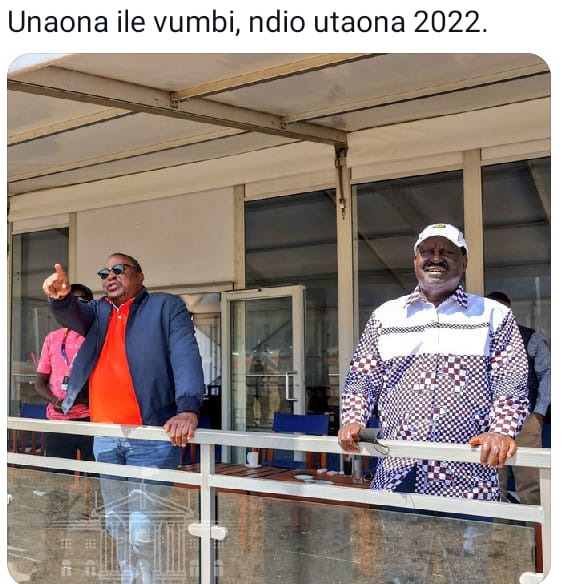 Content created and supplied by: skynews.com (via Opera News )