By Felicis.Marshall (self media writer) | 7 months ago 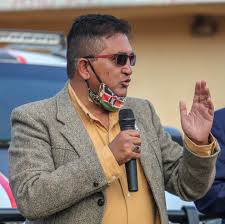 The race to State House has been undoubtedly marred with hate speech and disrespectful remarks against other leaders. Politicians have been hurling political arrows at each other as they publicly correct some mistakes done by various leaders. While some attacks seem professional and founded on clear rationale, others are characterized by baseless rumors meant to politically destroy the targeted individuals.

Other politicians have even launched attacks against President Uhuru Kenyatta and his handshake brother Raila Odinga. Following this growing trend of leaders attacking each other, specifically the Head of State, the Member of Parliament for Imenti constituency Hon. Rahim Dawood has today warned rogue political leaders who are attacking the President and the former Prime Minister to stop doing so. 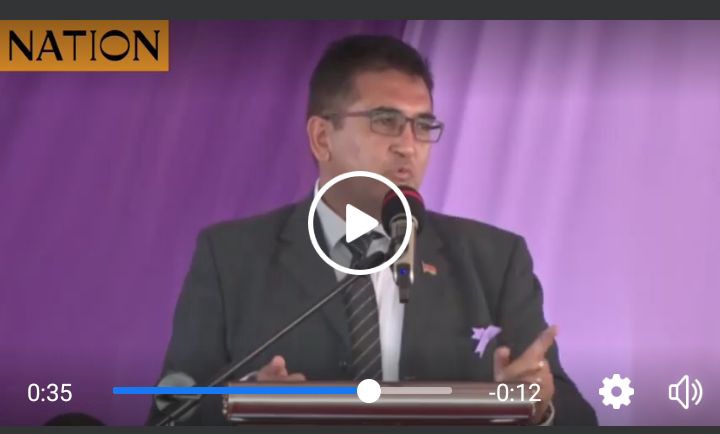 He said that President Uhuru Kenyatta and the former PM are the top powerful politicians in Kenya and should therefore be respected for their good work of uniting the country through the Building Bridges Initiative (BBI). There was no mention of the Deputy President William Ruto.

According to reports by Nation News, the legislator delivered a brief speech in a viral video saying that people should respect their leaders, more so the President and the Orange Democratic Movement party leader. 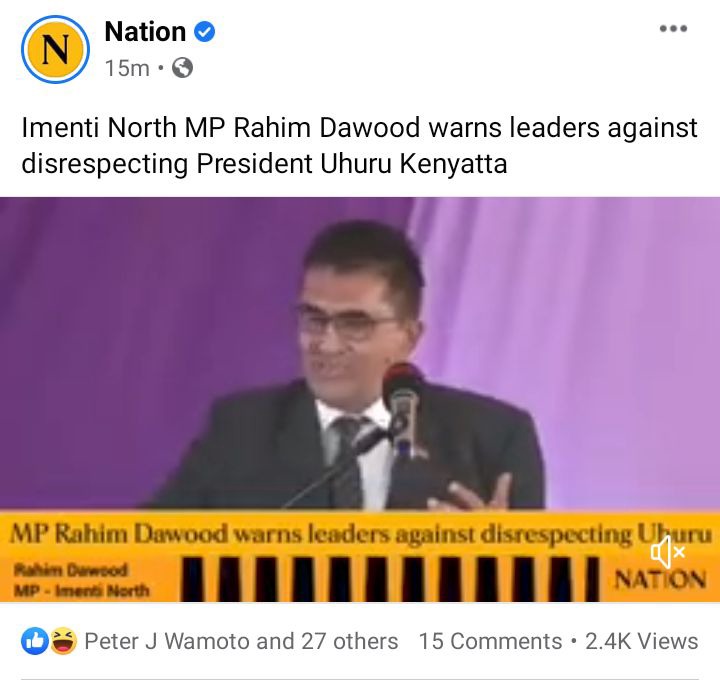 The remarks sparked a lot of mixed reactions and debate from social media users with most people seconding the Member of Parliament for his wise remarks. Others however argued that the legislator has no legal rights to lecture Kenyans on what they should do. Below are some of the reactions from Kenyans on Facebook. 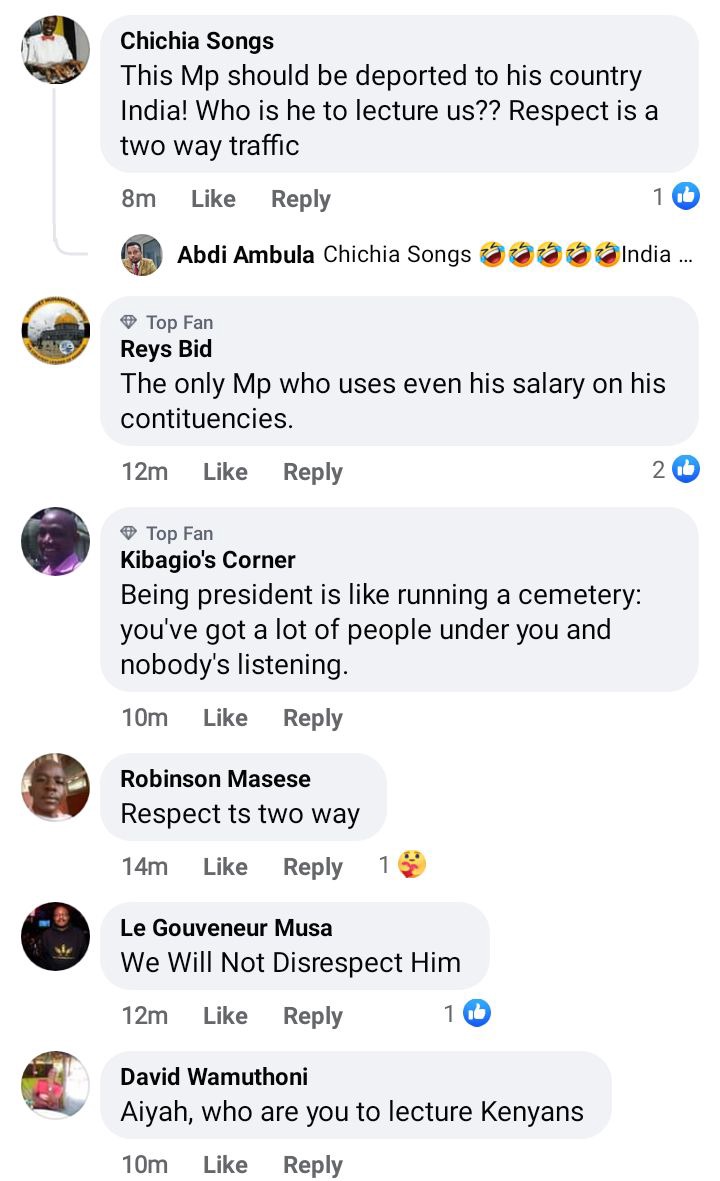 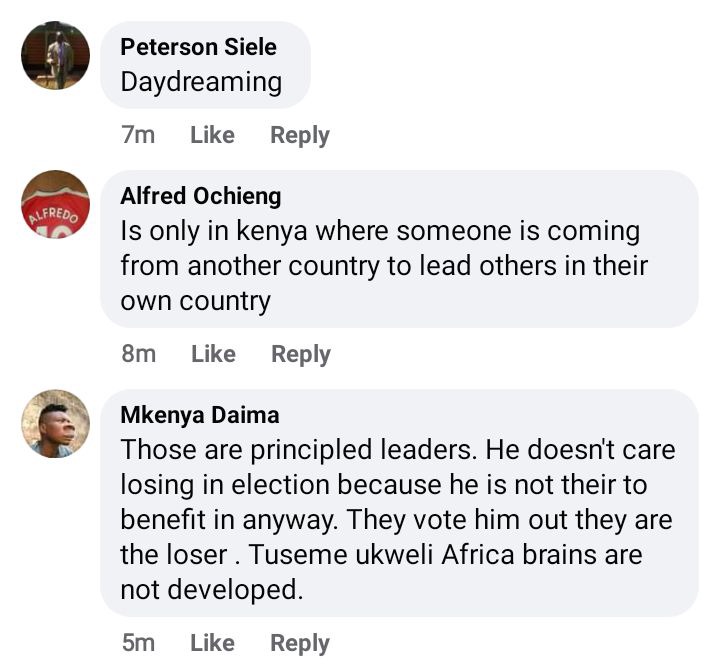 What do you think about these witty remarks by the Member of Parliament? Feel free to share your thoughts and opinions on the comments section below.

Tasty and Nutritious Food in Kenya