By ViralMan (self media writer) | 1 year ago

The wife to the former a Prime Minister Ida Odinga is reportedly set to have a posh birthday party on Monday.

Raila Odinga's wife will be turning 70 years on the very day. 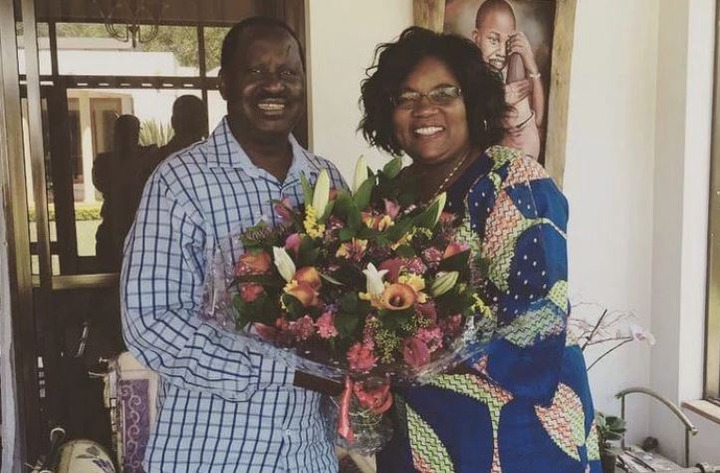 According to Former State House Digital Secretary Dennis Itumbi, a list of people have been invited to the alleged party.

The statement by Itumbi, however, remains mere claims since nothing has been confirmed by the family of the Former Prime Minister. 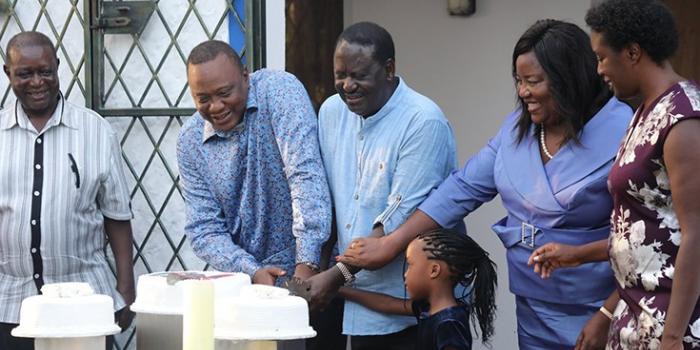 the above allegations, Itumbi had expressed his shock on why the President Uhuru Kenyatta and his family had failed to lay a wreath of flowers on the grave of his father at Parliament buildings on Saturday since it was the late's 42nd death anniversary.

According to Itumbi, the Kenyatta family had instead opted to celebrate Ida's birthday, though it could not be verified whether there was any truth in his statement.

"Mzee is Dead. In Journalism School that was used as an example of the best intro.

"So today, for the first time, the sitting President, coincidentally, a son of the 1st President, will not lay a wreath of flowers on Kenyatta's tomb at Parliament Buildings.

"Let me end that there. It, therefore, makes sense that the family has REPORTEDLY decided to celebrate her birthday today. Happy Birthday, Ida. It is a big day for her," claimed Itumbi on Facebook.

Here is what Kenyans had to say about Itumbi's remarks:

A blogger who makes people's private lives the foundation of his blogging activities is no less than a village gossip!!!!!!

So can all these mayhems, gossips, scuttle-butt blabs add even a vote to your demigod? NO, not even for a dead person. Tell people what your master has done to this country that entitled him the award of the presidency or what he will do

When are you going to marry...Mr system ya facts?.get a wife have children and stop this useless family posts..get a family

it is their family affairs and they can choose where, how and when to celebrate their living and the dead.

What is your Issue if she has turned 70 Years... This Journalism you did Was it Degree, Diploma, or Certificate?

So Mariba phone was answered by Jowie . Man it must have hurt u badly. Hacking is a bad business n now ur paying back to millions u denied justice

Content created and supplied by: ViralMan (via Opera News )

Raila Odinga Mentions Positions Kalonzo, Oparanya, Munya, Joho And Others Will Hold In His Govt