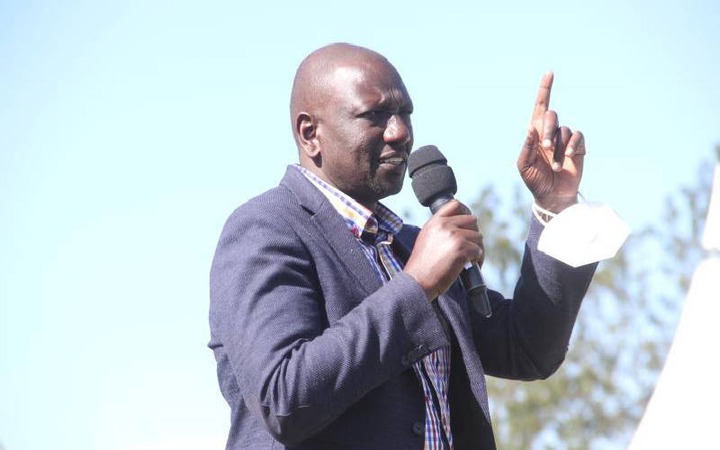 Herman Manyora draws his conclusion from the above statement. He says that Mount Kenya contributes about 10 million registered voters while the Rift Valley contributes about 2 million votes. He Compares this and says that those with 10 million cannot beg the one with only 2 million votes. He goes ahead to say that the Mount Kenya region only needed to demand their rightful share without begging the Deputy President. He therefore concludes that this was a tactical retreat by The Mount Kenya MPs to bolt out of Ruto's ''Tangatanga'' team. He says all these shenanigans were meant to be mere excuses. All they wanted was to find a way to live Dr. Ruto go it alone. Content created and supplied by: NEWS504 (via Opera News )