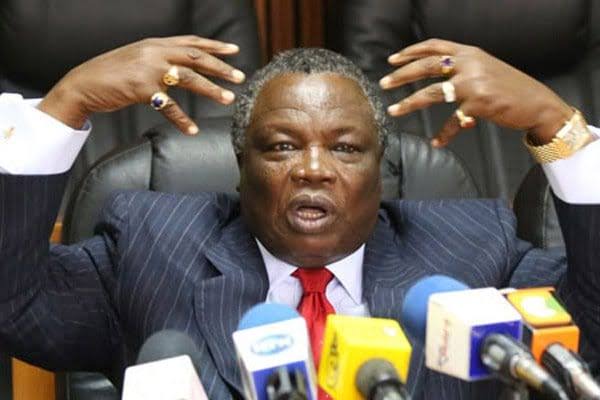 Central Organization of Trade Unions Boss Francis Atwoli has responded after a video of him purporting to be his response to the statements made yesterday at the Bomas of Kenya by the Independent Electoral and Boundaries Commission Boss Wafula Chebukati as new details emerge.

After a viral video claimed to be a statement from Cotu Boss Francis Atwoli responding to Wafula Chebukati after declaring DP Ruto as the 5th President of the Republic.

"Be advised that the COTU (K) Secretary General has not made any statement regarding Chebukati's announcement. The old video being circulated has been taken out of context and thus should be treated with contempt," Central Organization of Trade Unions Boss Francis Atwoli has said in a retweet statement via his social media. 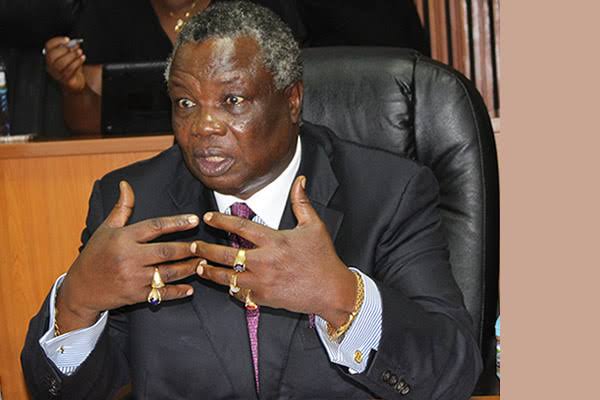 Here is he Viral VIDEO.

Atwoli, from the beginning of DP Ruto's campaign, has always remained stubborn that DP Ruto will not make it to the Presidency to a point where he once said that, DP Ruto will have to wait for some time to become the President of Kenya but not in the year 2022.

The Cotu Boss had earlier said that "Ruto will never lead Kenya. We shall have a President in 2022, but it will not be William Ruto," the Cotu boss said in 2019.

He is also on the record saying "I would help him (Ruto), he is a very good leader; he is shrewd, lacking good advisers and also chest-thumping. I would advise him on how to become a president, and I swear he will become a president,” Atwoli said in a past interview on NTV.

"Aisha Jumwa Is A Big Joke, She Is Not Competent Or Suitable For Any Position" Edwin Sifuna Says