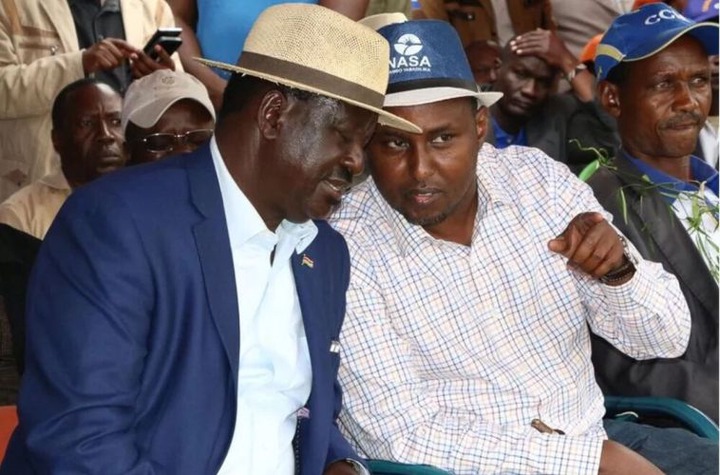 At one time, the former PM referred to both President Uhuru Kenyatta and his Deputy William Ruto as "vifaranga vya computer" alleging the two came into power thanks to the system and the deep state.

The alleged powers of the System and Deep State came into the limelight again after the 2018 handshake between President Uhuru Kenyatta and Raila Odinga.

According to Raila Odinga's elder brother Oburu Odinga, Raila will be heading for a big victory in 2022 since they now have the System, something he said they had been missing all along

His sentiments were echoed by one of Raila's close allies and Nyandarua Governor Francis Kimemia who recently revealed the powerful yet mysterious operatives operating within the shadows of Kenya’s political scene aptly named the ‘Deep State.’ 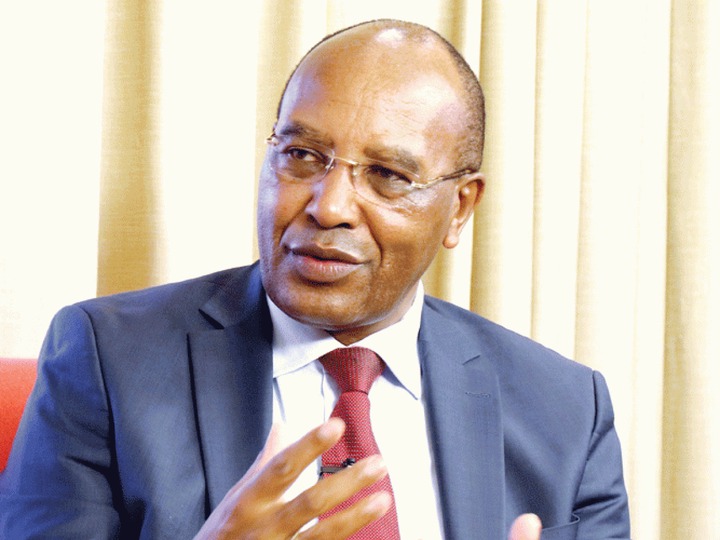 According to Kimemia who was speaking during an interview with Citizen TV , any presidential candidate who enjoys the backing of the Deeps State and System more often than not always wins the elections.

This nearly convinced many in the country, and especially ODM supporters, that it is indeed the invisible powers of the Deep State that decide the fate of every general election.

However, this seems not to be the case, if the recent remarks by Suna East MP Junet Mohamed are anything to go by. 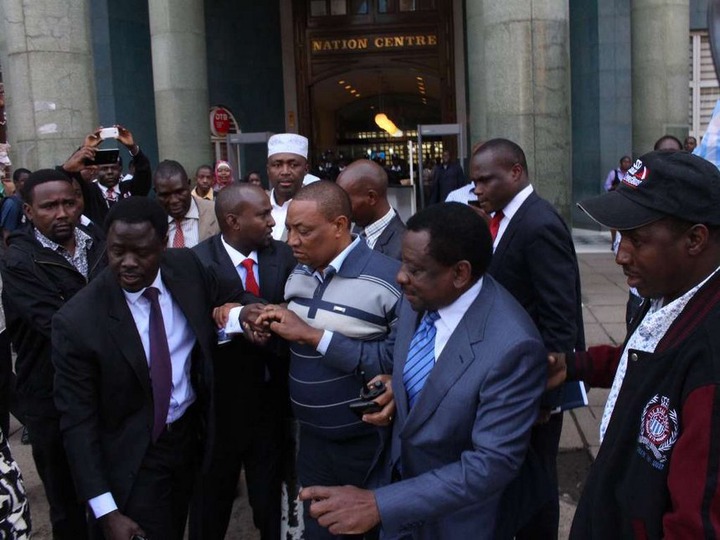 Speaking on Tuesday just a day after the Independent Electoral and Boundaries Commission (IEBC) pulled out of the Election Preparedness Committee, the furious Junet warned Chebukati and his team that they expect nothing other than free, fair, credible and accountable elections in 2022.

The furious Junet who was speaking from Chungwa House, warned that they will not allow Chebukati and the IEBC to allegedly steal their victory in 2022, warning that they are still the 'rough' ODM they know

"We are telling Chebukati that we are watching you very keenly. Don't think that we are fools when you see us keeping quiet, we know what is happening. We have not forgotten how you stole our victory in 2017," lamented Junet. 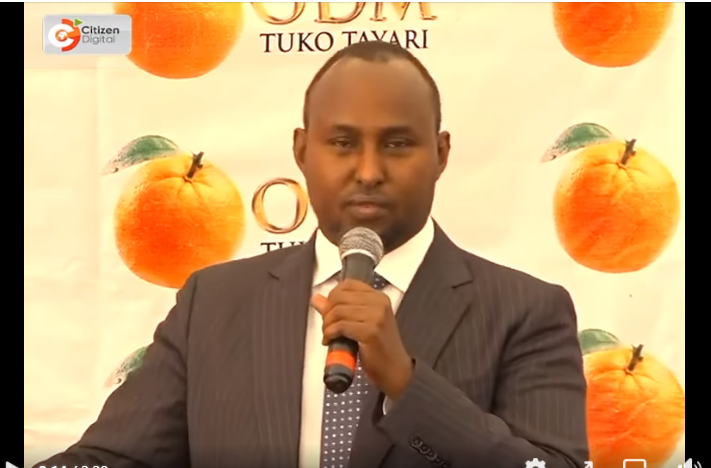 This was after the IEBC withdrew from the elections forum, citing the fairness and transparency role the commission plays in refereeing the 2022 general polls. It is a decision that seems to have irked ODM which had all along, maintained that they have the system and the Deep State at its disposal.

From Junet's remarks, one can easily conclude that the decision of the next general election outcomes still lies squarely on the people and not the Deep State as some of the politicians would want Kenyans to believe.

This was supported by Kapseret MP Oscar Sudi on Tuesday, who clearly indicated that they as UDA do not fear the system and that elections are always decided by the votes.

He revealed that any vote stealing is usually carried out at the polling stations and not through the system as alleged by many.