By Allsportsnews (self media writer) | 3 days ago 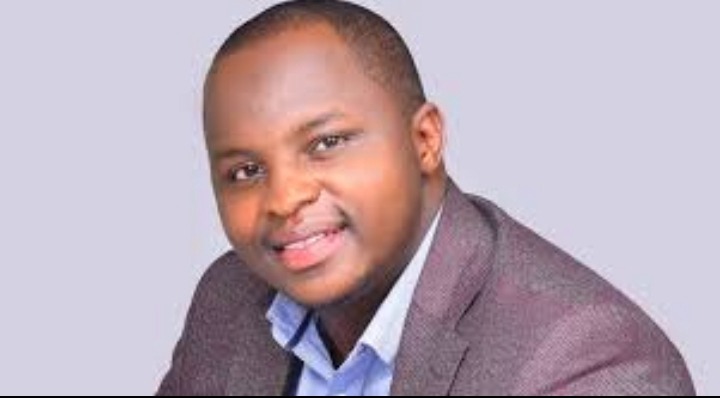 Jubilee party youth leader Solomon Kuria is pulling down the curtains for nominated Senator Isaac Mwaura. He is telling him that he is wearing a suit courtesy of Raila Odinga. Kuria further unveiled a list of leaders who will determine the future of Mt. Kenya.

Speaking in a video that TV47 premiered, Solomon Kuria exposed that Raila Odinga introduced Isaac Mwaura into the world of politics. He nominated him as MP through ODM when no one knew of his existence.

However, now Isaac Mwaura can insult Raila Odinga because he forgot where the former prime minister took him. 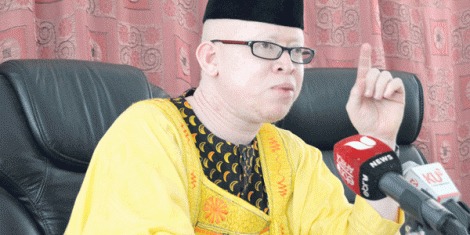 Interestingly, Solomon revealed that DP Ruto was the hardest name to spell in the central region in 2013 because of the 2007 post-violence. However, Uhuru convinced the residents to trust in him, and they delivered the presidency. 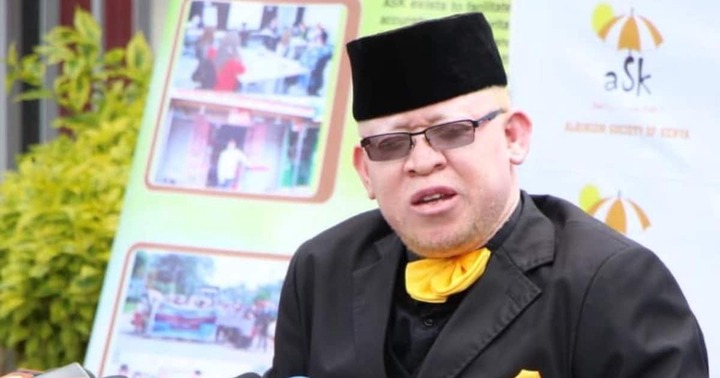 Again, he rubbished DP Ruto's idea of owning a mountain, citing that when the visitors come, playing children are send out for owners of the house to speak to the guest.

He further revealed that strategic people like Moses Kuria and Mwangi Kiunjuri would speak on behalf of the region when the right time came. Currently, no one can claim that Ruto owns mountain votes. 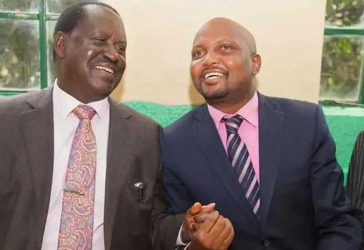 To sum up, the whole idea is that Solomon launched an attack on the tangatanga side for claiming to own mountain votes. He warned Isaac Mwaura to stop attacking Raila Odinga and point out who is the region's top determiners of the next president.

Click here to watch the video of Solomon lecturing Isaac Mwaura and spitting wisdom about the future of the Central region. https://twitter.com/kuriasolomonK/status/1440504062617665548?t=-d4pDI-WXF9-BhxmfIOj7A&s=19

Finally, what do you think about Kuria's words in Mt. Kenya? Please your opinions in the comments sections below