"President Should Guide The Process Rather Than Choosing His Preferred Successor", Kilonzo Says 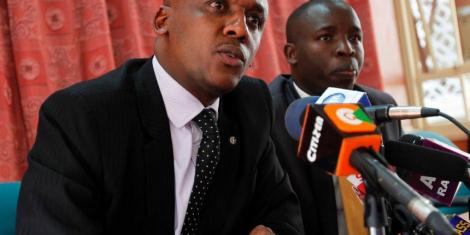 Makueni Senator Mutula Kilonzo has boldly come out to blast the President over his criteria of choosing his successor ahead of the general elections. While his sentiments might have been backed up by a few Kenyans, a section of Kenyans have found Mutula's remarks on President Uhuru Kenyatta as outrageous and provocative. 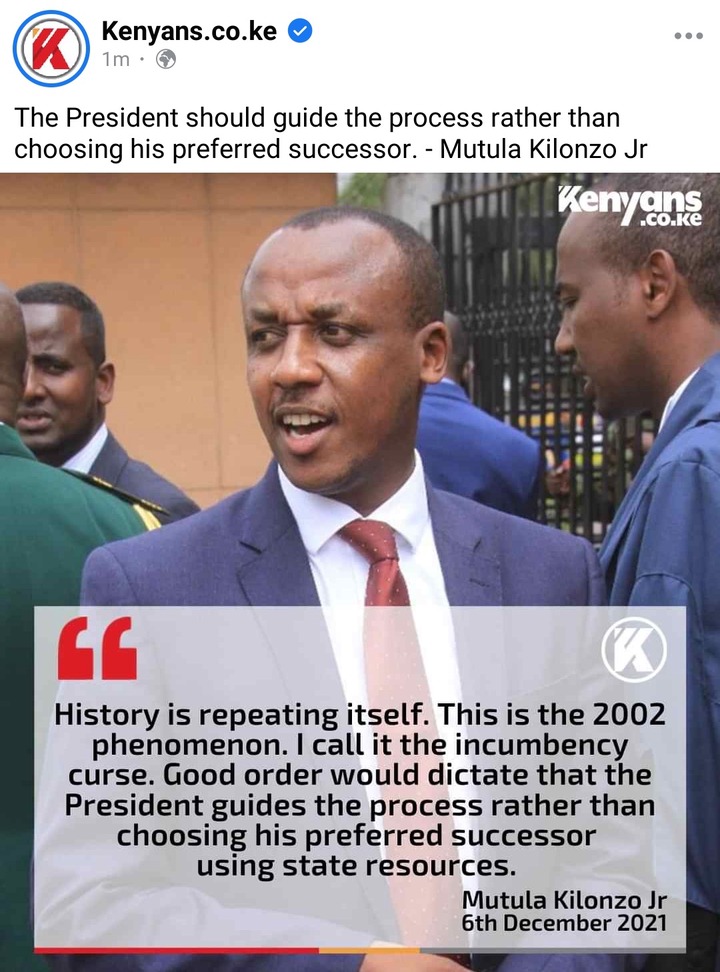 Despite being a member of the Wiper party headed by Kalonzo Musyoka, Mutula Kilonzo Jnr is also a close ally of Former Prime Minister Raila Odinga. However, his latest remarks seem to raise eyebrows of whom he may possibly support in the upcoming general elections. Despite his outrageous remarks on the president, Mutula is yet to publicly declare his take ahead of the general elections.