By PolyNewsKenya (self media writer) | 2 months ago 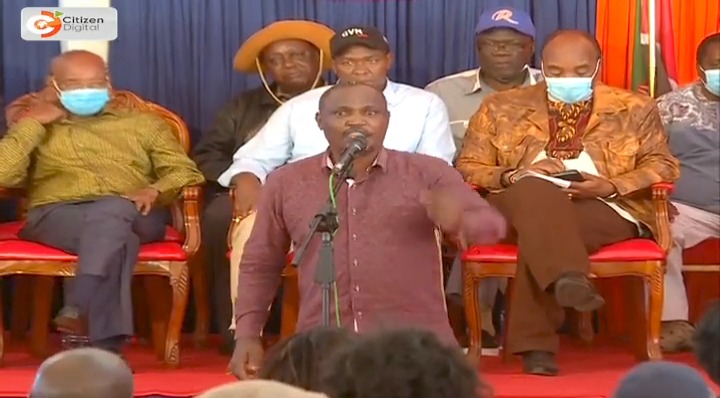 Saturday November 27 marked the second day of Raila's ODM party tour in Nyeri. The former prime minister was accompanied by several other leaders allied to him. Many politicians were given a chance to address the people and among those who addressed the crowd was John Mbadi, Chairman of the orange Democratic Movement party. 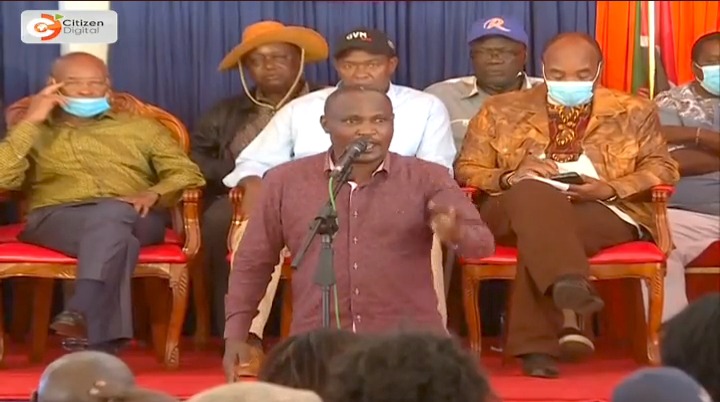 Mbadi touched on several things in his speech and one of the things he talked about was the reason why ODM leaders and members agreed to join hands with Jubilee after Raila asked them to. Mbadi revealed that Raila had told them it was the best path to follow and they would bring all Kenyans together.

"We agreed to join hands with President Uhuru because Raila told us it was the right path and they wanted to bring all Kenyans together. Uhuru has tried and those who want to tarnish his name have no idea," Mbadi said in Swahili.

The tour in Nyeri came to an end today as Raila met with leaders of the area as he popularized his Azimio La Umoja initiative. You can watch the full video below;

Signs Your Partner Is Fully Committed To You