Order From UDA Party To Repeat Nominations In Some Constituencies. 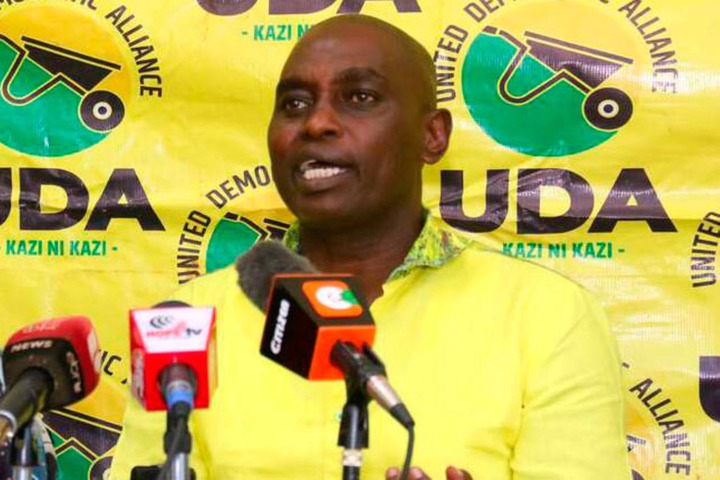 National Elections Board gave a directive that,the UDA party, nominations will be conducted in areas which were not covered in 14th April 2022 nominations.

Mwaura said that the party ready to hear and find a solution of any arising disputes, which are being handled by the party electoral and nominations disputes resolution committee. The party is keen to use the available established channels to resolve any issues arising.the party is committed to conduct a free and fair nominations.

However claim are,the party may have decided to repeat the elections in some areas because it is keen to field strong candidates.For instance,In Moiben, the winner of the UDA nominations will face the Member of Parliament Cyrus Tiren, a critic of Deputy President William Ruto, in Rongai, Nakuru County, the party wants a strong candidate to face the late President Daniel Moi's son Raymond Moi in the August 9 General Election.

Wajackoyah Speaks On Dropping His Bid, Discloses Amount He Was Promised to Join Alliance