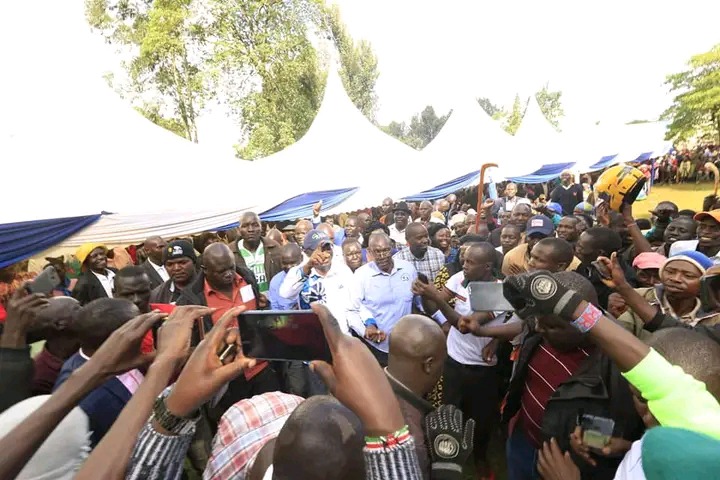 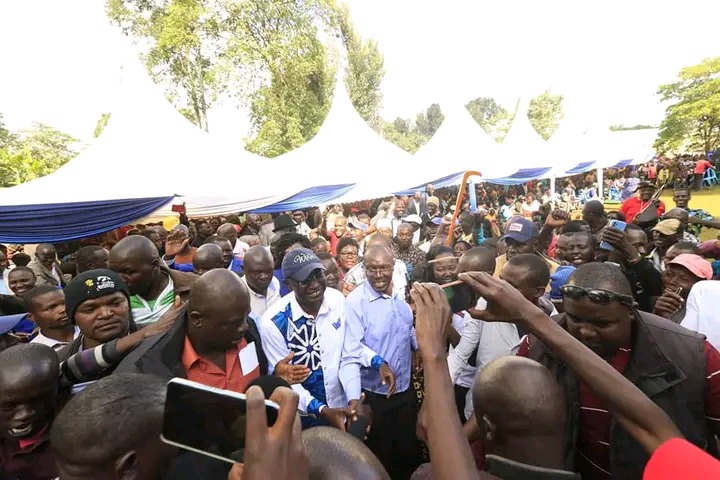 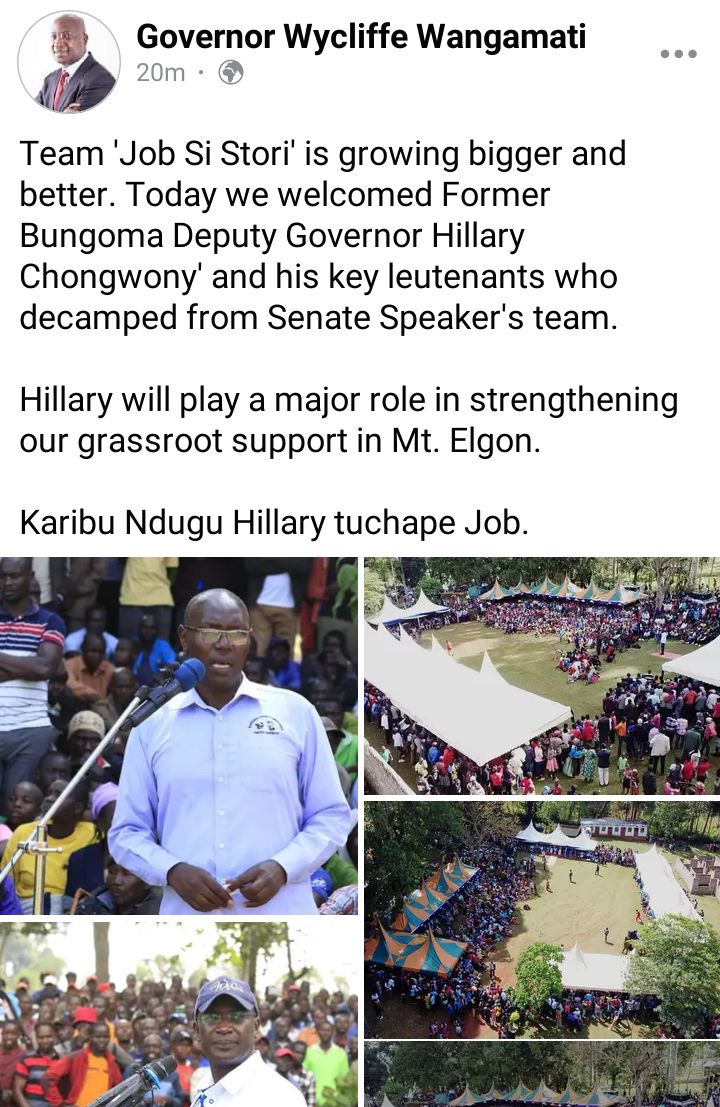 Governor Wangamati said that the former deputy governor will play a major role in strengthening his grassroot support in Mount Elgon region. 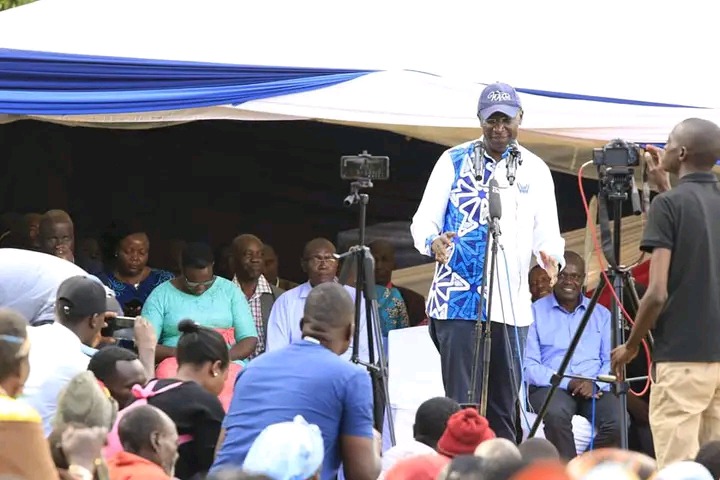 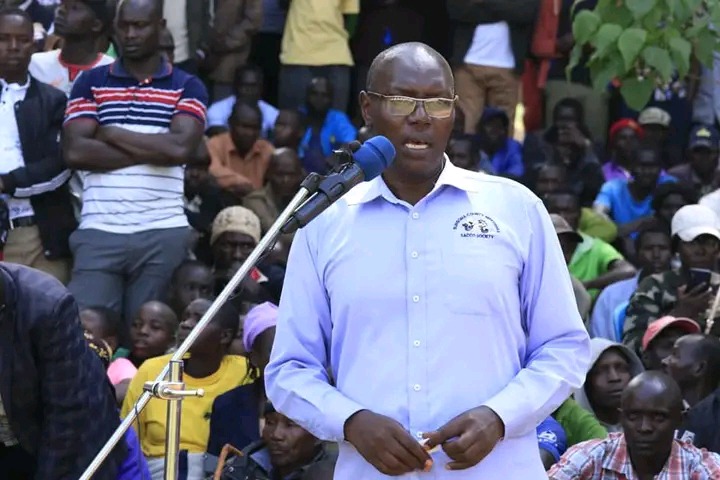 Hillary Chongwony served as the first deputy governor of Bungoma county. He deputized the then Bungoma governor Kenneth Lusaka. They lost in 2017 polls to the current governor Wycliffe Wangamati.

Governor Wycliffe Wangamati is seeking reelection on a DAP-K party ticket while speaker Kenneth Lusaka is keen on unseating the governor on a FORD Kenya party ticket.

Businessman Zachary Baraza is also on the gubernatorial race on a UDM party ticket after ditching UDA party.