By OlangoW (self media writer) | 2 months ago 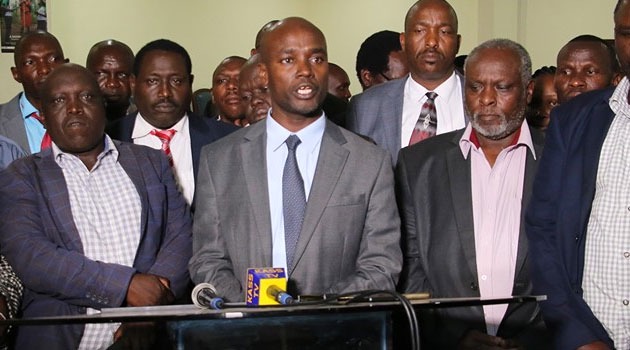 Bomet County Chief Dr. Hillary Barchok has rubbished orders by the Senate Committee on Roads and Transport to shed light on some queries affecting the county.

The senators are seeking clarifications on how billions of money meant for road maintenance and fuel levy were utilised by the affected counties. 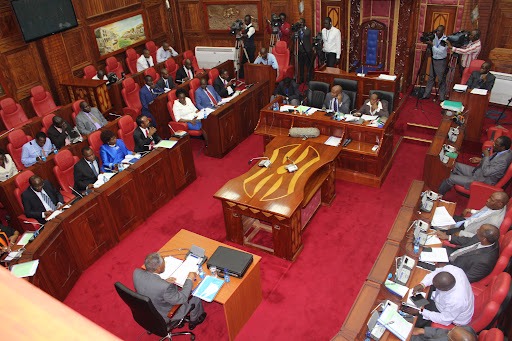 The governor maintains that he has not been officially served with the said orders and that he only came to learn about them in the mainstream media.

Governor Barchok argues that the invitation by the Senate Committee is not significant since the council of governors had taken a position that no county boss would present themselves to separate committees except the public accounts and investment committee.

“We already have a common stand as the council of governors on this matter, it is not my position as Bomet,” Barchok said. 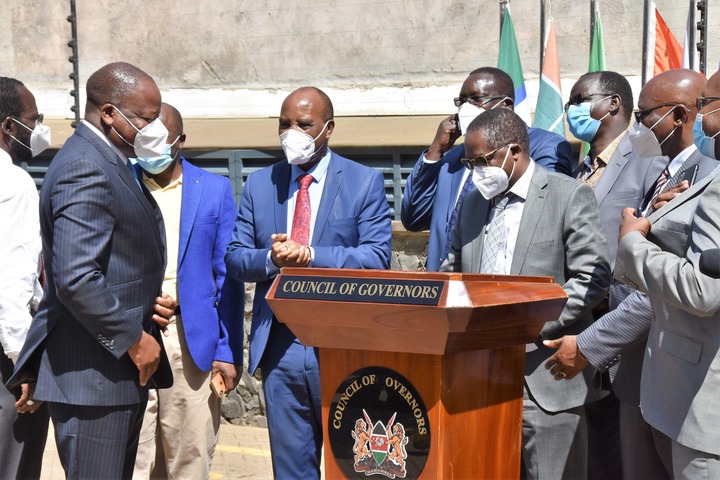 Barchok adds that the Senate has about 20 committees and there is no way the governors can be appearing in all of them yet they answer most of the questions required at the public accounts and investment committee.

Six of his other colleagues are also candidates for the summons and will be expected to appear before the panel in the coming days. 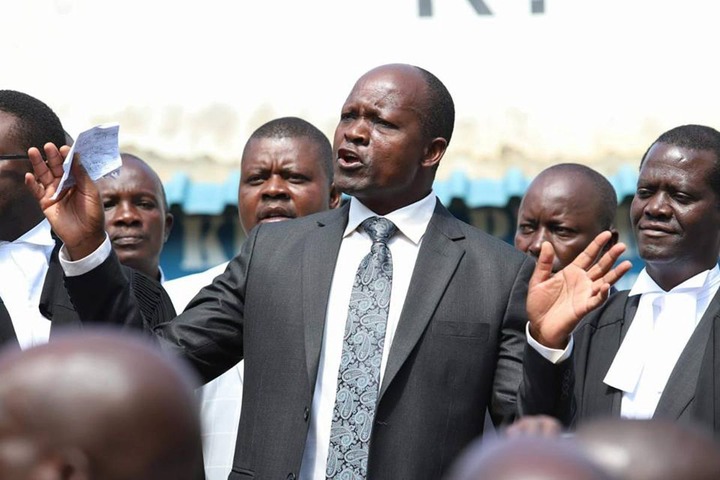 The furious Senators had earlier issued statements to have the governor locked behind bars for allegedly ignoring their calls.

Dr. Barchok adds that there was nothing for him to go and answer before the Senators since there is already a clear communication from the CoG to the Speaker concerning the matter in question.

The governor however invited the parliamentarians to tour his county and see for themselves how prudently the road projects have been completed by the allocated funds.

He also directed them to check with the auditor general whose office was satisfied with the county’s utilization of funds.

Content created and supplied by: OlangoW (via Opera News )