"Lughas Will Never Vote For Raila Again, He Uses US For Votes But We Are Now Awake" Ruto Ally Says

By AyodiK (self media writer) | 11 months ago 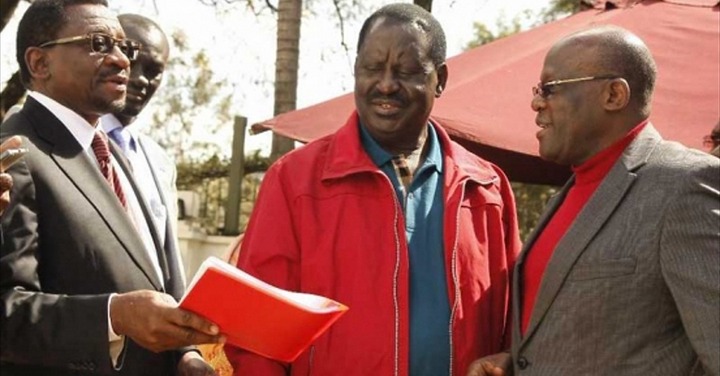 Former Kakamega Governor Bony Khalwale has urged Kenyans residing in Kakamega, Bungoma, Transzoia and Busia to shun from dropping their votes into Raila Odinga's basket saying that He takes all developments to His Counties in Nyanza hence using Lughas just for votes.

The Politician said that Odinga build the Railway last year into Kisumu, build Ports and other developments to the Luo community because they are His tribe. He added that the ODM leader usually comes to Lughas the last minute to beg for votes but never assists them after gaining power, and therfore they should consider changing their support to Dp William Ruto who build many roads and Hospitals in the region for the time that He has been holding that office.

"I want to tell Raila that we have no time for Him anymore because we are now very certain that He is using us to get votes and later throw us away as the community. He takes all assistance and developments to His backyard including Railways, Roads, Ports and other facilities leaving us empty and suffering. We will vote for Ruto this round because He has shown intrests in Helping us. "Khalwale asserted.

He However went ahead to blame the current Governor Wycliffe Oparanya saying that He has sent goons to disrupt Ruto's meeting today saying that they won't tolerate any violence, and the perpetrators will be dealt with by the police on the spot. He also promised Kakamega people to elect Him as the next County Boss adding that He will make sure the Gold mines and other resources benefits His people by pumping more funds to help fund them. 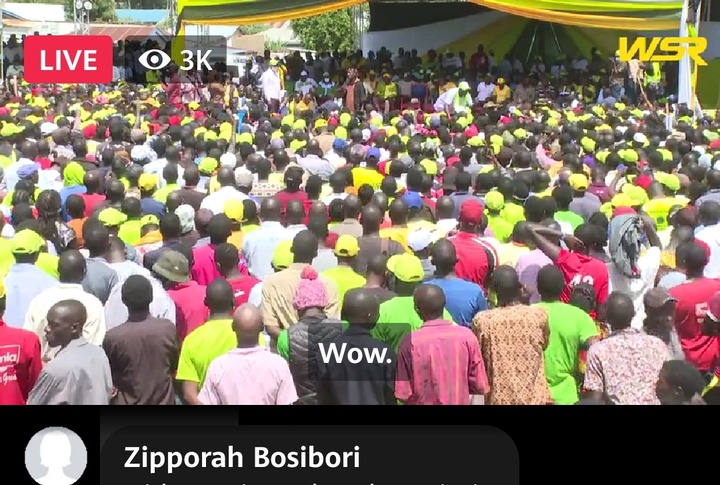 "Oparanya is one of the political Frauds that I have seen, and I intend to change so. He together with Titus Khamala has sent Thugs to come and throw stones and disturb this meeting. I want to warn them because they will be dealt with here right now. Apart from that, I will change the lives of electorate by reviving key projects and other things like Gold mines that will be benefit you. "He added.

The former Mp was speaking in Kakamega during a rally that they convened in order to campaign and spread their roots in the region.