By BreakingNews1 (self media writer) | 20 days ago 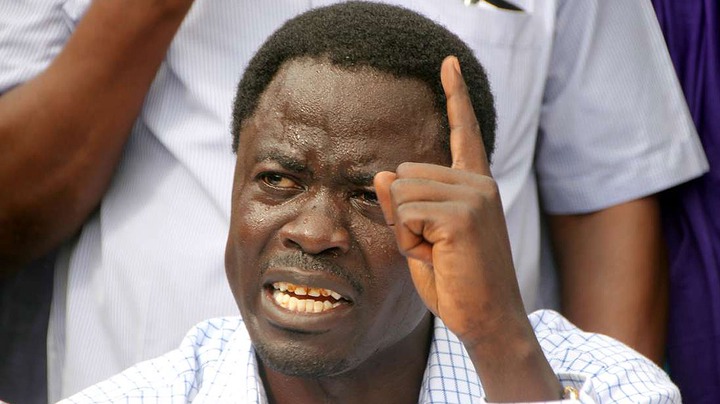 Temperature is allegedly high in the former prime minister Raila Odinga's camp. The camp is on move to lay more strategies as we approach the next general elections. Raila Odinga has been having a series of meetings with several leaders across the country.

However, the camp has been awakened with disturbing news from the Member of Parliament honorable Peter Kaluma. Disappointed MP Peter Kaluma has dismissed the latest arbitrary new voter projection from the Independent Electoral And Boundaries Commission. 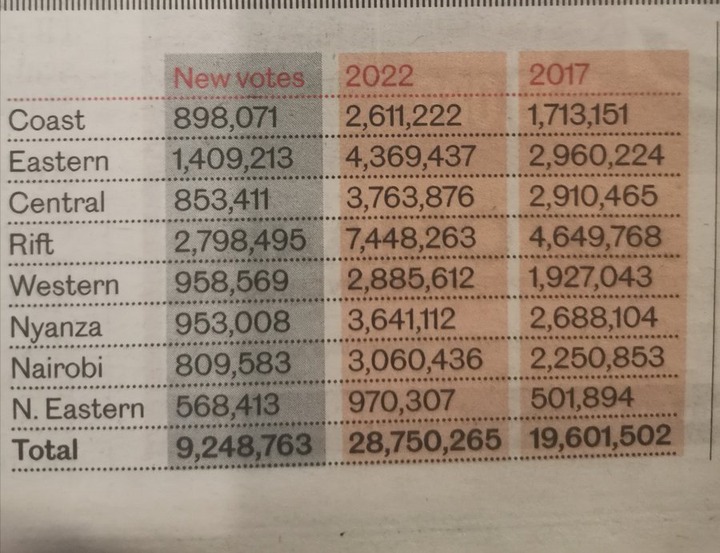 The MP is particularly concerned with the projection for Rift Valley and North Eastern. According to him, the latest projections will automatically affect Raila Odinga's votes.

"IEBC needs to explain these arbitrary new voter projections, especially the numbers for Rift Valley and Baba's North Eastern and Eastern bedrooms, which IEBC suggests will double since 2017!Canaan in sight! No monkey business this time!" Kaluma said.

Raila Odinga is focused to replaced President Uhuru Kenyatta. His allies led by Kaluma Peter have been alleging that his ambition and dreams are unstoppable. 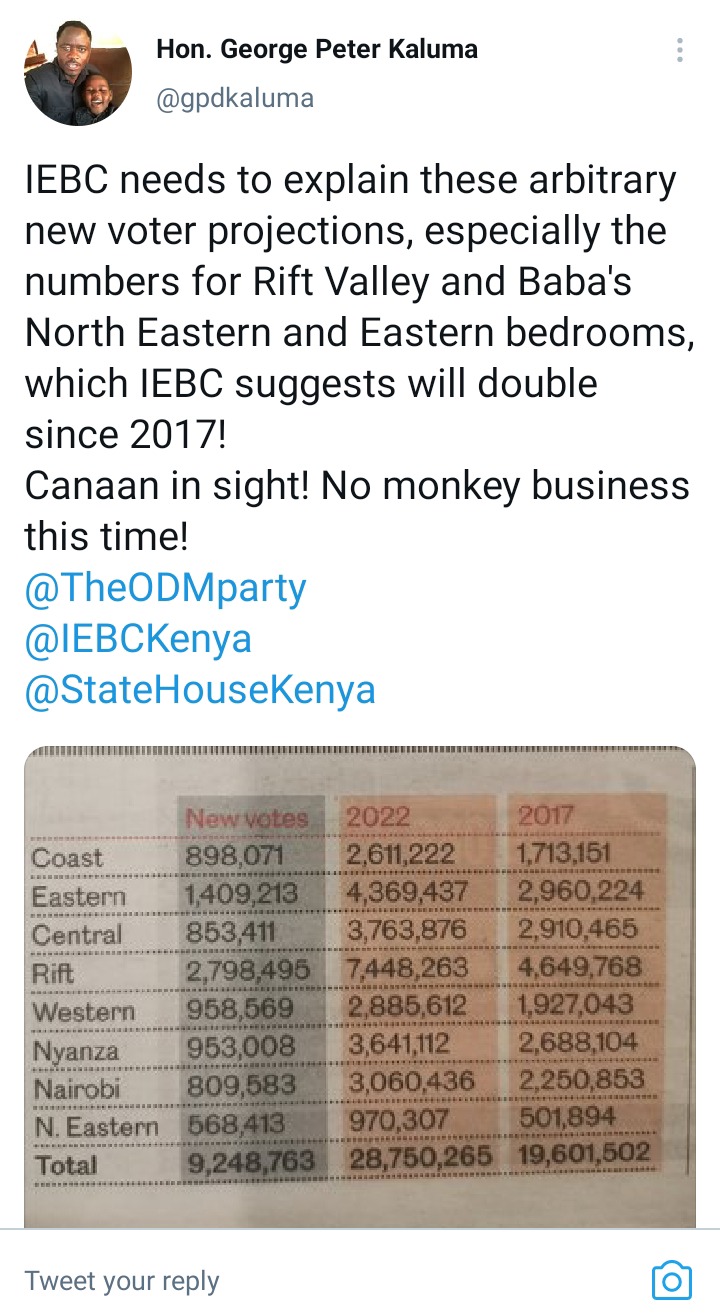