By Humfrey (self media writer) | 3 months ago 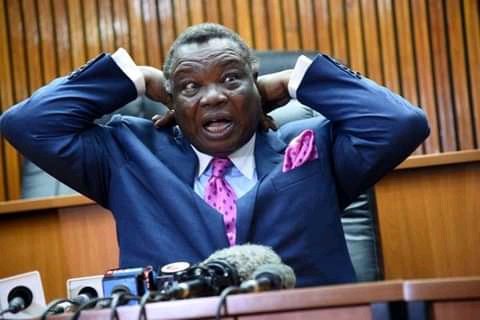 "Who told him he is going to be president? He has actually ashamed the Luhya's..." This was the statement by the COTU secretary general Francis Atwoli moments after the Amani National Congress delegates meeting which happened at Bomas on Sunday evening. The congress meeting proved to have delivered an earthquake just as promised earlier by the party leader Hon Musalia Mudavadi.

What captured the attention of many was the invitation of the deputy president Dr William Ruto to grace the NDC. This caught many by surprise, including the OKA principals Kalonzo Musyoka and Gideon Moi who stormed out of the congress after learning about the invitation.

In his twitter account, the COTU secretary general attacked both Mudavadi and the Ford Kenya party leader Moses Wetangula for letting the people of Mulembe down. According to him, ANC and Ford Kenya parties were political kiosks for Musalia and Wetangula respectively. 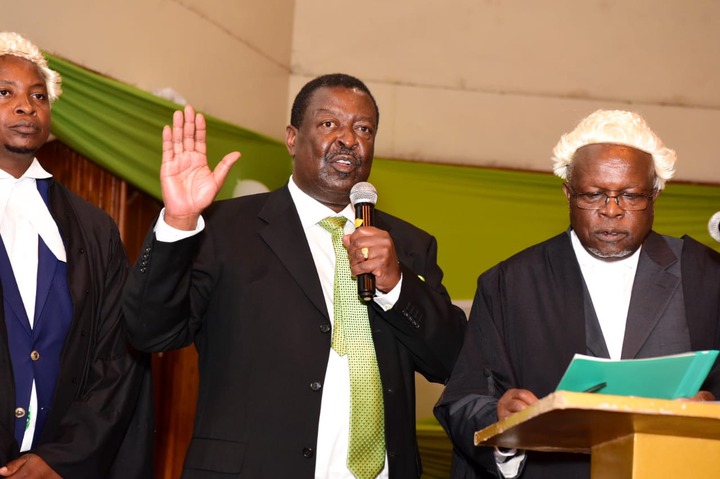 "And who told him he's going to be President? Befriending Ruto is not the key to Presidency. He has ashamed the Luhyas by allowing Ruto to fund his NDC. As I said earlier, ANC and FORD-K are political commercial kiosks for Mudavadi and Wetangula." he stated.

Finally, he rubbished any formidability in a pact between the deputy president Dr William Ruto and the ANC party leader Musalia Mudavadi. According to him, economy in the country will be at its worst during a Ruto-Mudavadi government.

"Mudavadi, in 1994 while minister for finance, sneaked in the redundancy clause into the Finance Bill of 1994, as suggested by the World Bank, which allowed employers to declare redundancy without consulting workers. So how will he empower workers?" he added. 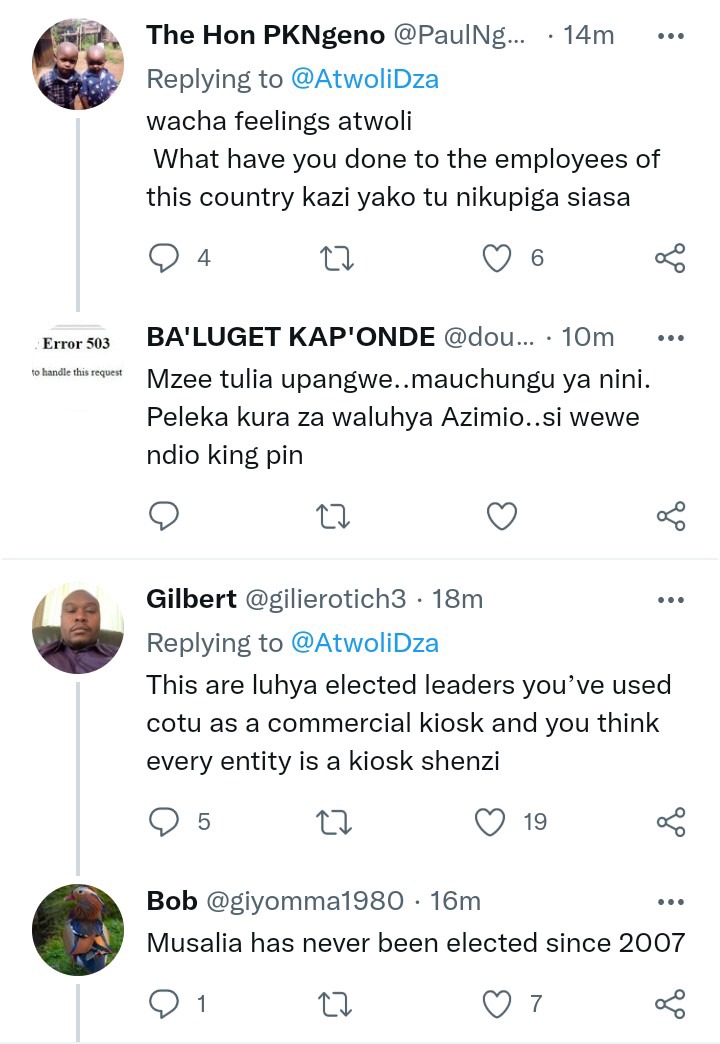 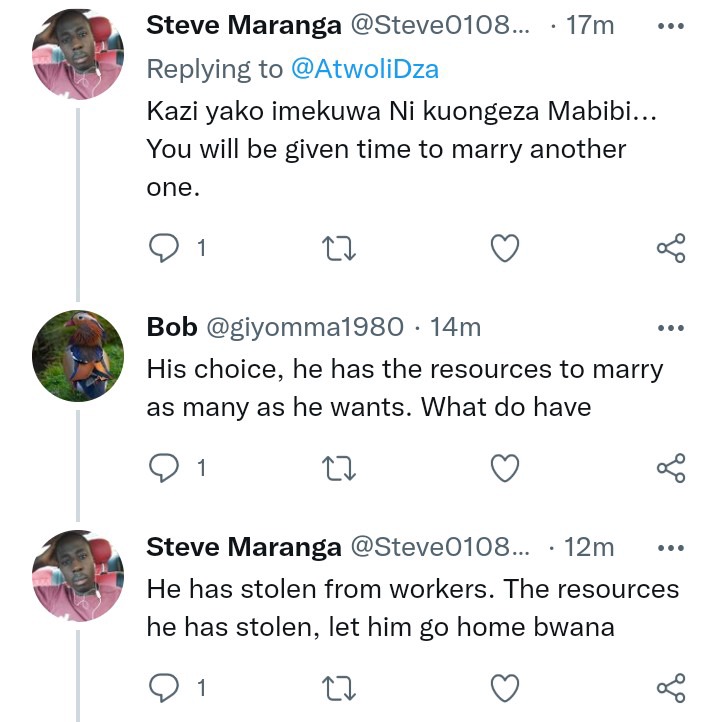 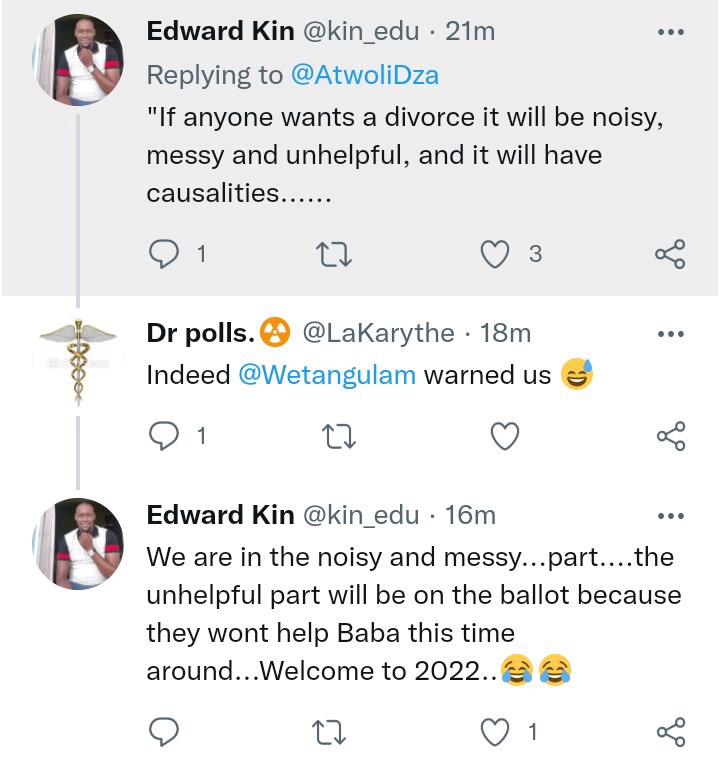 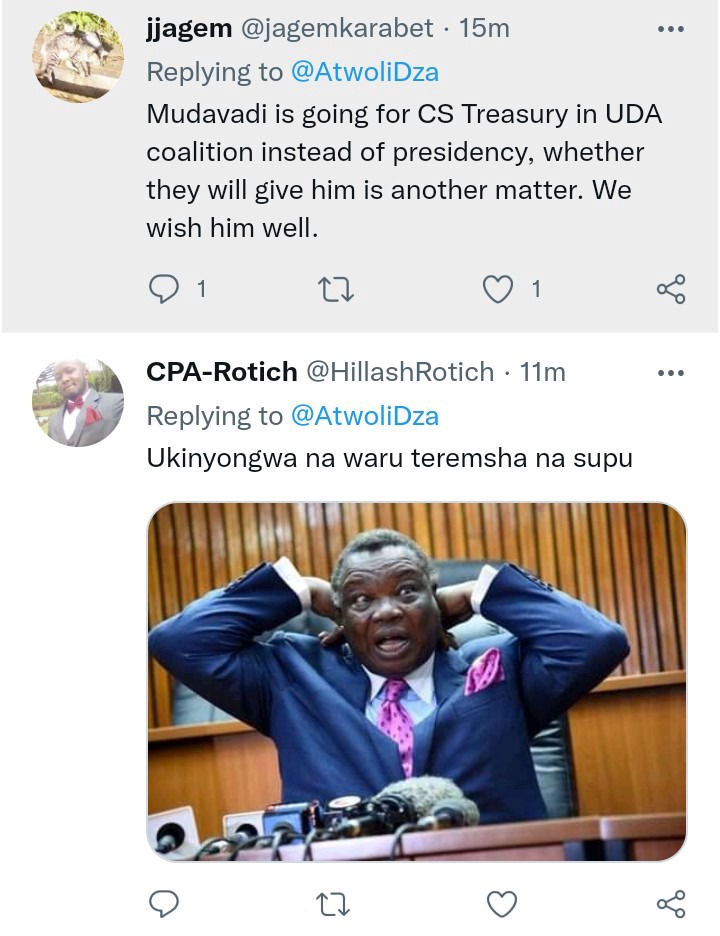 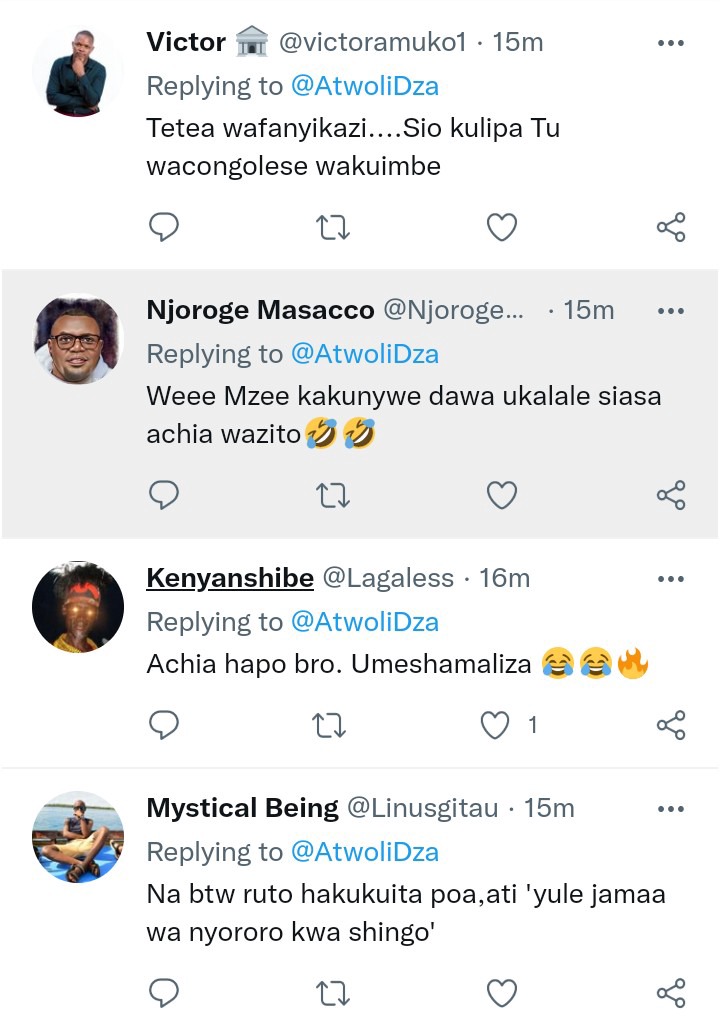 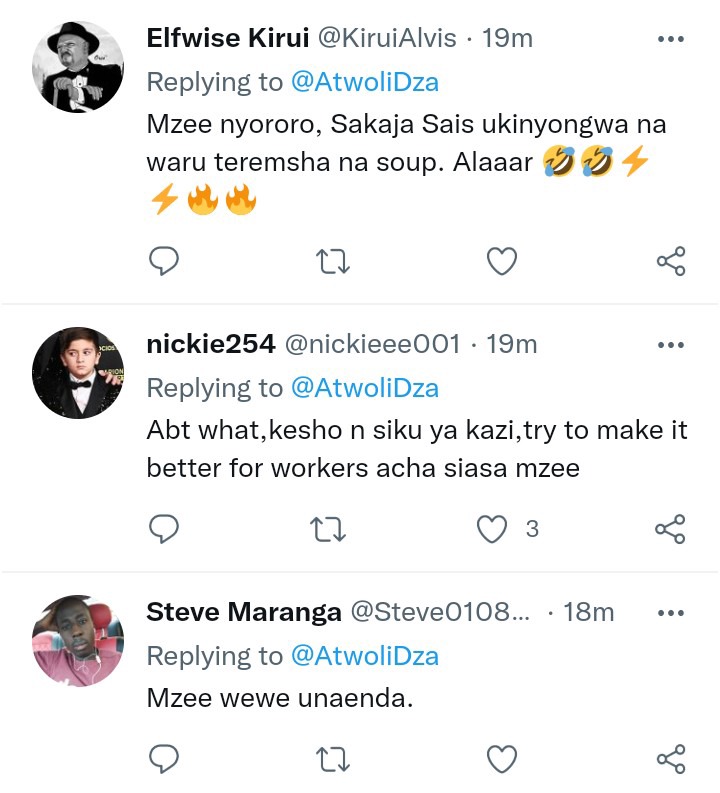 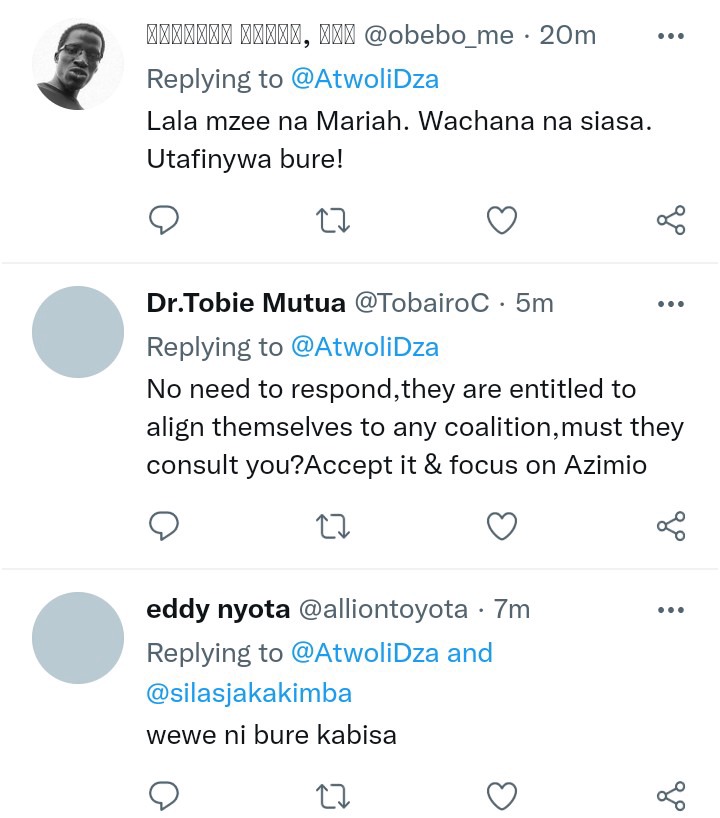 Here Is What Will Happen If a Running Mate Drops Out Before August 9? Lawyer Oloo And Mkangi Explains