From Power To Jail: How Former Powerful Minister And Chief Of Staff Ended Up In Prison 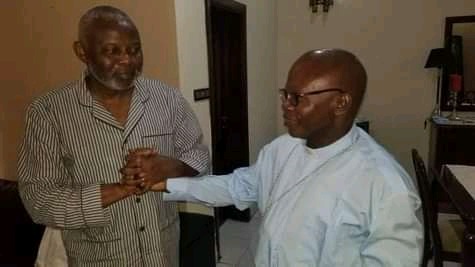 June 20, 2020 was the turning point in the Democratic Republic of Congo's justice system as a senior member of President Felix Tshisekedi's Government was handed a 20-year prison sentence over corruption.

For a country that is touted as one of the most corrupt in the world, the jail sentence handed to President Tshisekedi's Chief of Staff Vital Kamerhe, was a step in the right direction for the giant Central African nation.

It was the first time in DRC's 60 year history that a senior member of Government was convicted over corruption. 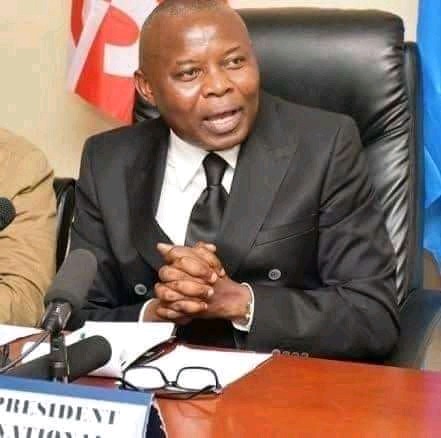 In DRC, Kamerhe is not your ordinary man. He is one of the biggest political names having been in the game for close to four decades.

During his checkered political career, he has held nearly all senior positions in all the Governments he has served in.

At the start of his political career, he held several ministerial posts during the final years of President Mobutu Sese Seko's ruinous reign.

Then came the era of Laurent Désire Kabila where he emerged as another key pillar in that transitional Government.

When Joseph Kabila took over the reigns of power in 2001, the calculative Kamerhe was once again at the centre of that Government.

In 2006, he was Kabila's chief campaigner as the country held its first ever democratic elections. He would go on to serve as Speaker of the National Assembly until his resignation in 2009. 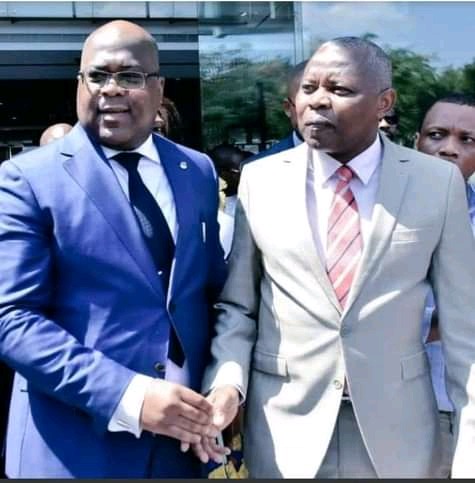 In 2011, Kamerhe ran for President and polled just 7 per cent of the votes cast. After five 7 years in the political wilderness, he bounced back in style in 2018 when he threw his weight behind Tshisekedi, who went on to win the presidency in a bitterly contested presidential election.

After being handed the powerful chief of staff position by President Tshisekedi in 2019, Kamerhe served for only 1 year before being arrested and thrown to prison.

Is this the end of the road for the 62-year old political heavyweight?

"Ruto Has Numbers" Kabogo Reacts To Report On Raila's Running Mate, Warns Why He'll Not Deliver

Opinion Poll Ends, Shows Different Results On Who Will Win Elections If They Were Held Today

"I Must Follow What My Voters Want," Vocal Ruto's Ally Says Minutes After Refusing to Join UDA