The Presidential Election is fast approaching and the political heat has continued to intensify especially after President Uhuru' s statement in Nakuru County. The President also went ahead to publicly endorse the former Prime Minister a move that has not augured well with DP Ruto' s supporters. 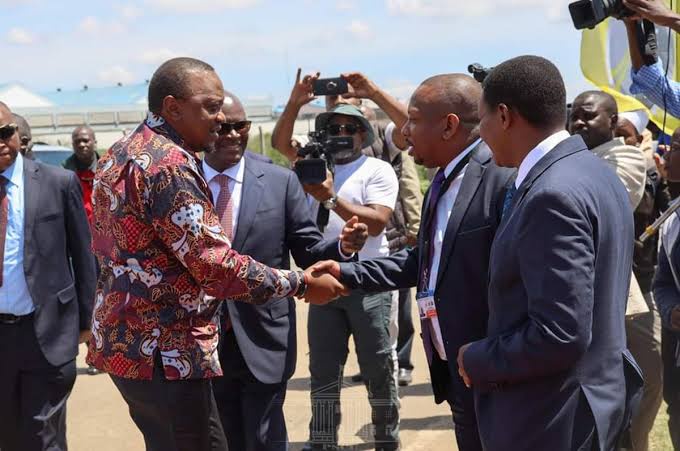 The relationship between incumbent President Uhuru Kenyatta and Deputy President Dr. William Samoei Arap Ruto is wanting as the two leaders do not see eye to eye. DP William Ruto has since ditched the ruling Jubilee Coalition party of Kenya and formed the United Democratic Alliance party of Kenya due to incumbent President Uhuru Kenyatta' s resistance to endorse him for Presidency in the forthcoming general elections to be held next year in Kenya. 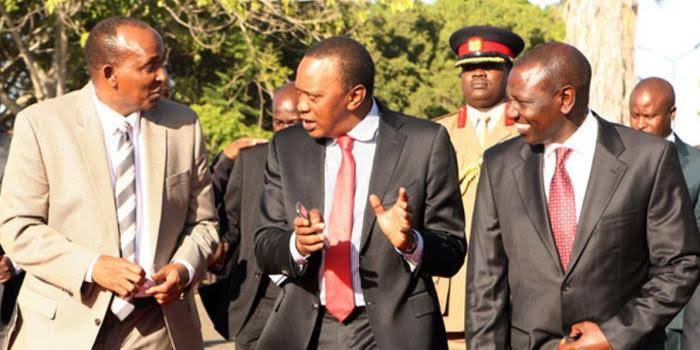 According to him, he said that incumbent President Uhuru Kenyatta could have picked someone else from the ruling Jubilee Coalition party of Kenya even if it' s not DP William Ruto to run for the presidency. The MP went ahead to say that the 8 million Kenyans who voted for Jubilee Party felt betrayed by President Uhuru. 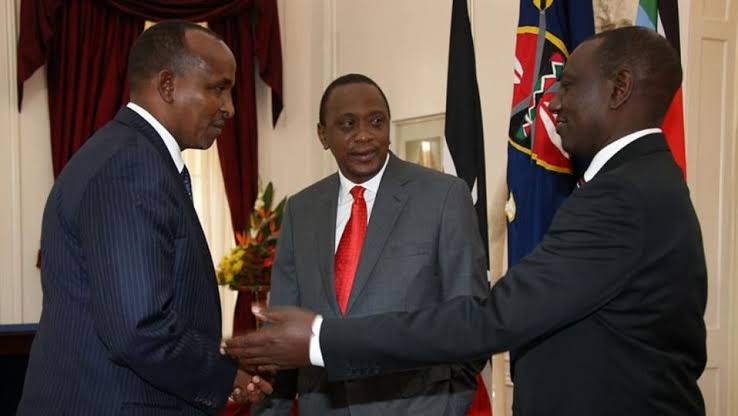 Aden Duale: : It could have been very good if President Uhuru Kenyatta picked someone from Jubilee even if it is not DP William Ruto. The act by the Commander in Chief to back the opposition leader has shown that out of the 8 million who voted for Jubilee no person can' t be the President.

According to Duale if the Head of State had issues with DP Rito then it was good to back another candidate from the ruling party to contest for the top seat. The succession politics have just begun and it is crystal clear that the President wants Ruto nowhere near the State House in 2022.