The rise and fall of Julius Caesar

Caesar was born into a rich family in about 100BC. He served in the army and became interested in politics. He was very ambitious and in 65BC was put in charge of public entertainment. He borrowed huge sums of money to pay for games and festivals. This made him very popular with the poor people. 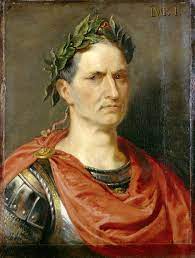 This happened because Caesar was popular. In 58BC, he was made governor of the Roman province of Gaul (France) and put in charge of all the Roman armies there. He increased his power and popularity by capturing lots of territory in Gaul.

The senate in Rome thought that Caesar was becoming too powerful. In 49BC, they ordered him to disband his army. Instead, Caesar decided to march on Rome. He crossed the Rubicon, the border between France and Italy, and defeated the army sent by Rome in 48BC.

Caesar then conquered more territory for Rome in the Mediterranean area in the years 48 to 48BC. He was a brilliant general but was often cruel to his enemies. 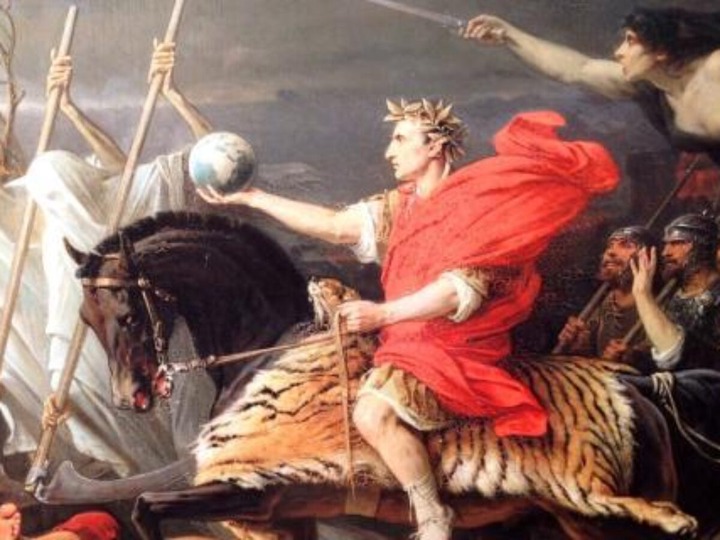 As a ruler he made methods of tax collection fairer. He helped unemployed Romans buy land in new Roman provinces. He rebuilt the centre of Rome and built new roads. He reduced the number of poor Romans receiving free bread by half.

Many of the rich men in the senate did not like Caesar. They thought that he gave too much help to the poor and that he was going to make himself king. On March 44BC, Caesar was murdered by a group of rich senators lead by Brutus. He was stabbed 23 times. 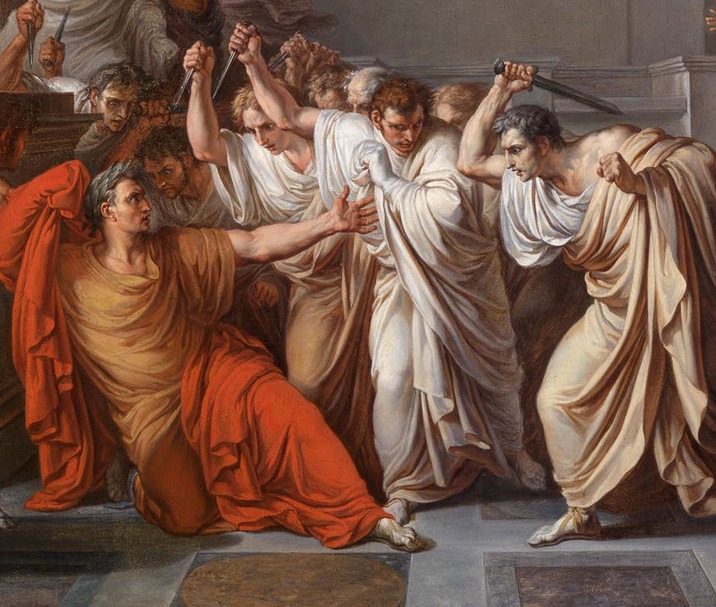 Content created and supplied by: MERCY37KOSGEI (via Opera News )

The 6 Health Virtues of Turmeric to Know

Ngatia Exposes How Corrupt Judicial Officials Have Been Milking Kenyans Dry, Reveals Plans to End it

The Dark Spot On Muslims Forehead, Here Is What It Means

"What's Your Take On Allegations That Your Appointment Is Predetermined?" Here's SC Ngatia's Answer

The Type of Neighbors in Urban Areas in Kenyan