Ruto Ally Ahmednasir Explains How Raila Can Win The Presidency In 2022, Delivers Bad News To OKA

By instantNewsKe (self media writer) | 29 days ago

Ahmednasir who has lately been leaning on Ruto's side has argued that there are possibilities of the Orange Democratic Movement party boss winning the top seat in 2022. 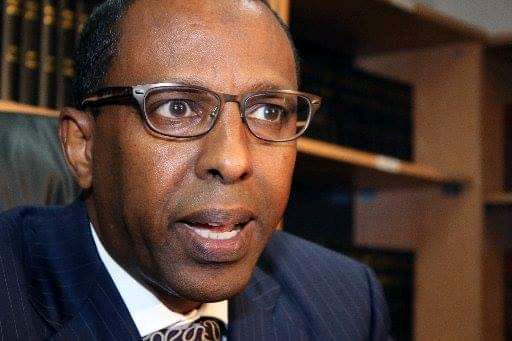 The flamboyant lawyer in an exclusive interview with Daily Nation has argued that for Raila to win, he should first of all consolidate his traditional support base, he noted that winning elections in Kenya are based on which tribe supports you, according to him, Raila's traditional supporters are capable of taking him to the presidency.

He pointed out the need for the ODM boss to win back the Luyha and Kamba communities which have overwhelmingly voted for him in the past elections. He also advised that Raila should lure OKA principals back to his camp so that he can be assured of their respective communities support. 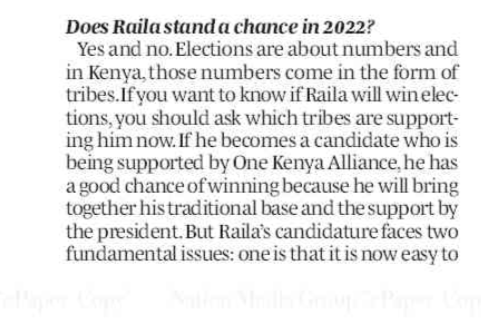 On the other side, Ahmednasir has laughed off at the One Kenya Alliance Principals, he has claimed that they do not have any chance of winning the presidency. His argument is based on the assumption that the four principals will not agree and will likely go for the top seat independently, he argued that all of them do not have significant support that can enable them compete against Raila or Ruto. 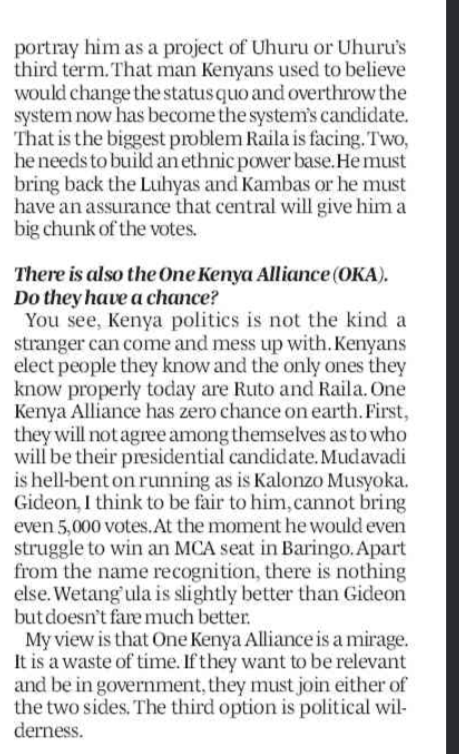