By Robert Odhiambo (self media writer) | 1 month ago 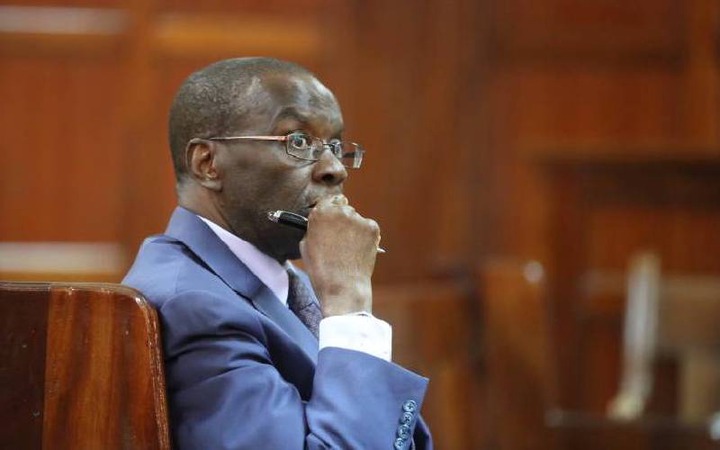 “I did my own investigation, people started to accept that it was going to be a race between William Ruto and Raila Odinga. From now on, William Ruto will defeat Raila,” concluded former Chief Justice Willy Mutunga. Could this be a false wave? I push. "The 2022 elections are a foregone conclusion." He suspects that a wave similar to the one that the Rainbow Alliance (Narc) did in 2002 will come. 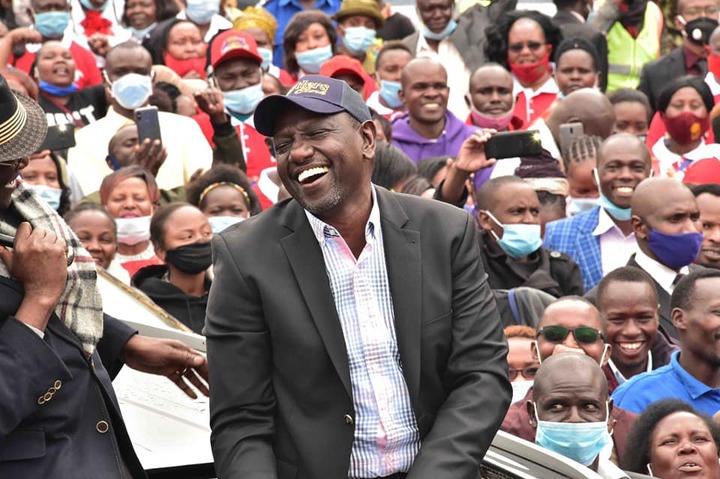 “This wave (the wave of the Hustler Nation) and forget the polls… it has captured the imaginations of many. "My maid is debating the story of Hustler and she is Luhyia." “So it has spread like ethnicity and religion. "The thing is, the people on the other side don't contradict the story except for Raila Odinga, who asks Ruto where he gets the money." 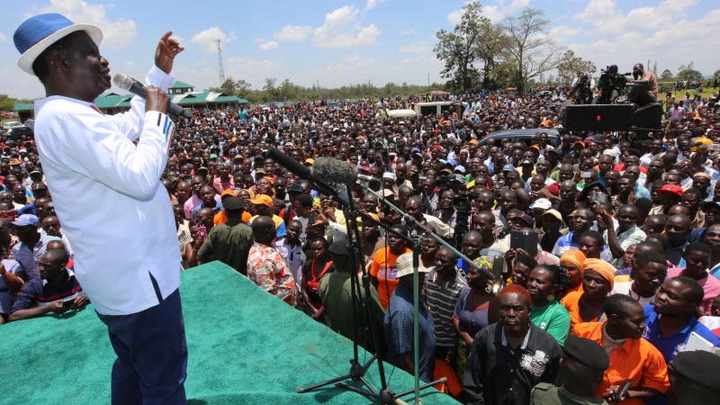 “Suppose we ask Raila where does it get its money? "he was asking himself. He poured cold water on the third liberation speech propagated by Raila Odinga under the banner Azimio la Umoja and suggested that Raila had been taken by the "intellectual team" of "The thing is, Ruto cornered them because they couldn't object to his bottom-up story." "I got the impression that he was well advised and had the brains to iterate. back what he was told

"The story of Hustler and the wheelbarrow economy is the brainchild of David Ndii and others ... and of a candidate who understood and articulated the ideology “Leaders should listen to their mentors and say why they rely on their advisors,” he said.

Content created and supplied by: Robert Odhiambo (via Opera News )

The most innovative ways trees have evolved to survive dry climate