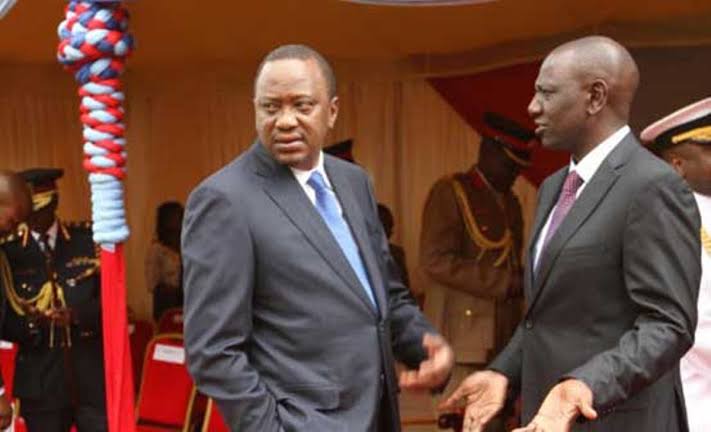 A local newspaper (Daily Nation) on Sunday published a sensitive report concerning Deputy President William Ruto admitting that he nearly slapped His boss, president Uhuru Kenyatta back in 2017. This left many Kenyans talking Including Ruto's competitor who accused him of disrespecting his boss claiming he was not suitable to lead the country.

Well, the full audio clip was later released by a politician during a rally. According to the reports in media houses, Suna East member of parliament hon Junet Mohamed is the one who released the full audio clip during Azimio presidential candidate Raila Odinga's rally in Ndhiwa, Homa Bay. 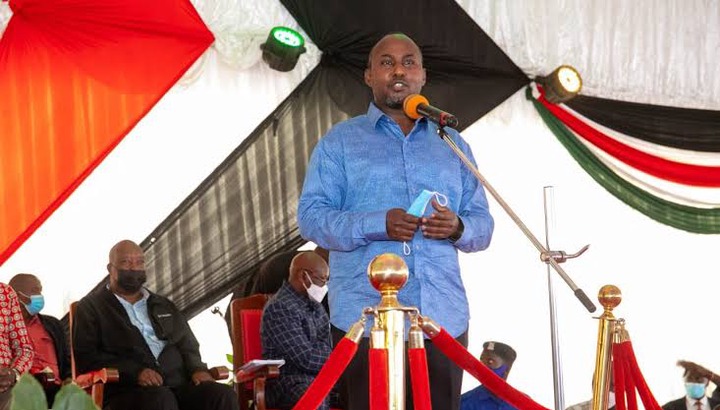 However the legislator did not explain the source of the audio taken during a closed-door meeting at the DP's residence in Karen held on Friday, July 1 as it is said that all attendees were asked to leave their phones out of the room. "I left my place here and went to State House, I do not want to say what he was doing when I got there because we are elders (laughs). He started mumbling, saying that he no longer wants it and he wants to go to Ichaweri and that we should let him be."

The recording, however, offered new insights including Ruto laughing while speaking about what he found the President doing on the material day.

Click on the link below to listen to the audio that has been shared widely on social media platforms.