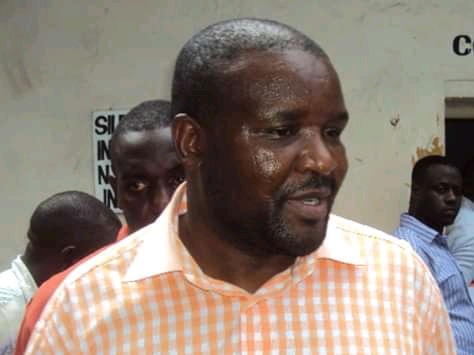 Before the 2007 general election, little was known about Stanley Livondo. But it was his extravagant campaign in the race for the Lang'ata MP seat that introduced him into the country's politics.

At the time, the the Lang'ata MP Raila Odinga was leading President Mwai Kibaki in the race to State House- at least going by opinion polls.

But amid all this, Raila was facing a major challenge in his backyard, Lang'ata.

Even after reigning supreme in the region for over 15 years, the ODM presidential candidate was facing a stiff competition for the Lang'ata MP seat. And the man keen to unseat him was none other Livondo. 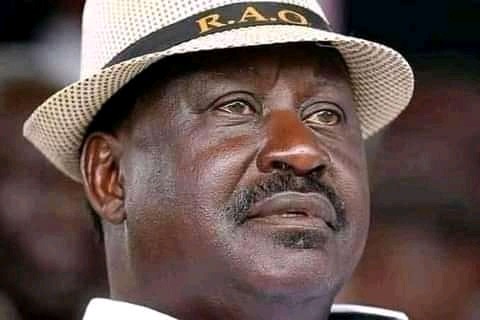 As per the country's Constitution back then, for one to be declared as President, they first have to be elected as MP. As for Raila, even if he was to defeat Kibaki, Livondo's shock win in Lang'ata would have stopped his march to State House.

At some point, it was claimed that Livondo's expensive campaigns were funded by the Kibaki team. No one can confirm these claims.

Raila survived the scare as he resoundingly defeated Livondo to win the Lang'ata MP seat for a fourth consecutive term.

Fast forward, 14 years later, Livondo, popularly known as "Me Money Bags" is a pale shadow of his former self.

In 2013, he shelved his political ambitions to bankroll some campaigns in Kakamega.

In 2017, he was eyeing a political seat in Kakamega but his bid was not successful.

In 2020, she shot into the limelight again when he moved to court to challenge Deputy President William Ruto's eligibility to run for President in 2022.

Having taken the country's politics by storm in 2007, it remains to be seen if the Kenyans will ever see the "real" Stanley Livondo again.